Jacques Reymond has been a leading name in fine-dining in Melbourne for more than 30 years. The chef entered the kitchen at the age of 11 at his family’s hotel in Cuiseaux, France, where he eventually achieved two Michelin stars. In Melbourne, he worked at Mietta’s in the mid-1980s before opening Jacques Reymond Restaurant, an expression of Reymond’s French upbringing, training in Brazil and France, and the Asian and Pacific ingredients available to him in Australia. The Restaurant’s unique style of contemporary cuisine earned much acclaim in its 26 years of operation, including Restaurant of the Year six times in a row in The Age Good Food Guide awards. Jacques Reymond Restaurant was also a member of the prestigious Relais & Chateaux.  In December 2013, Jacques and his wife Kathy closed the restaurant and handed the reins to sous chefs, Hayden McFarland and Thomas Wood, who created Woodland House.

Today, Jacques remains busy with commitments as a guest chef and consultant and with community endeavours. He presented a thirteen-week cooking program called Secret Recipes on ABC TV, and was an advisor to the exclusive Turtle Island Resort in Fiji for 20 years, as well as dish’d and Ms Collins. 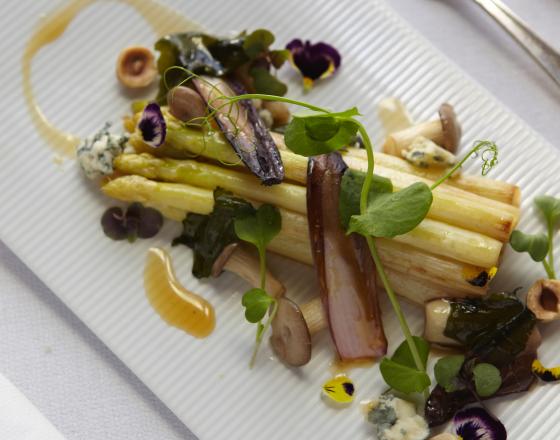 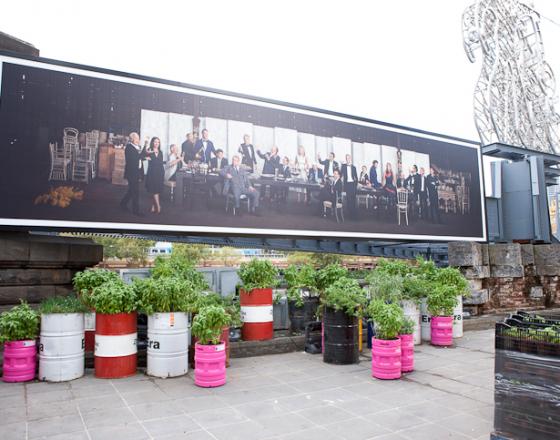 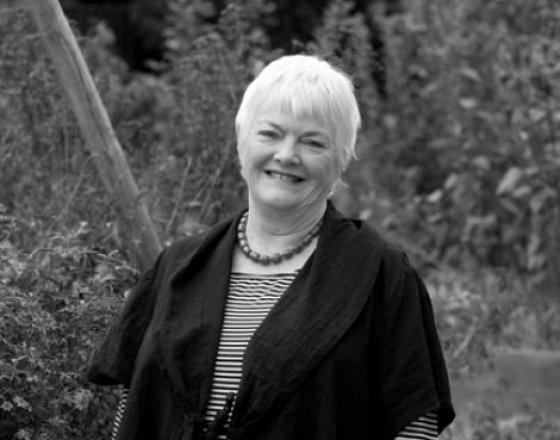 What advice do you wish you'd been given at 20

Wisdom from our Festival friends.