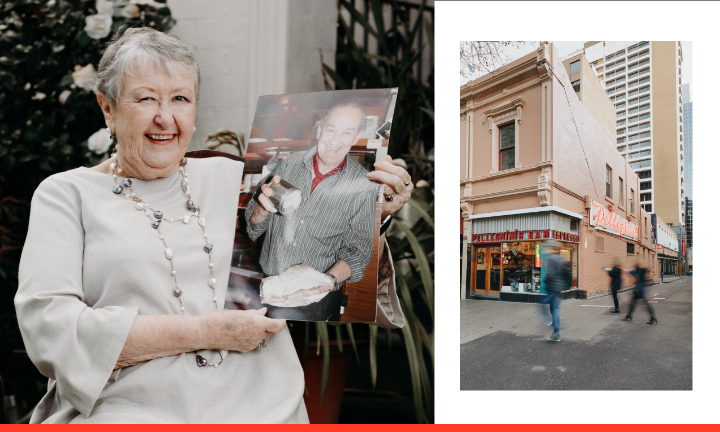 But after four decades of serving Melbourne, the Pellegrini’s spirit would not be broken by the Bourke Street tragedy. Pangrazio continued at the helm, upholding the warmth and rituals that he and Malaspina had created. As part of its March 2019 program, Melbourne Food & Wine Festival honoured Malaspina’s life and the influence Pellegrini’s had on our city with Street Party for Sisto, an event in Crossley Street led by neighbouring hospitality businesses and attended by hundreds of guests who wanted to show their gratitude. In October 2019, Pangrazio retired, passing the reins to Malaspina’s son David.