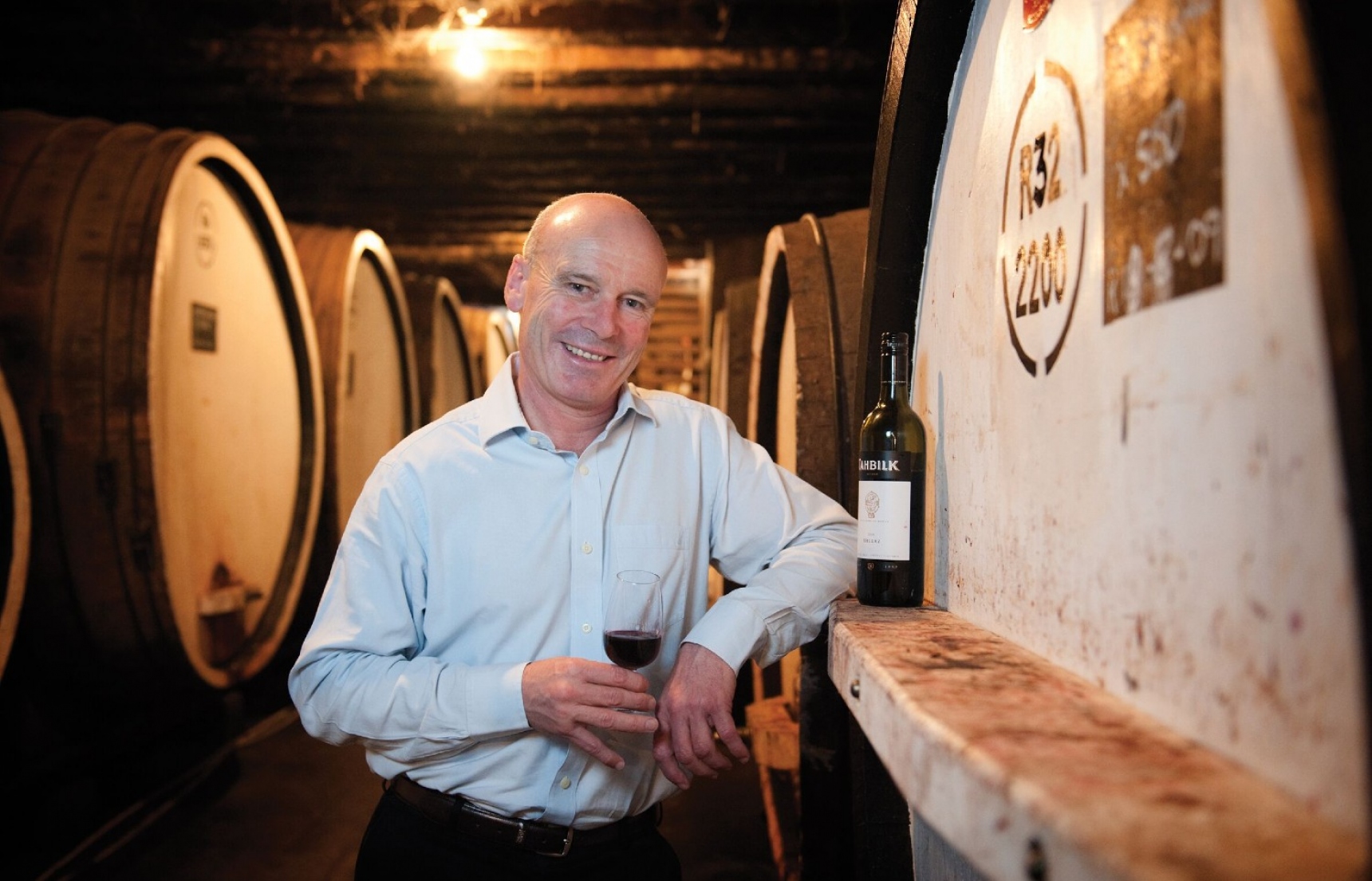 A winery that has been in the same family for nearly 100 years, Tahbilk Wines is steeped in Victorian history. As a fourth-generation family winemaker, CEO of Tahbilk and MFWF Industry Legend Alister Purbrick knows all too well the histories and rollercoasters of making Victorian wine, and it’s led him to be one of Australia’s leading voices for the wine industry.

Born onto the 200 hectares of Goulburn Valley vines, Alister’s path wasn’t as always clear-cut for him as some may think. A natural passion for politics saw him toy with the idea of entering the political game as a school-leaver, but the wine that runs through his blood had other plans.

Fortunately for the industry, Alister’s love of policies has translated into a passionate voice for the Australian wine industry, and whilst delivering some truly important wines to both the industry and consumers, has also seen Alister as a member of the Winemakers Federation of Australia for over 20 years.

Alister was inducted I the MFWF Hall of Fame in 2011 for his outstanding contributions to Victoria’s wine industry.

The proudest moment in my career was when I received the Len Evans Award for Leadership in the Australian wine industry in 2012, closely followed by my appointment as president of our industry peak national representative body in 1999, the Winemakers’ Federation of Australia (now Australian Grape and Wine). Len has been a mentor of mine for practically my entire career, so to receive his namesake award was a real moment of recognition that I’m achieving what I set out to do.

The mistake that taught me the most was skimming through the hiring process. The wrong people (or the wrong roles) can cost you in time, money, and resources, and we’ve learnt that it’s worth putting in the hard yards to develop in-depth recruitment processes. We find it so important to go a lot further than your average testing. We’ve been using psychometric testing since the ’90s (obviously it was a bit more basic back then), but it really helps us tell a lot about a potential team member, and we’re proud that about 99 per cent of all those that come on board at Tahbilk are really terrific people, and often long-term employees, too.

My first job in hospitality was working at the Portsea Hotel when I returned from Roseworthy College on Christmas holidays. I loved that job. We were at the beach surfing by day and working in the kitchen and bar by night, and then off to parties after the pub shut. It was a fun gig, but it also gave me my first insight into what goes into making a hospitality venue tick; the planning, the people and the relationships that are formed behind the scenes made me want to be involved in the industry for the long term.

The reason I got into this industry was to be honest, because it's in my blood. I'm a fourth generation winemaker and very proud of my family’s history and involvement in the wine industry, which now stands at five generations. Having said that, I’d always fancied myself entering politics as I was growing up, and I hadn’t actually planned to get into winemaking, but one night we were sitting around the dinner table with family and friends celebrating me finishing high school, and I was asked what I was going to do now. I sort of just blurted out winemaking, and everyone let out a big cheer. My dad was especially thrilled because he’d already put my name down for a viticulture program at Roseworthy College (unbeknownst to me), and I was due to start there next month.

The reason I stayed was once I was in it, it never occurred to me to leave. I love it.

My mentor was Len Evans, who, as I mentioned earlier, I hugely admired, and who had a great impact on my thinking regarding industry affairs and winemaking styles. He taught me that voluntarily giving your time to serve the wine industry was the best way to keep the industry vibrant, competitive and sustainable, which is absolutely essential for multigenerational, family owned winemakers. He was passionate about quality over quantity, and showcasing regional Australian wine for the fantastic product that it was and still is. Pretty much all of Len’s lessons I have taken on board from the moment I could.

If there’s one positive thing to come out of this lockdown experience, I think it’s been a great test of the quality of our management team and staff and I couldn't be prouder of each and every one of them. Resilience, flexibility, creativity and thinking outside the square have been imperative to our survival, and I believe our team has taken every curveball in its stride. Of course, a mercurial Mother Nature and the effective loss of the China market have also added to the COVID-19 challenges, but I’m consistently floored that each and every manager and staff member has risen to the challenge and performed above and beyond expectations.

If I could return to any moment in the Victorian hospitality industry of the last 50 years, I’d choose any time during the five years before COVID-19 struck (2014-2019). The Melbourne wine and food scene was the most vibrant, diverse, and professional in its entire history. I think the development of the Melbourne CBD into a food and wine hub has been genius, and the development of high-rise residential accommodation around the city perimeter is genius again. It’s a thriving central hub and this has allowed Melbourne to be voted the most liveable city in the world whilst being recognised globally as one of the great food and wine cultures.

But the most exciting development in the Victorian hospitality industry in the last five years is – well, minus the last two, pretty much those years outlined above. There have been so many new and exciting bars and restaurants, and so much variety and skill shown in their offerings. I think the most exciting development in the next five years will be seeing Melbourne return to those glory days, but with more drive. 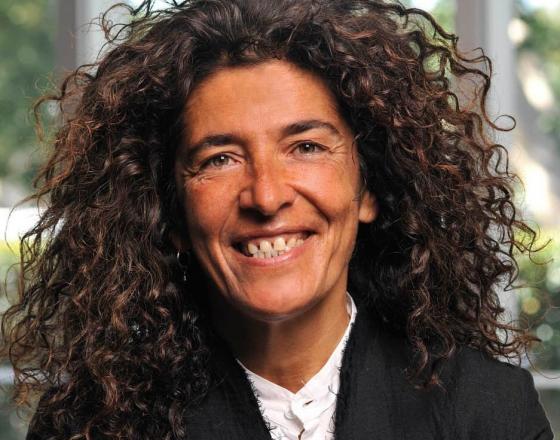 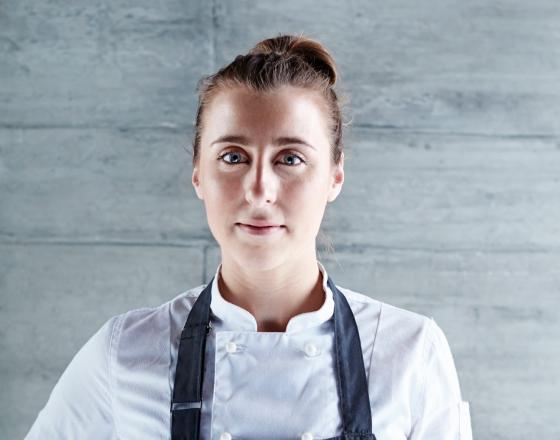