Have a Go: a brand new food magazine from Melbourne 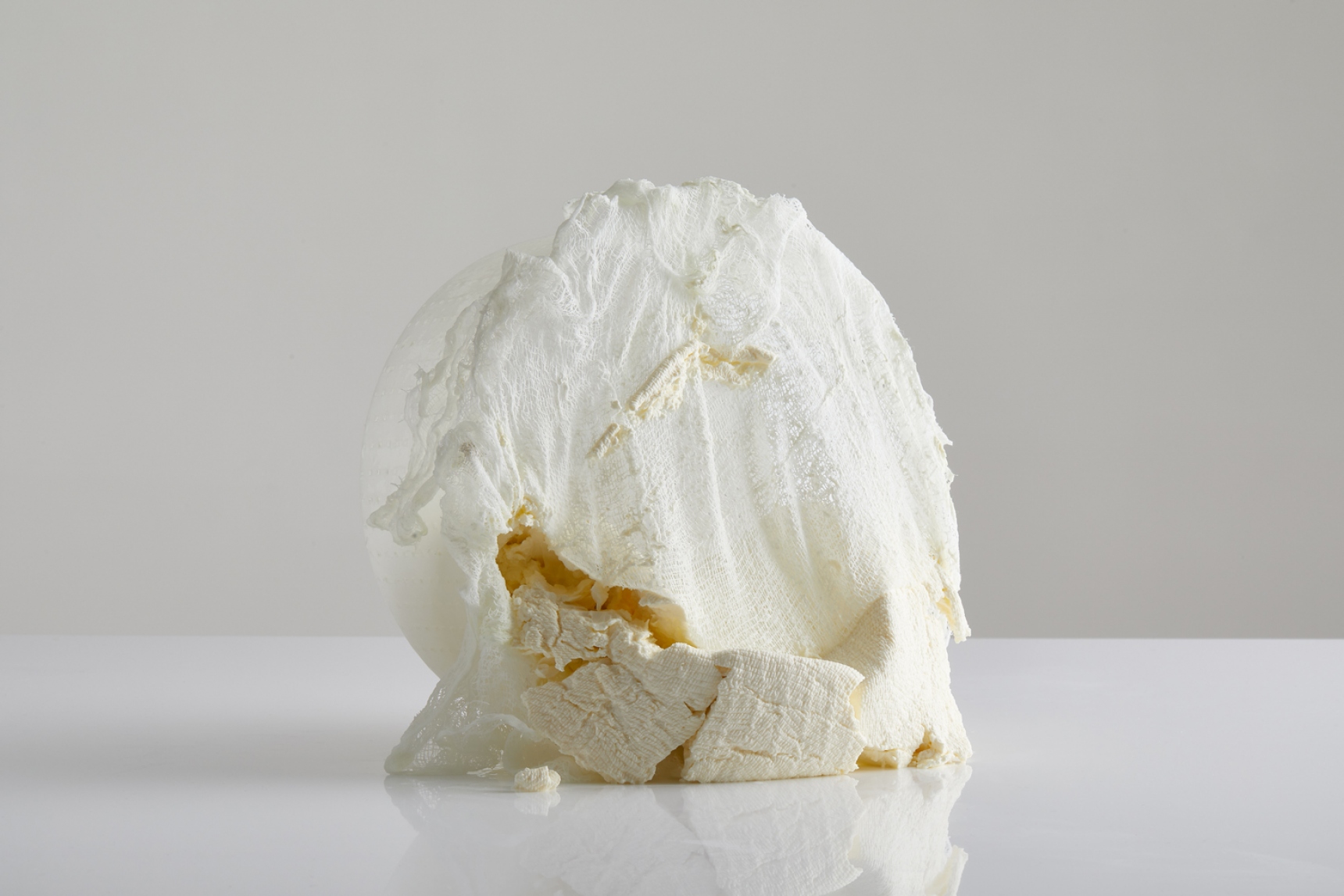 Photo: Feta is the focus of Have A Go's first issue (credit: Jana Langhorst)

A chef and a photographer have put their heads together to produce a cooking zine dedicated to the art of rolling up your sleeves and having a crack.

Jo Barrett and Jana Langhorst have been keeping plenty busy during lockdown, and Have a Go is the result. And who better for the job? Barrett, the co-executive chef at Oakridge Estate in the Yarra Valley, a gig she has held for the last five years, coming to the role with experience as varied as Joost Bakker's zero-waste restaurant Brothl, baking at Tivoli Road Bakery, work at MoVida and around the world everywhere from New Zealand and Canada to Brazil. She's all about produce-driven cooking which has led her to explore a great variety of techniques and methods of preservation.

Langhorst also comes from a food background, having cooked professionally at the likes of Provenance before hanging up her clogs to pick up the camera. She shoots for a range of leading food publications, producers and chefs around Australia. Together they’re as can-do a pair of people as you’re likely to know, and their love of just getting it done now extends to publishing. Here’s how they came to have a go at creating Have a Go.

How did Have a Go come to life?

Jo: I’d been having discussion with Jana for almost a year about shooting a cookbook with me. I’d written a lot of the recipes but was torn about what direction to take the book. The lockdown started with and the restaurant shut, so we thought it would be a perfect time to shoot the recipes whist we had more time. When going to write the shot-list it felt very forced, and not really in keeping with what I actually wanted to do. Then one day while I was helping Jana with a shoot she showed me a zine from a photographer who shot eggs. It was so beautiful. She said “what about a zine?” and the idea blossomed from there. It was the perfect way to balance photography and the beauty of food with technical cookery and a useful tool to help people cook.

Jana: Jo and I have been talking about working on her cookbook for ages. When COVID-19 unfolded and we went into lockdown we both had time on our hands but it didn’t feel right for either of us to work on a larger cookbook. I always liked the idea of producing a zine, so I suggested to go with that format and within a week we had issue #1 done.

How did you choose making feta as the focus for the first issue?

Jana: Jo was receiving growing interest and questions about cheesemaking. After posting two basic cheesemaking videos on Instagram the videos soon received over 10,000 views. Making feta seemed like a natural answer to that demand. It's also not the easiest subject to pick up and start doing without clear guidance.

How does Have a Go differ from other cooking and food magazines?

Jana: It’s tightly focused on one process or method at a time allowing us to really show the steps along the way.

Jo: Have a Go is one recipe or technique considered in detail over a single issue. We cover areas of the cooking world that are sometimes seen as “too hard” or too complex. We provide the information so people aren’t overwhelmed and get a result. It’s simple and direct instruction with photography that also acts as guide to texture and the changes that occur over the cooking process.

It can be really hard to describe in words the texture changes that occur when you’re making cheese. A lot of information online or in books speaks to the temperature and time to achieve a result. But sometimes even sticking to those things doesn't get you the desired result because there’s a hundred other variables not talked about that may have an influence. You have to use your eyes to see if you need, for example, to wait a little longer to hoop the curds because the shape isn't correct or to hang the cheese a little longer so it's drier. Having clear and specific photos, as well as simple instruction, lets the reader make an educated decision. 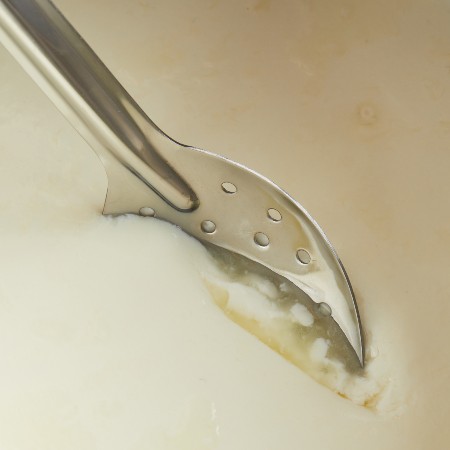 Who is Have a Go for?

Jo: It’s written for beginners. That doesn't just mean beginners at cooking – more beginners for the specific technique. You may be a home cook or a qualified chef and have never made cheese before. Likewise, you might’ve tried making sourdough lots of times without getting the result you hoped for, and Have a Go might touch on an area that you were having trouble with and get you the result. We want it to be a tool to expand from.

What was the thinking behind going all macro with the photography?

Jana: Aside from my growing love for macro photography I felt it was the most beautiful and effective way to show and capture the beauty and intricacy of textures and change within an ingredient. To get closer and actually absorb the beauty of it all. The first scoop of set curd is a magical moment. You’ve waited overnight for the milk to set, and its surface is smooth. Then you pierce the surface. Two things occur: you’re ecstatic because your milk has set, but also to see a clean break in the curds. We wanted to capture the break in curd to be able to show how set the milk is, and the density of the curd by the slight amount of whey that starts to appear.

What can we expect in next issues of Have a Go?

Jo: Sourdough bread basics is next. Future issues will cover different areas of fermenting, bread-making, charcuterie, pastry, preserving and a lot of the basics. They’ll come out every six weeks.

What do you think stops people from cooking in the first place?

Jo: Too much information and not enough clear and precise direction. You can Google everything now and find an answer but when you’re starting out you just need to know what is going to get you a result. From there, if you’ve decided you’re going to continue with it, then you're interested and more likely to ask specific questions about why and what.

Jana: I think a lot of people are intimidated by the thought of spending a lot of time on cooking a meal or preparing a cake and so on. Once you understand basic techniques and flavours and that simplicity is sometimes better, though, you’re on your way to enjoying the process.

I really do believe teaching kids early on to become familiar with produce and basic techniques and including them in the day-to-day preparation of meals is so essential to later on appreciate the value of a home cooked meal or making something yourself.

Where can we get this splendid creation?

You can order it from our website, haveagoseries.com (we’re going to be adding videos, hosting Q&As and adding other resources to the site, too). We’ve also got some retail stockists, including Books for Cooks, Bee Sustainable and P&V. The RRP is $20. We’re also on Instagram on @haveago_series.