How I Melbourne: Gyton Grantley 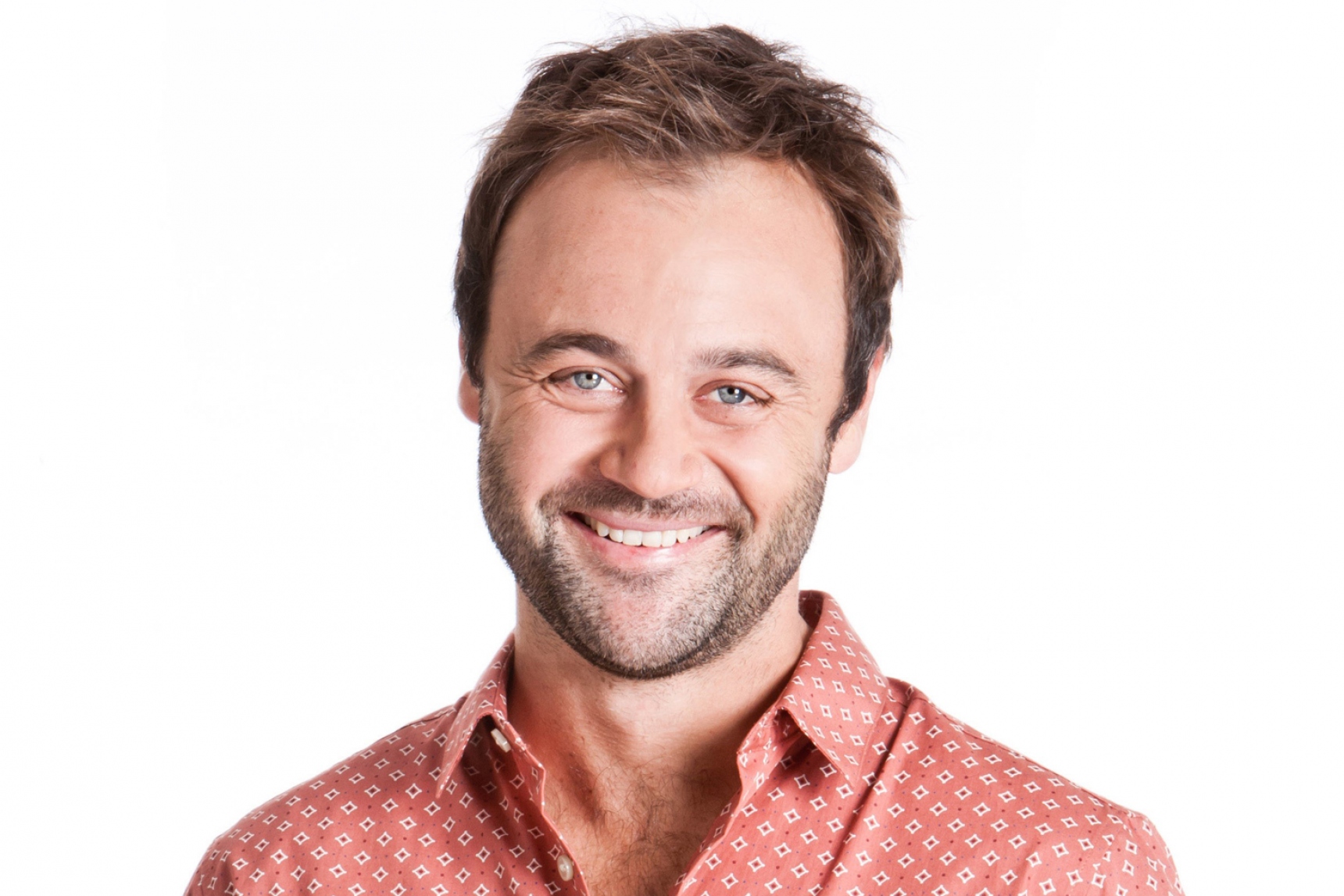 Gyton Grantley has been wowing audiences on stage this year in his role as Ron Weasley in Harry Potter and the Cursed Child at the Princess Theatre, but for the majority of the his career the actor has been all about big screens and small, picking up the odd Logie and AFI along the way for his trouble. He may have been born in Brisbane, but he now calls Melbourne home, and his award-winning performance as convicted criminal Carl Williams in the TV series Underbelly affirms his Victorian cultural credentials.

My defining food moment in Melbourne was long before I moved here. Probably 15 years ago, I was in town for the AFI awards. A friend took me to Pellegrini’s. In my broad Brisbane accent I asked for the "CABonara". Sisto just stared at me. I asked for their CABonara again, nothing. My friend suggested I ask for the "CARBonara". Sisto smiled and served me a plate.

When I want to push the boat out on a meal, I consider how many nappies I could buy for the price of a main.

There’s no better value in Melbourne than all the pho and bánh mì on Victoria Street, Richmond. I just love visiting this area.

And when I want to dazzle friends from out of town, I like to take them to Sarti. Or liked to. I'm sad it's closed because it did brilliant Italian with a wonderful atmosphere.

In the mornings you’ll find me holding onto my baby daughter while spooning porridge into the mouth of my two-year-old as we watch episodes of Bluey and PJ Masks.

My local is Bar Nonno on High Street in Northcote. David [Carlei] has always been so good to us, and his mum's tiramisù is of the hook. It's handy to have a quick pizza before watching a movie at the Westgarth cinema next door.

If I could change one thing about eating and drinking here it would be to have more places open on Monday nights. Being in the theatre means Monday and Tuesday are my weekend.

But the one thing I hope never changes in Melbourne is its rich culture, friendly people and neurotic weather.

Catch Gyton Grantley in Harry Potter and the Cursed Child at The Princess Theatre, and follow his adventures on Instagram at @gytongrantley.