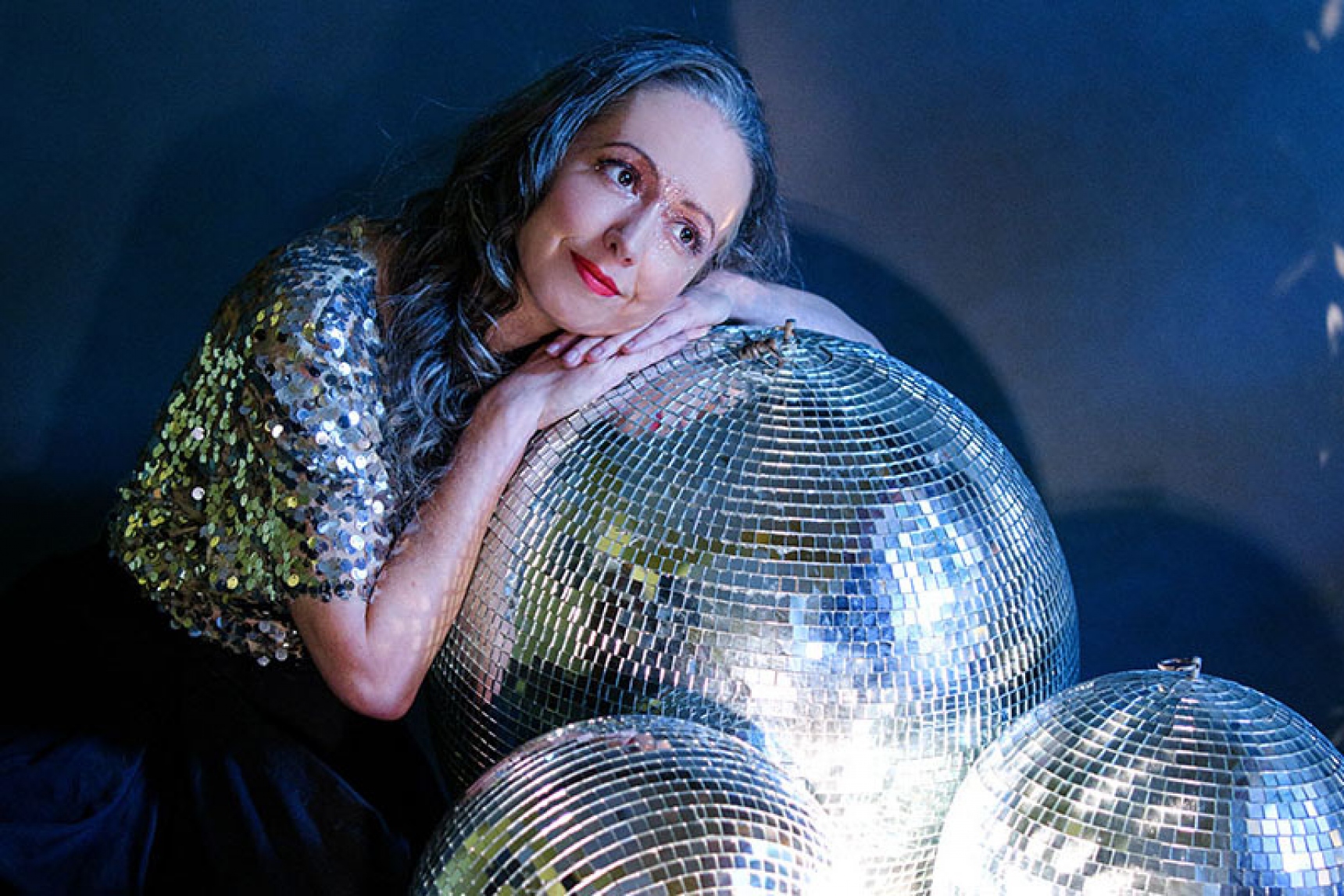 Marieke Hardy is artistic director of Melbourne Writers Festival, and is a curator, screenwriter, artist, author and immersive theatre-maker. She is co-curator of international literary salon Women of Letters, and a recipient of the 2015 Sidney Myer Fellowship. Marieke has just unveiled her second program for MWF, going straight for the heart with 10 days of events on the theme “When We Talk About Love”.

My defining Melbourne food moment was bullying Shane Delia into making Maha more vegan-friendly. He says it was his idea.

I know I’m in Melbourne when I see shivering queues outside artisanal gelato stores in the middle of winter.

The best new thing I’ve found is the gnocchi at Ballard’s in Thornbury. I agitate for it so wildly the chef may yet alert the police.

When I want to push the boat out on a meal, I make bets with my friends to buy me the degustation at Vue de Monde that I know they’ll lose.

There’s no better value in Melbourne than eating Lord of the Fries burgers and making out in the taxi line at Flinders Street.

And when I want to dazzle friends from out of town, I like to introduce them to Shannon Martinez’s alchemy at Smith and Daughters.

In the mornings you’ll find me doing yoga.

My local is Ray in Brunswick because the chef cooks like he’s in love with you and the staff are swoonworthy dreamboats.

If I could change one thing about eating and drinking here it would be copping less judgement when I get dressed up and take a book to dinner solo.

But the one thing I hope never changes in Melbourne is its numerous and sexy vegan options.