How I Melbourne: Mark Dundon 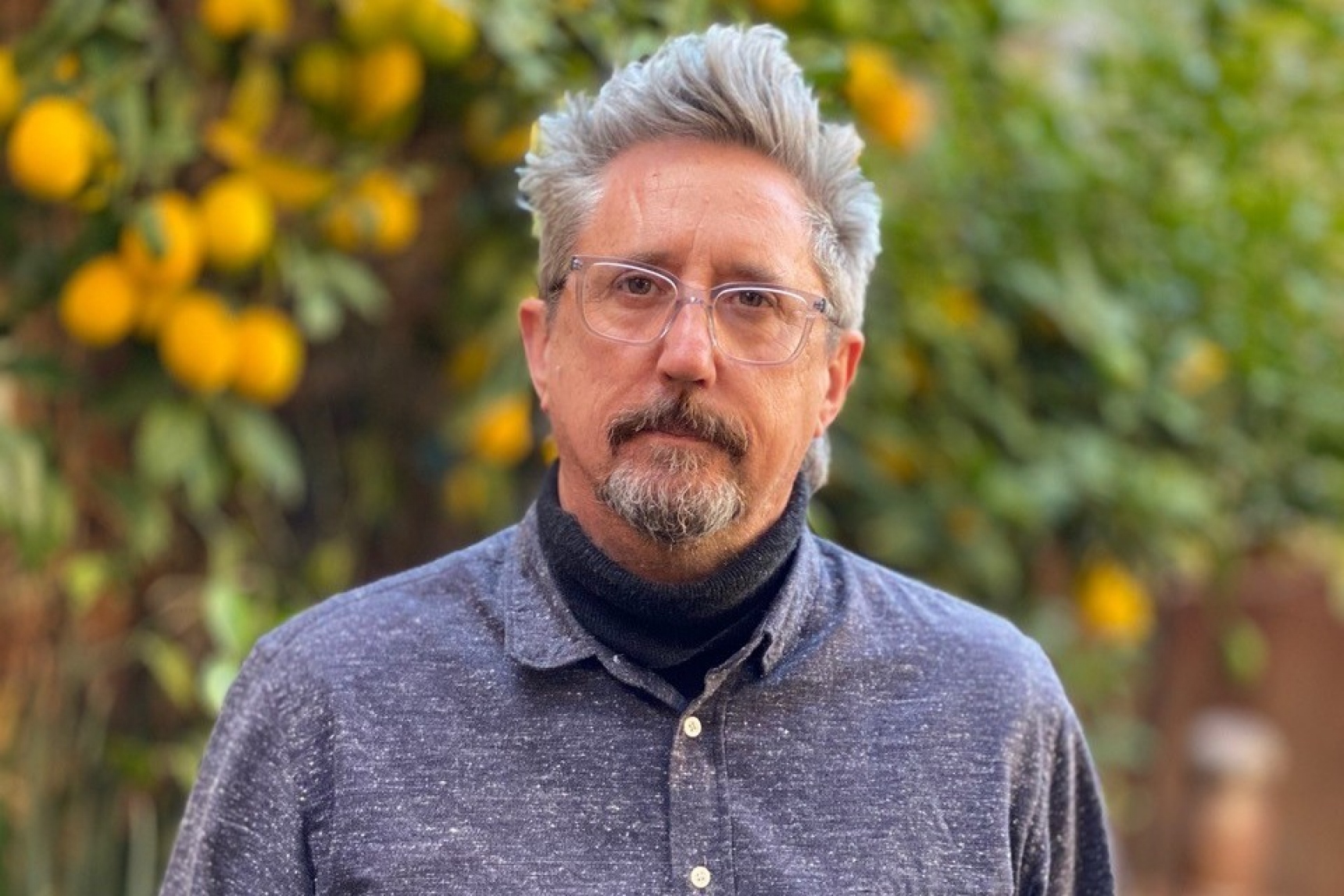 Seven Seeds, St Ali and Brother Baba Budan are names synonymous with an excellent cup of coffee in Melbourne. And all three have one thing in common: Mark Dundon.

It was while he was working at Ray, the beloved Brunswick café which he opened in 2001, that Dundon got curious about the coffee that he was making, all day every day. He went down the rabbit hole of coffee roasting, sourcing and brewing, eventually opening St Ali in 2005 to offer Melbourne something new in the coffee game. Specialty coffee became his obsession and several other cafes followed, including the wildly popular Seven Seeds, De Clieu and Brother Baba Budan. With each venue, Dundon pioneered not just a focus on where the coffee came from and how best to serve it, but also a particular style of café in Melbourne, defined by semi-industrial design, unusual locations and extremely knowledgeable service. Today, he still co-owns Seven Seeds, Brother Baba Budan and Traveller in Melbourne, as well as a coffee farm in Honduras, a café and a boutique hotel in Sydney, and two cafes in Los Angeles.

My defining food moment in Melbourne was when I was walking Sydney Road in Melbourne in 1999, researching food for my first café, Ray. I realised how enormously diverse Melbourne’s food scene is, and the help and support I had from the local business community in Brunswick was massive.

I know I'm in Melbourne when my friends are texting and calling about the newest additions to the hospitality scene, wanting to hit up all those venues and see what's going down.

The best new thing I've found is a stoic resolve in our food and wine scene. We’re all hurting a little, but it’s the solid values of our operators and their approach to quality that I’ve been enjoying, almost as a first-time experience, as I’ve returned to great establishments.

When I want to go crazy on a meal it involves friends and lot of them, so we can order one of everything. Last week, Gimlet was our restaurant of choice. The food, service and room are all great.

There's no better value in Melbourne than… the food scene in Melbourne is competitive and there’s great value for money across the board, whether it be a street food item like a freshly made banh mi or a special dinner at Brae.

And when I want to dazzle friends from out of town, I like to start things at a small bar, maybe Bar Romeo or Waxflower, then head to a favourite restaurant like Embla, Marion or Cumulus, followed of course by a stop at a late-night bar, where I'll and peel off and leave my friends to it.

In the mornings you'll find me up and on the go early, drinking coffee, walking the dog and riding to work for more coffee (and no doubt more throughout the day).

The most underrated thing in town is the town, literally. Melbourne is such a great city and we really need to support the CBD. It has a huge range of venues catering for all tastes and budgets. Support for the markets, cafes, bars and restaurants, as well as all small local businesses in the city, is much needed right now.

If you looked in my pantry, you might be surprised to find instant coffee. Well, it’s my wife’s actually. She and the women she hikes with still want coffee out on the mountains. Luckily, my friend Russ from Reuben Hills in Sydney does a freeze-dried specialty coffee.

The last awesome Victorian thing I drank was Waterskin wine from Patrick Sullivan, the 2017 to be exact. A glass of delicious, summery goodness.

My local is Marion. But also Embla, Cumulus, Lagoon, Capitano, Lune, Nico's, Burnside and Bar Liberty because I like to spread myself around!

If I could change one thing about eating and drinking here, I would like to put a curse on UberEats, allow more street-food and make the outdoor dining that’s popped up this summer a permanent part of our city.

But the one thing I hope never changes in Melbourne is the support and adventurous nature of the Melbourne public. Don't go changing.

Get your Seven Seeds fix at the flagship cafe in Carlton or Brother Baba Budan or Traveller in the CBD, or order some beans for home at sevenseeds.com.au. Find out what the team are roasting and drinking over on Instagram: @7seedscoffee 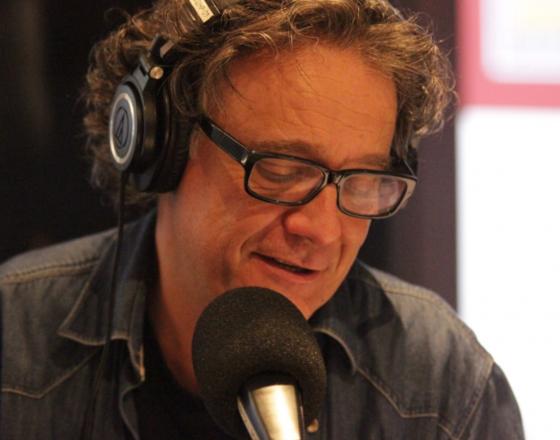