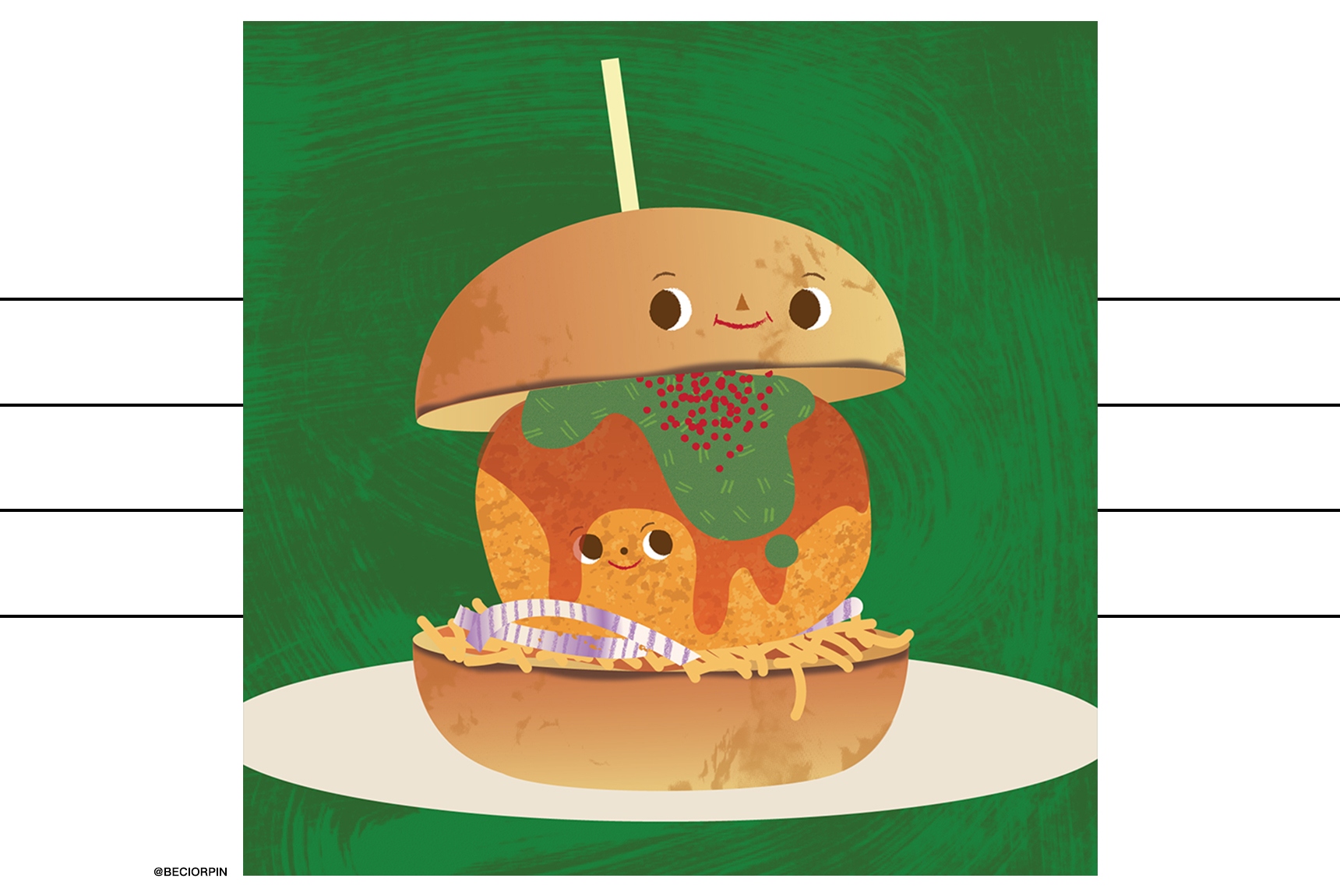 "In Mumbai, vada pav is the OG street food," says Payal Bisht, owner of Burger Shurger. Vada is a spiced potato patty, while pav, which is pronounced "pow", is a soft white bun.

Bisht's friendly, beer-loving diner specialises in taking traditional Indian dishes and refashioning them while staying true to the soul of the original. In this case, Bisht dismantles a ubiquitous and inexpensive bite-sized snack – "people will grab three or four at a time" – and reimagines it as a lavish burger.

The mashed potato patty is the hero here: it's flavoured with curry leaves, mustard seeds and turmeric and rolled in a chickpea-flour batter before it's fried to a golden crunch. This tall vada is then stuffed in a toasted, buttered, fluffy milk bun and piled with chutneys. "We make a green chutney with mint, coriander and chilli, and a garlic chutney with coconut," says Bisht. "Those two are traditional, but we also add a tamarind chutney to bring some sweet-and-sour flavours, plus puffed potato flakes to make it more fun to eat."

The burger is alluringly squishable, a spicy, crunchy carb-on-carb conqueror that gives its meatier rivals serious competition. Gluten-free and vegan versions are available too. 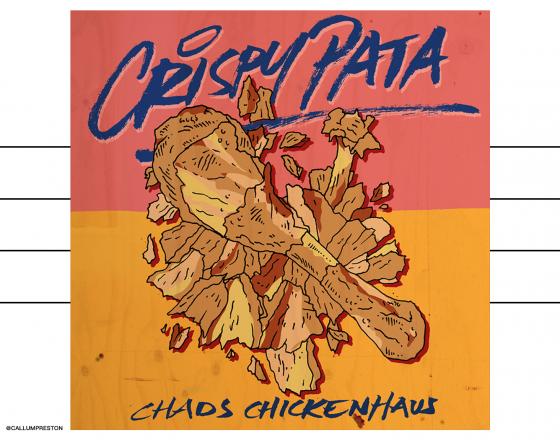 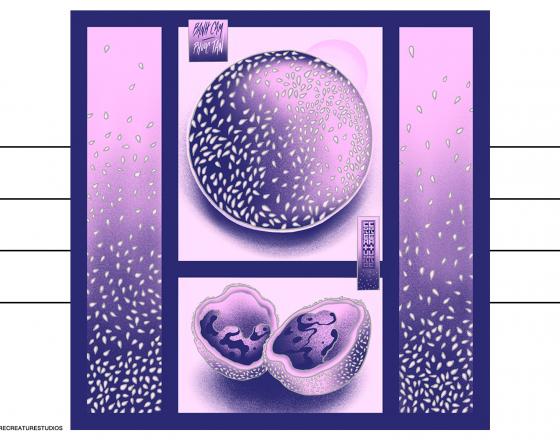