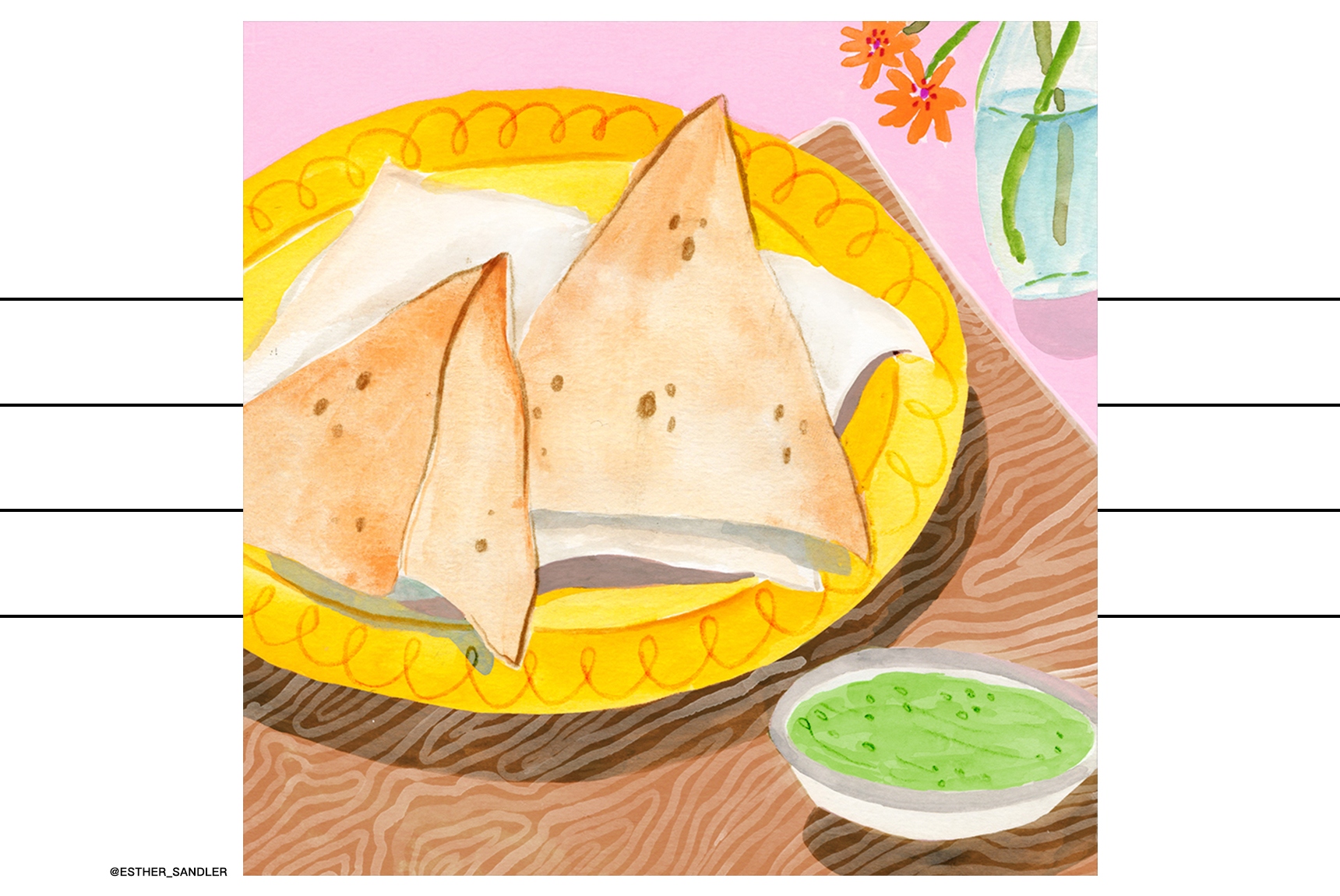 The Somalian sambusa is a breakfast and Ramadan snack that sees curried minced beef encased in a light, golden pastry. Abdo Sean, owner and chef at New Somali Kitchen in Flemington, prepares 40 sambusa fresh every day. Beef bolar blade is his cut of choice; it’s meat that’s typically used for low-and-slow braises but here is minced instead into tiny little beads. It’s then sautéed with cumin that Sean roasts and blitzes to order, coriander leaves, chilli and ground turmeric, ginger and garlic to give it flavour and release its juices. The mixture is spooned onto the pastry, moulded into a triangular shape then deep-fried, the entire process taking Sean about 45 minutes. He serves his sambusas with a piquant, tangerine-coloured sauce called bisbaas, its lime juice cutting through the spice. Sean was born in Somalia’s capital, Mogadishu, and fled with his family to a refugee camp before coming to Australia. It was at the camp that he would run and fetch ingredients for the women as they cooked, becoming acquainted along the way with whole spices and the magic of grinding them fresh. And his tradition of doing things from scratch is one of the things that distinguishes his cooking in Melbourne to this day. 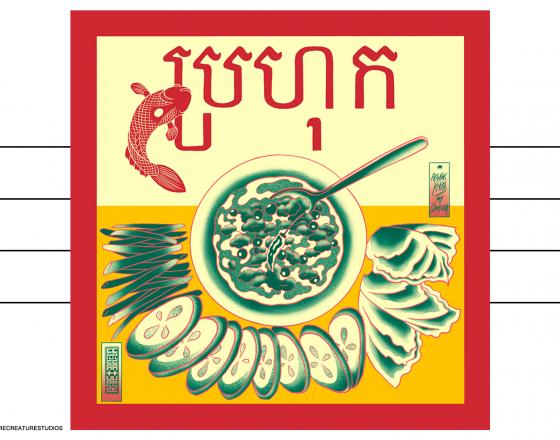 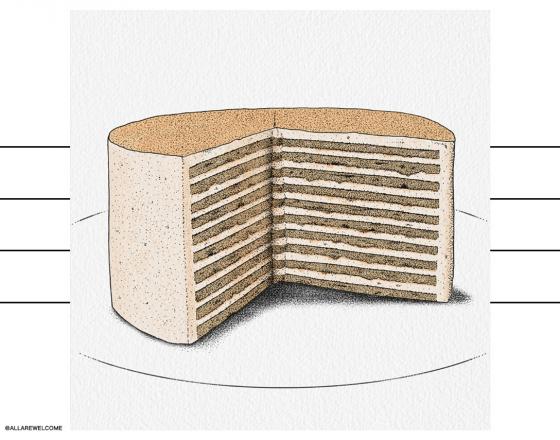