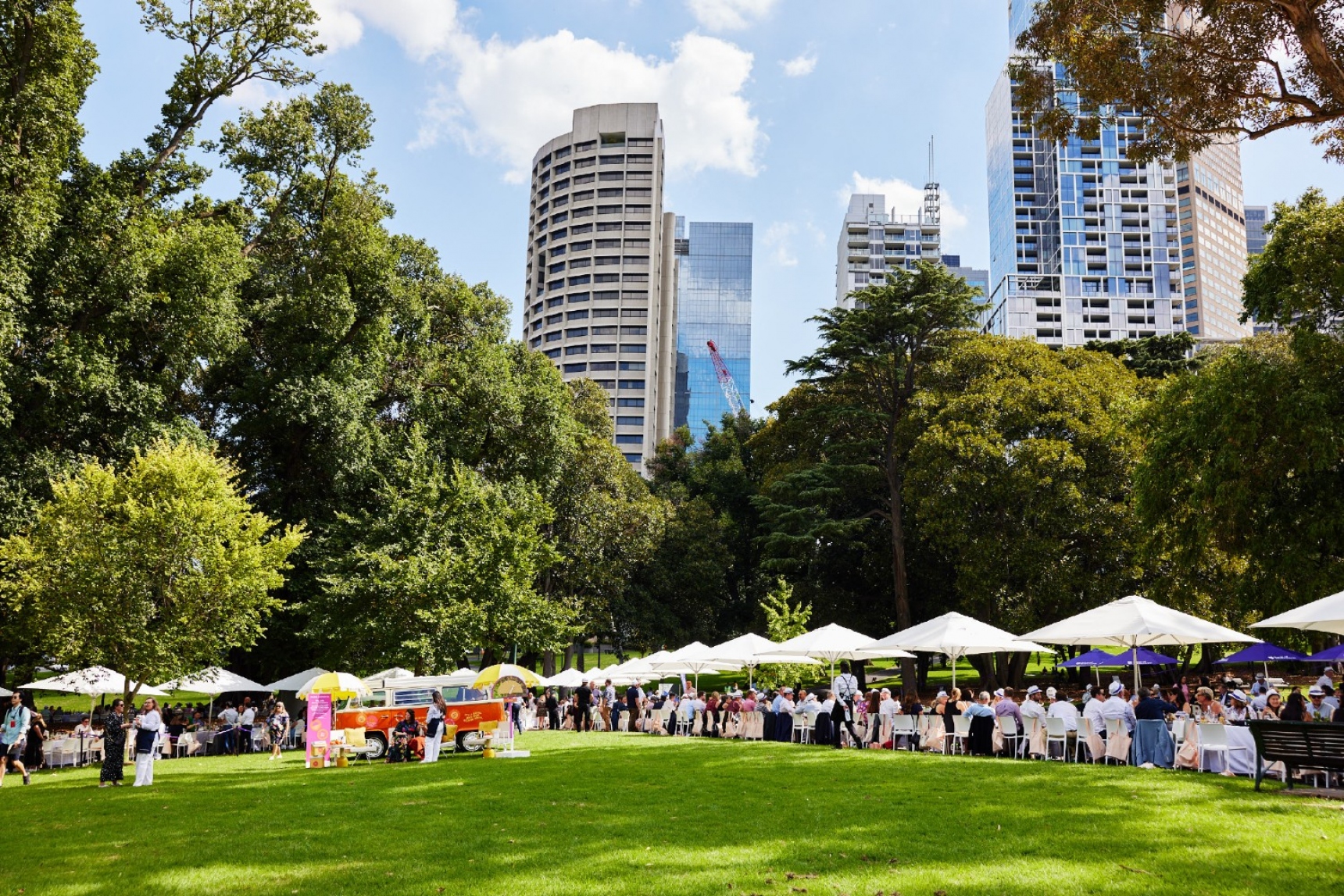 We came, we saw, we lunched and brunched.

Is Melbourne back in business? If this weekend’s Bank of Melbourne World’s Longest Lunch and Brunch are any guide, the city is hungry for action.

After being postponed almost exactly a year to the day, the lunch, headlined by guest chefs Stephanie Alexander, Jacques Reymond and Philippe Mouchel (aka the Melbourne Masters), became a reality on a brilliantly sunny Melbourne day. More than 1,600 revellers put on their Friday best and made their way to Treasury Gardens to savour three courses delivered with flair by Peter Rowland’s team: Philippe's beetroot‐cured king salmon with fennel salad, champignons à la Grecque, baby beetroot and spiced‐almond crumble, Jacques' duck à l’orange with black rice, choy sum and pea tendrils, and capped by Stephanie's pear and brown‐butter tart with sapore and ice‐cream. All complemented by wines from Tahbilk, beers from Brick Lane, Calm & Stormy waters and coffee from Coffex. We lunched hard, we lunched long, and we left on a high.

On Saturday, meanwhile, the appearance of rain on the radar made for a quick last-minute change of venue for the inaugural Bank of Melbourne World’s Longest Brunch. In true Melbourne style, the crowd of 1,200 switched up seamlessly to the new (and spectacular) setting, making the walls of the historic Royal Exhibition Building in Carlton Gardens ring with laughter and with the unmistakable sound of people overjoyed to be getting together to celebrate again in person.

Lune Croissanterie’s Kate Reid and The Mulberry Group’s Nathan Toleman, our brunch bosses, led the charge with a dazzling three-course menu, plated and served again with quite remarkable efficiency by Peter Rowland catering. Nathan drew on years of running some of the city’s paradigm-shifting cafés to offer an exceptional avocado toast (with feta, beetroot, radish and finger lime), and a broccolini and kale salad with almond hummus, soft-boiled egg and bacon that very nearly stole the show. Kate then brought it on home with Lune croissants remixed into a bread-and-butter pudding par excellence, napped with labne and blackberries and sprinkled with granola crumble.

Coffex coffee, Victorian wines from the finalists and winners in Dan Murphy’s new Decoded awards, beers from Brick Lane and water from Just Water kept us keen and refreshed, while Australian bacon (which adorned the eggs) and muesli from Murray River Organics (which Kate turned into granola for her pudding) enriched the dishes.

As with any great lunch (and brunch) the food and drink were just the beginning. Our friends from another great Melbourne institution, Mecca Cosmetica, brought the fun on both days with a fantastic activation and giveaways, as did Lexus and, at Brunch, our friends from Honest Eggs Co. The superb settings for both events were made all the more splendid by En Pointe Events, the delivery of the food made all the smoother with the assistance of the Mr Yum ordering platform and the students of William Angliss. We owe a debt of gratitude to Museums Victoria, too, for going the extra mile to help us secure the Royal Exhibition Building as our under-cover Brunch spot.

The whole thing couldn’t have happened, too, without the generosity, nimble thinking and creative vision of the Festival’s partners at Bank of Melbourne, Visit Victoria and City of Melbourne. Their continued support is what allows us to keep flying the flag for Melbourne as one of the great food cities of the world.

But, as ever, our biggest thanks go to you for coming along to these adventures, and for making the whole March Edition of MFWF a sold-out success and a winning return to public events after a year of trials like no other. This is the entrée – we’ve got the main course coming in Melbourne 30 July to 8 August in our Winter Edition, before the sweet finish in the MFWF Regional Edition in spring. If you like this taster, you're going to love what we've got planned for the rest of the year. We're so happy to be back at the table with you.

Want to be the first to hear about our Winter Edition and Regional Edition and other MFWF events as they're announced? Get the latest by subscribing to our weekly newsletter here. 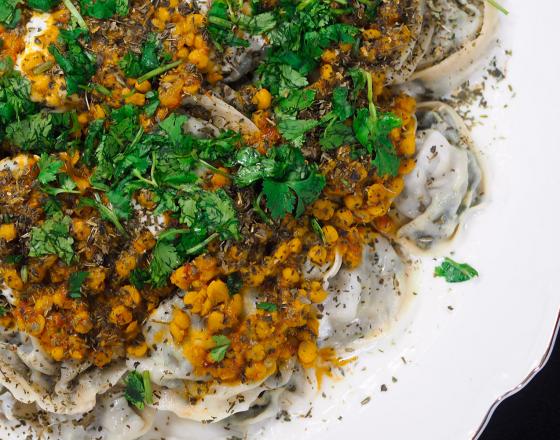 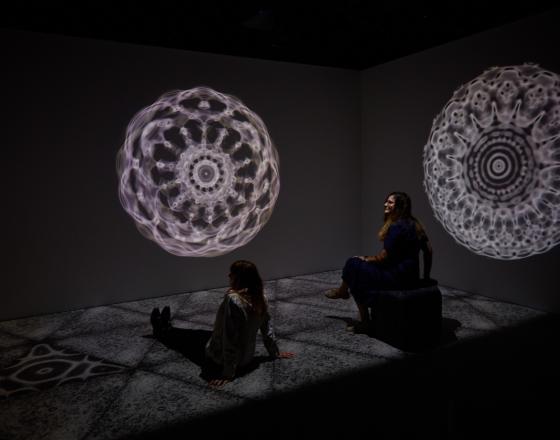 Forty-five fun things to do after brunch in Melbourne 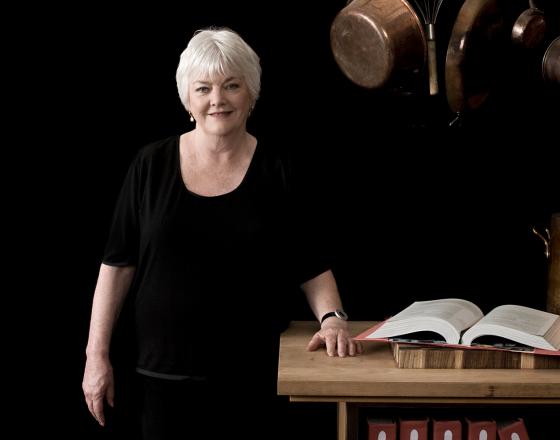 Stephanie Alexander at 80: how she changed how we eat