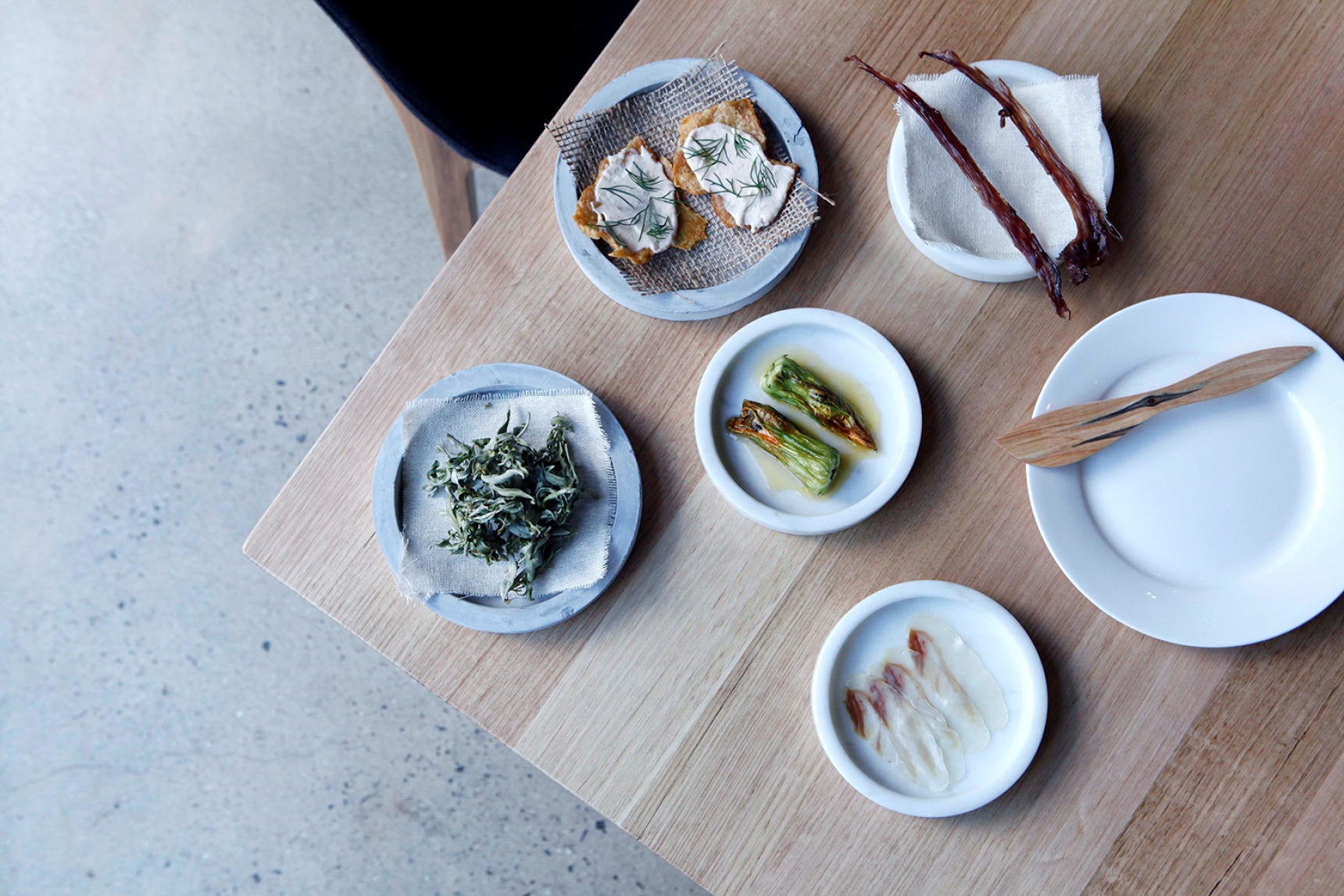 The nominations for the Good Food Awards are up ahead of the announcement of the winners and the launch of the new Good Food Guide on Monday 30 September, and Victoria features prominently across the board.

Country Victoria leads the charge for the state this year with Dan Hunter from Birregurra fine-diner Brae nominated for Chef of the Year (for his “10-course tasting menu of beautifully balanced, intelligent cooking that's also a barrow-load of fun”), Anglesea favourite Captain Moonlite getting a nod for Regional Restaurant of the Year (and the “battered potato cake of your dreams”) and Ainslie Lubbock, restaurant manager of Pt Leo Estate on the Mornington Peninsula, and Joanna Smith, manager of Igni in Geelong, among the contenders for the Service Excellence Award.

Nominations for Food for Good, the category that celebrates innovation, charity and sustainability in hospitality, were also dominated by Victoria. Three of the five nominees are organisations that are based in Melbourne: SecondBite, which got its start saving leftover produce at Melbourne markets in 2005; Fully Booked Women, founded by former MFWF gastronomy project manager Sharlee Gibb; and Free to Feed, which was created in a Northcote café in 2016. (A fourth nominee, the National Indigenous Culinary Institute, also works with restaurants in Melbourne, Attica among them.)

We wish all the nominees the best of luck. Stay tuned for news on the winners.