The Food of the Beginning

Earth masterClass 2013 was blessed with the presence of Boon Wurrung Elder, Aunty Carolyn Briggs. Here, she tells us her story of 'The Food of the Beginning'

Many years ago the biik we now call Greater Melbourne extended right out to the warreeny. Nairm (Port Phillip Bay) was then a large flat grassy plain. The Yarra River, as it’s known today, flowed out across this flat plain into the warreeny. For the Boonwurrung, this wurneet was known as Birrarung (the river of mists).

This large plain was covered in buath and tarrang biik on which the Boonwurrung men hunted guyeem and
barraeemal. The bagurrk cultivated the murnong. They collected food from the wurneet and the warreeny and harvested the iilk that migrated through there every year. The Boonwurrung were the custodians of their biik but traded with and welcomed people from other parts of the Kulin Nation. They obeyed the laws of Bundjil, who travelled as an eagle, and Waang who travelled as a crow.

One day – many, many years ago – there came a time of chaos and crisis. The Boonwurrung and the other Kulin nations were in conflict. They argued and fought. They neglected their biik. The native murnong was neglected. The animals were overkilled and not always eaten. The gurnbak were caught during their spawning season. The iilk were not harvested.

As this chaos grew the warreeny became angry and began to rise. The wurneet became flooded and eventually the whole flat plain was covered in baany. It threatened to flood their whole barerarerungar.

The people became frightened and went to Bundjil, their creator and spiritual leader. They asked Bundjil to stop the warreeny from rising. Bundjii was angry with his people, and he told them that they would have to change their ways if they wanted to save their biik. The people thought about what they had been doing and made a promise to follow Bundjii. Bundjii walked out to the warreeny, raised his tjeera and directed the warreeny to stop rising. Bundjii then made the Boonwurrung promise that they would respect the laws. The baany never subsided but stayed to create a large bay that the Boonwurrung called Nairm.

They met with the other Kulin people and sorted out their differences through sports, debates and dance. One of the most important laws that Bundjil required to be obeyed was for Boonwurrung people to always welcome visitors, and to require all visitors to make a promise that they would obey the laws of Bundjil, not hurt the biik of Bundjil and not harm the bubup of Bundjil.

Today, the wurneet that once flowed through that large flat plain still flows under the Nairm. 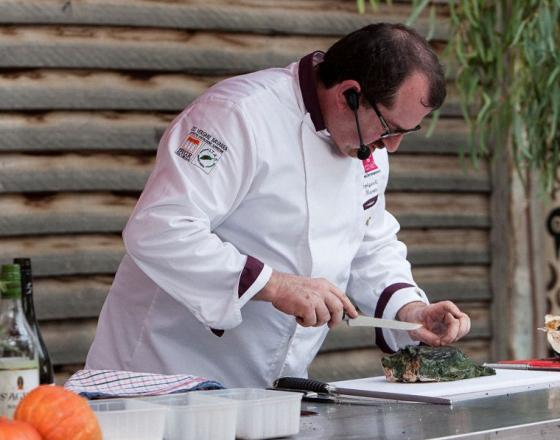 Guinea fowl wrapped in culatello and baked in clay 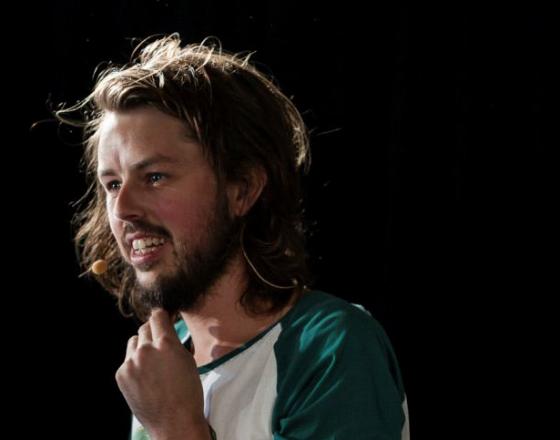 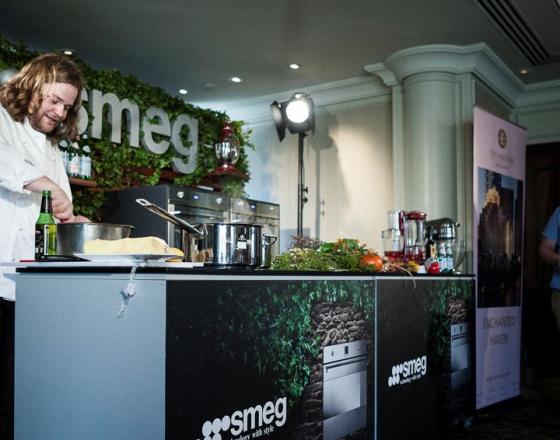