What to order: Rocco's Bologna Discoteca 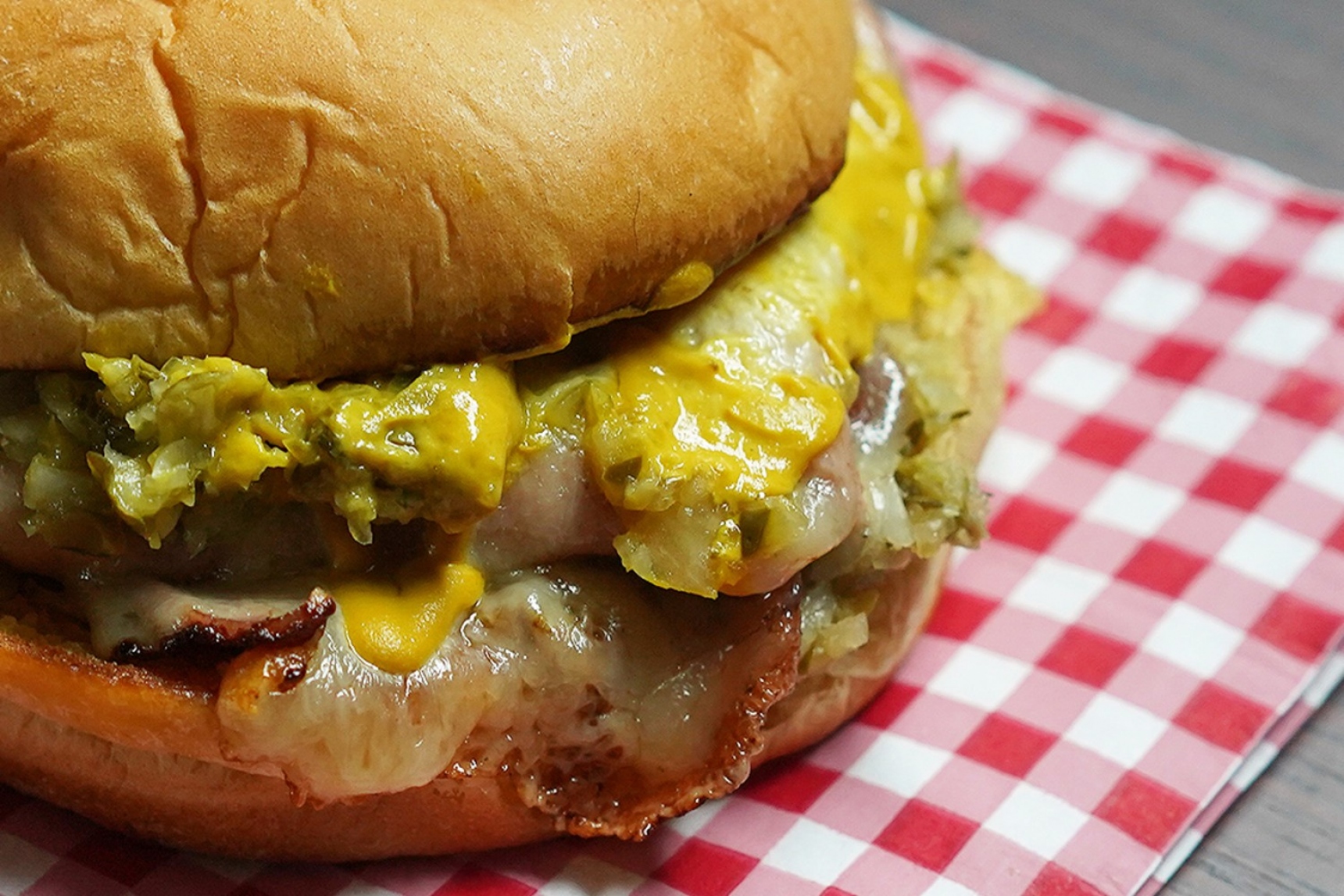 Your inside word on the menu at Rocco's, a new opening that's a bright spot in the lockdown.

Restaurant openings are as rare as a day without a Zoom call right now. But Rocco’s Bologna Discoteca is the happy exception. Lurking behind a hoarding at what appears to be a construction site on Gertrude Street in Fitzroy is the shell of a restaurant that was due to open at Easter, headed by Josh Fry, a chef with experience at Marion and Cumulus Inc. The kitchen is fully operational, turning out mortadella sandwiches, lasagne, meatball subs and other Italo-American fare, but the chefs are yet to seat a single customer. Rocco’s is a 100 per cent takeaway concept that Fry took to the restaurant’s owners when the coronavirus shutdown brought their plans for a European-style wine bar to a halt. Fry debuted Rocco’s sandwiches at natural wine party Soulfor Wine in 2019 and always thought he’d do a pop-up version sometime. Now, in the lockdown-friendly version, Fry has beefed up the menu to include more sandwiches, vegetarian options, sides and even pantry items to take home. He talks us through what to order when you’re taking a night off from cooking.

Name the dish that is quintessentially Rocco’s.

The fried bologna sandwich and melanzane sandwich are our signatures – these are what started the whole concept. It’s pretty bogan of me but I love McDonald’s and I just wanted something that tasted better. Our original bologna sandwich is pickled olives, fried meat and cheese; when you think about it, it’s the same flavour profile as a McDonald’s cheeseburger. The difference is we’re using provolone and mozzarella, Savour & Grace mortadella and, in our picante version, we slather on a Calabrian chilli sauce that we’ve fermented for a few weeks.

I’m a self-isolation party of one. What do you recommend I order?

The original fried bologna sandwich, bone-marrow garlic bread, fries and a pumpkin salad. It’s a pretty carb-heavy order, but you can over-indulge and then realise you’ve still got some garlic bread leftover for tomorrow. The garlic bread is a winner of a thing. It looks like the stuff you get from Pizza Hut – it’s baked in foil and all – but we use a butter that’s one part bone marrow to two parts butter and add heaps of rosemary and curly parsley.

Which Rocco's dishes should I be saving for my lunch tomorrow?

The pine-mushroom lasagne is great reheated in a 180-degree oven for 10-15 minutes. Just cover it with foil so it doesn’t burn. The tiramisù is always better the next day, too.

This might be a silly question, but have you got anything light and fresh?

The spiced roast pumpkin with macadamia cream and pangrattato leans a bit lighter, and we also do a salad of rocket, Parmesan and balsamic.

I like tasty food but I don’t eat animals. What have you got for me?

Don’t be fooled by the name – there are plenty of meat-free snacks at Rocco’s Bologna. Start with some almonds and olives, which are marinated with orange, lemon, rosemary and coriander seeds. We gently warm them to order. Add a melanzane sandwich (which can be made vegan) or the pine-mushroom lasagne, and if you need a side dish the roast pumpkin is delicious. We make a spice mix of black pepper, clove, cardamom and coriander seeds, rub it all over the pumpkin and roast it in a super-hot oven so the flesh caramelises. It’s also vegan.

I need a few things for my pantry. Can you help?

We sure can. We sell jars of Nonna’s red sauce – a mix of crushed tomatoes, roasted roma tomatoes, onion, garlic, oregano, basil and plenty of butter. It’s a great sauce to use for any dish that has a tomato base. We also sell frozen portions of our lasagne for two people. Then there are salami links from Savour & Grace, free-range eggs from Green Eggs, jars of Mount Zero marinated olives and Porthos sardines from Portugal.

Order one of our dinner boxes (either for two or four people) or an antipasti box. The dinner box has a sandwich per person, salumi, olives, flatbread, fries, salad and tiramisu, and the antipasti includes giardiniera, lonzo, San Daniele prosciutto, flatbread and more. If you’re feeling really flush, why not throw in a Rocco’s T-shirt? At the moment there’s just the one style with the Rocco’s sandwich logo on the back but we’ve got more coming that say “fried bologna, no probloma”.

We have one dessert on our menu, a tiramisù, but you can’t pass it up. We make ours using Marsala and Strega, a slightly bitter digestif which I think is disgusting by itself but delicious in tiramisù. It cuts the sweetness a bit. 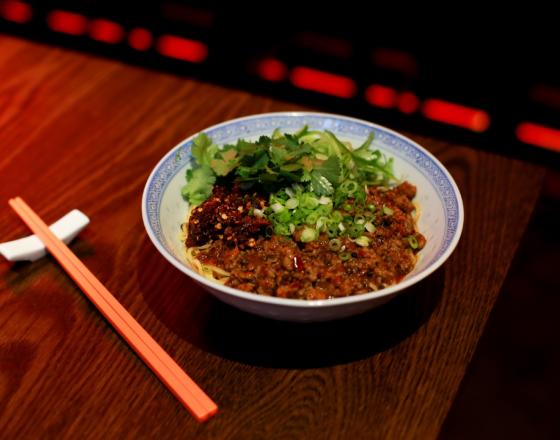 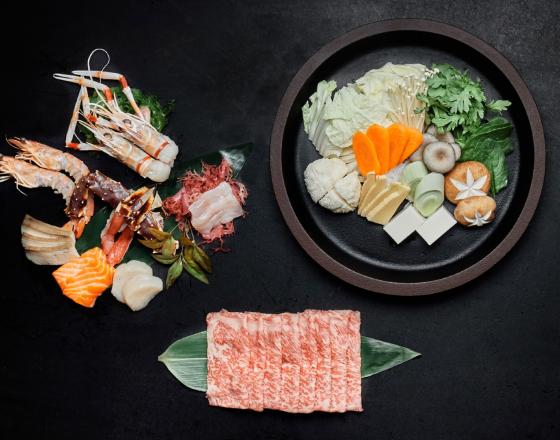 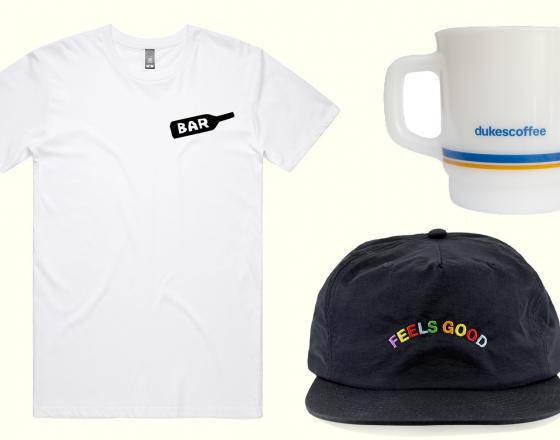