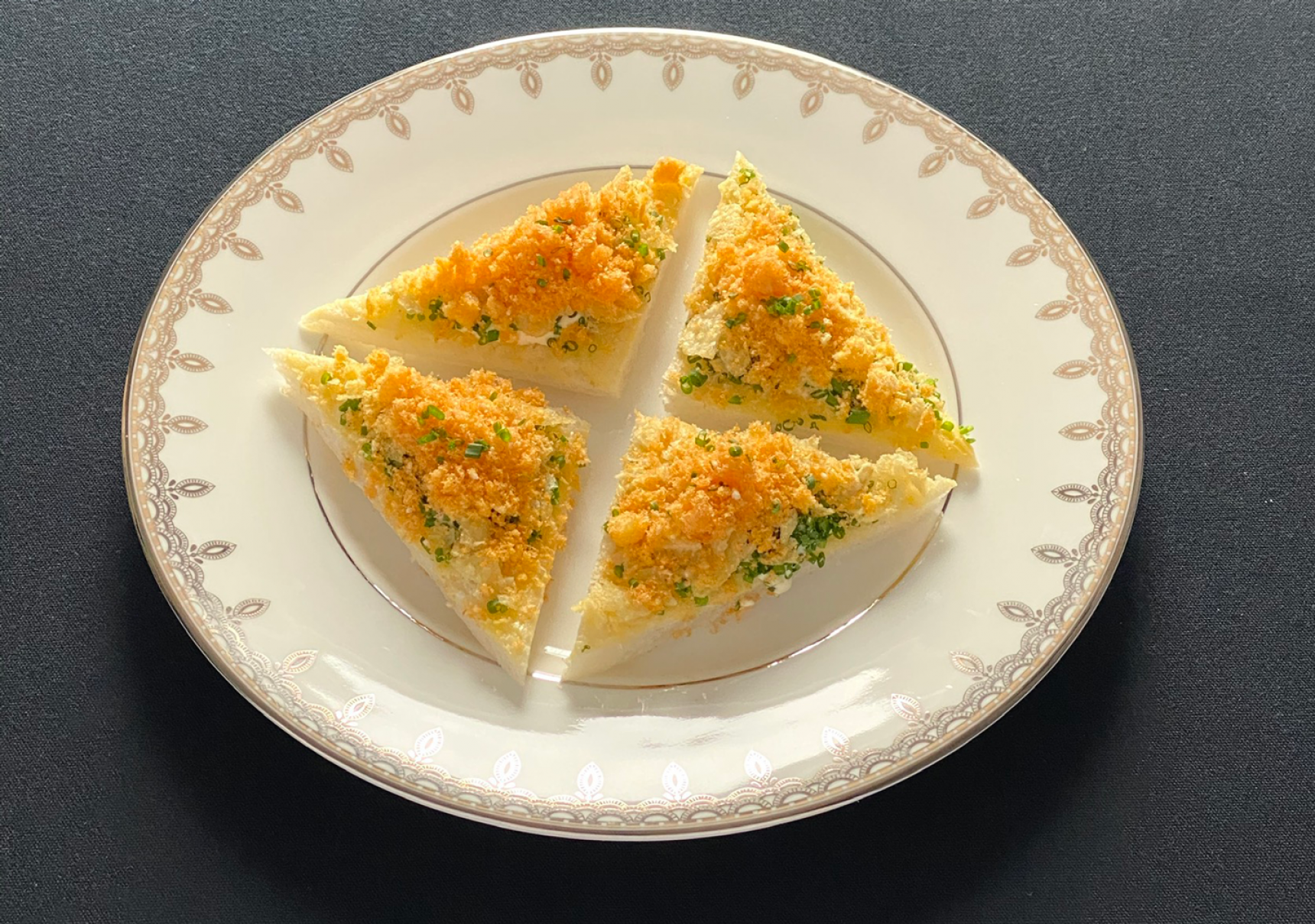 Fairy bread without Hundreds and Thousands? Fairy bread that’s savoury? If you can get over the shock of this irreverent update to the fairy bread you know and love, Ben Shewry’s recipe is worth trying, if only to satisfy your curiosity.

“Welcome to nostalgia central - fairy bread,” says Ben Shewry. “Children’s party classic, beloved icon of our past and our future. But does it actually taste any good?

“It’s a controversial statement for sure but it’s this cook’s opinion that fairy bread in its classic form (white bread, butter and Hundreds and Thousands) tastes like complete rubbish. Hey, don’t get angry! Stand back and be subjective! Is there really anything to love about white bread, butter and Hundreds and Thousands (made from colours 102, 110, 122, 123, 124, 133 as well as sugar, glazing agent and tapioca starch)?

“This recipe, comrades, is a call to arms. Let’s band together to overthrow classic fairy bread and replace it with this new, a thousand times more delicious, three times less natural, three-chip fairy bread. One bite and you’ll never go back.”

1. Butter bread and cut crusts off. Cut bread into "classic" fairy bread triangles. Out of respect for the heritage of the dish we don’t want wander too far off the trail here.

2. Spread sour cream liberally on each slice and sprinkle half of the chives over the sour cream. Season with salt. Using your thumb and your index finger (often described as the crane technique in fairy bread circles), crumble as much of each chip as possible on top of the triangles. As a connoisseur, I like to lead with the salt and vinegar chips, then follow with the Twisties and lastly the Burger Rings. It’s the careful layering of the three different chips that really elevates this classic.

3. Sprinkle the remaining chives over each triangle and serve. 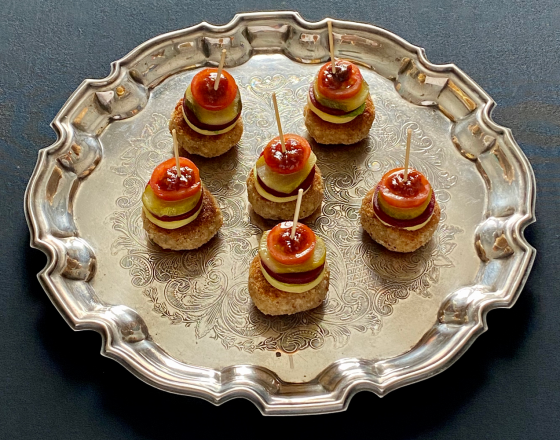 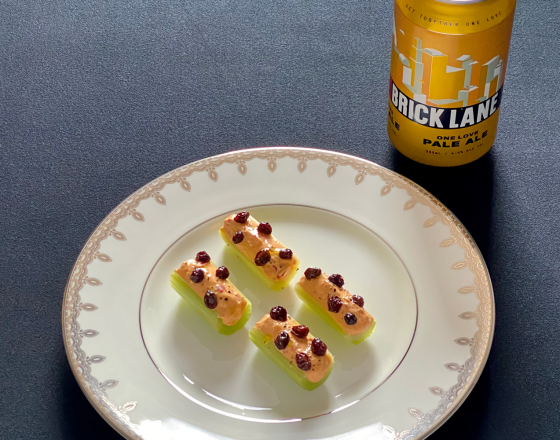