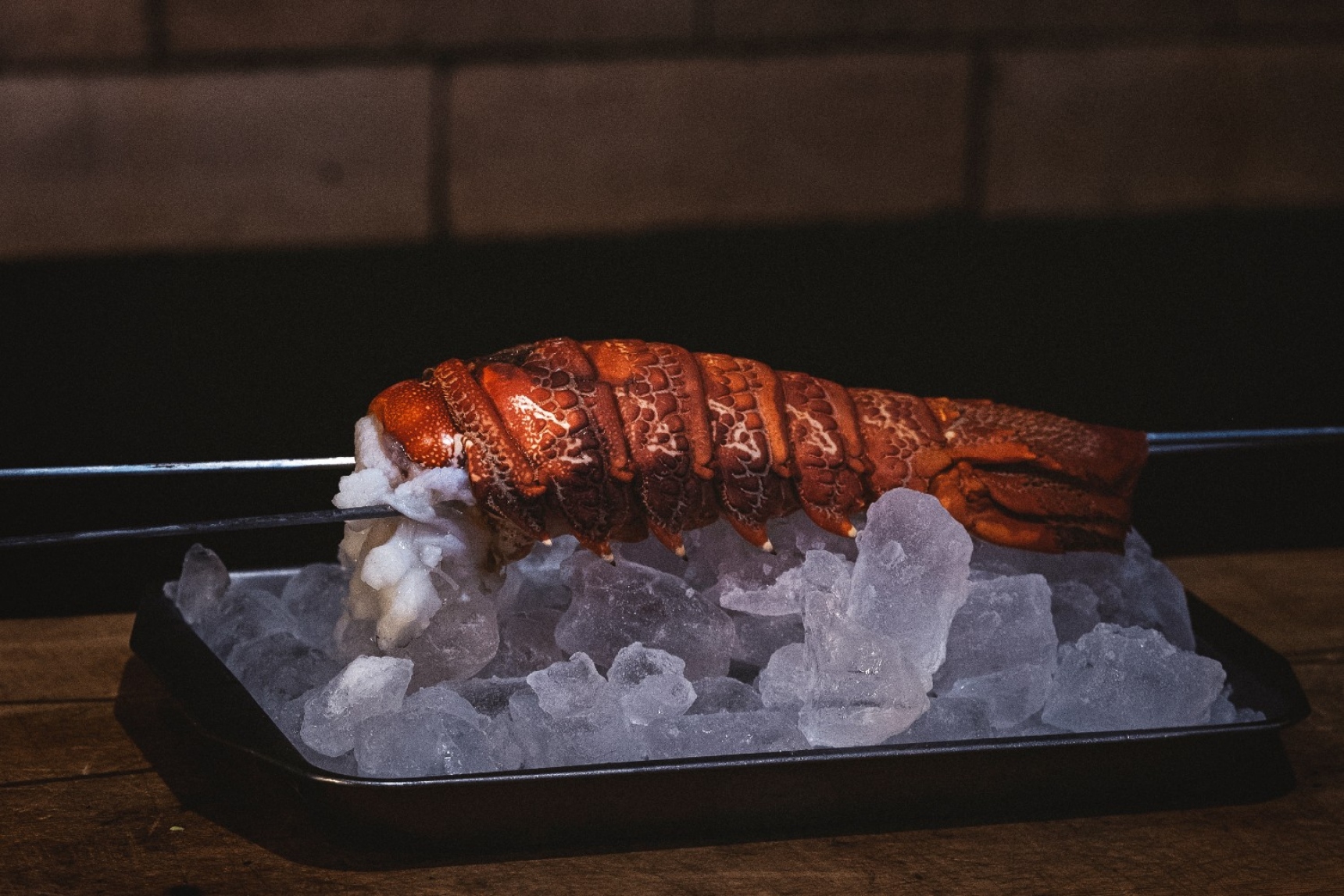 Get the most out of that lobster you’ve splashed out on with a few tricks from Ed Verner, chef at Auckland’s Pasture.

Ed was due to appear at the 2020 edition of Melbourne Food & Wine Festival in March, which has been postponed. For now, he's sharing a recipe that he reckons is achievable at home with a few insider tips, included below.

“I chose to share this dish because I wanted to show home cooks that they’re able to cook with fire at home,” he says. “And how to use every part of the animal in one dish. It’s also deceivingly simple for how tasty it is.”

Which parts of the process do we need to take particular care with to make the dish a success?
When you initially put the lobster over the fire you want to make sure to not leave it over the heat for too long. The object of cooking it over the embers is just to release the tail from the shell. If you think about it, you’re really just doing it so you can pull the tail out and not to cook it.

What might we drink with this?
For something straightforward: a rich and aromatic white that will stand up to the sauce. For something more adventurous: a saison or sake.

What should we pair it with on the TV or the stereo?
Alive and Kicking by Simple Minds or It’s My Life by Talk Talk. On TV: Finding Nemo.

First prepare your fire.  I like to use manuka wood or something aromatic. Get the fire going and burn it hard until it is broken down to the glowing ember stage. Once your fire is embers, you’re ready to cook. This should take roughly half an hour to one hour.

Take one live lobster, approximately 500 grams, and kill it humanely by pushing a knife through the natural cross on its head. Trim the excess meat attached to the tail and reserve for later – we don’t want this to overcook. Thread two skewers just under the shell either side of the tail. This stops the lobster from curling and ensures even cooking.

Using the skewers, position the tail underside-down an inch above the embers, rested on a the grill grate. Once the underside starts to turn opaque after 1-2 minutes flip the lobster and warm the top shell for a minute or so. The whole process should only take a couple of minutes.

Take a pair of kitchen scissors, cut down the sides of the tail, lengthwise. While holding each side of the tail, break open the shell by bending it backwards and pull out the tail meat. Chop the raw meat finely and reserve in the fridge.

Split the head of the lobster lengthwise and place it onto the same embers over the grill grate, turning frequently to achieve good colour all over (a little charring is OK). Place the head in a small saucepan and cover it with water. Add a handful of whole kombu pieces and a large handful of bonito shavings

Set the stock on a low flame, barely simmering, until the stock is well flavoured – an hour or two. Strain it, then return it to the pan and boil to reduce to almost nothing, roughly half of one cup. This creates a very intense stock base. Take half a block of butter (about 125g) and whisk it into the stock over low heat. Make sure to add the butter one small piece at a time, slowly emulsifying it over 2-3 minutes. Keep warm.

Cook two portions worth of fettuccine, about 300 grams, in heavily salted boiling water until it’s al dente. Drain the pasta, reserving some of the cooking water.

Toss the fettuccine in the lobster emulsion and stir in the raw lobster, adding the reserved water if needed. Let the residual heat cook the lobster until it just barely begins to turn opaque, about 1-2 minutes.