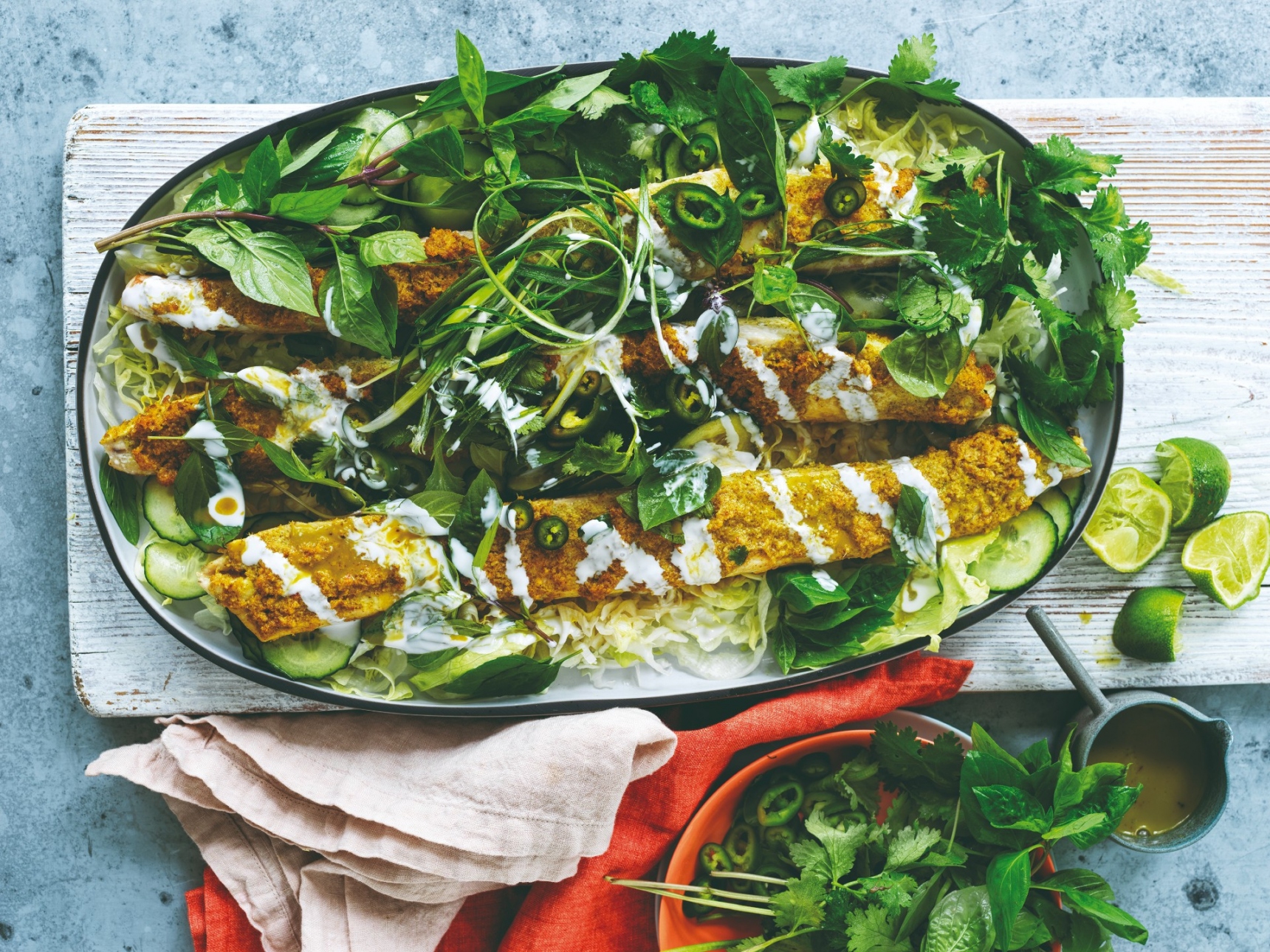 Matt Preston shares the recipe for his slow-cooked kingfish 'salad' from his new book, Matt Preston's World of Flavour.

"It is true that this dish did not exist nine months ago. It wasn’t based on anything other than a bit of noodling after I bought a side of kingfish that I couldn’t be bothered slicing up for sashimi. While this is thus a totally new dish, it’s pretty clear to me from whence the inspiration came. There is no doubt that the flavour profile of Thai green curry was in my mind when I came up with the idea, but it would be understandable if that was unrecognisable to Thai cooks in this form."

Trim the kingfish fillet, removing the thin belly flap so you are left with a neat rectangle of fish. Cut the bony centre strip out of the centre of the kingfish. If you’re getting your fish from a fishmonger, you could ask them to do this for you. Keep the flap and bony strip to barbecue later.

Cut the rest of the kingfish lengthways into long equal rectangular blocks of equal girth – these will be about 4cm thick.

Blitz the coriander stems, galangal, chopped green chillies, lemongrass, palm sugar, half the Thai basil leaves, the lime juice and 1 tablespoon of fish sauce in a small food processor until a paste forms. Taste and add more fish sauce if necessary – it needs to be there but not dominant. (If it’s a good fish sauce I reckon you’ll need at least another tablespoon.)

Add half the coconut cream and pulse until smooth and a pretty pale green. Strain through a fine sieve. Reserve the liquid, and use the coarse paste for the fish.

Place the blocks of kingfish onto the prepared tray and top with the paste. Mound it on, and don’t worry if liquid drips off. Bake for 18–20 minutes, until the fish is just cooked through.

To make the dressing, start with the reserved drained liquid, then mix in the fish sauce and palm sugar. Add the lime juice, taste and add more if you need to get a nicely balanced flavour. When you are happy with it, stir in the chilli. Set aside.

Line a serving platter with the lettuce. Nestle the cooked batons of fish in the lettuce. Throw the cucumber, coriander leaves, spring onions, sliced green chilli and remaining Thai basil leaves around it. Dot the top of the fish with tiny dollops of the remaining coconut cream, or drizzle it on, for contrast. Serve with steamed white rice, and the dressing on the side. 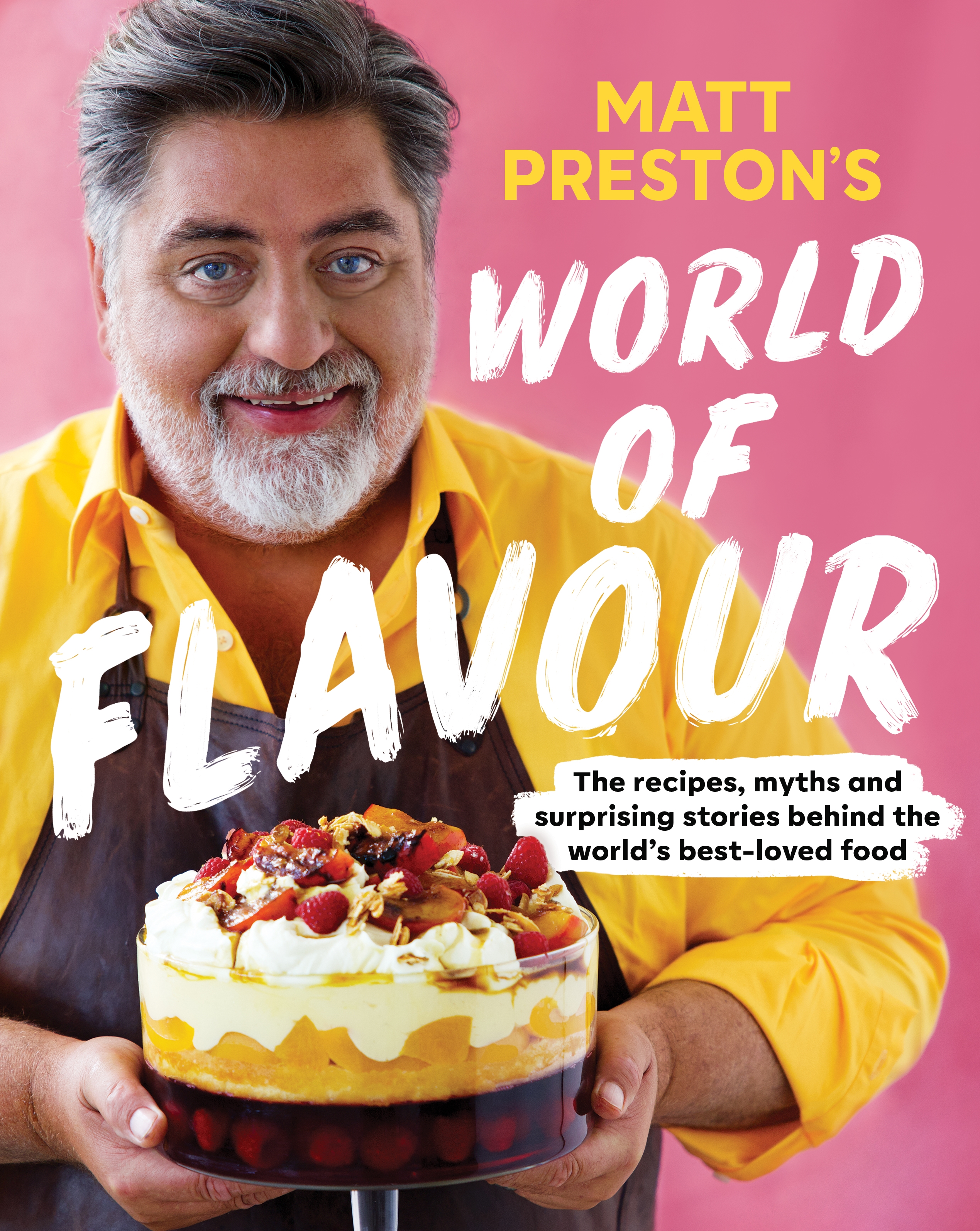 Matt Preston's World of Flavour (published by Penguin, RRP $39.95) is available now from great Victorian booksellers such as Books for Cooks, Hill of Content, The Paperback Bookshop and Readings, as well as online. 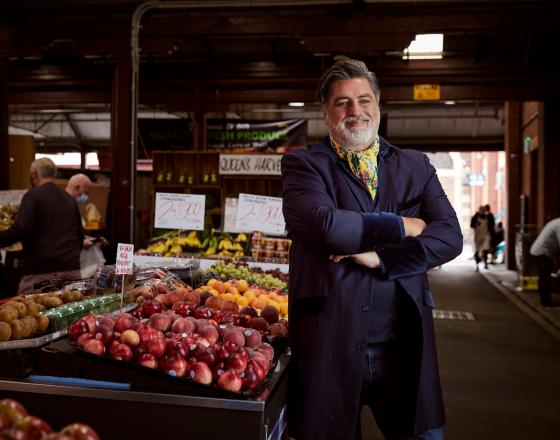 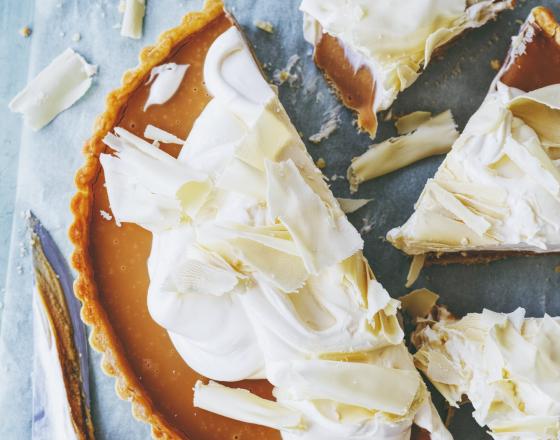 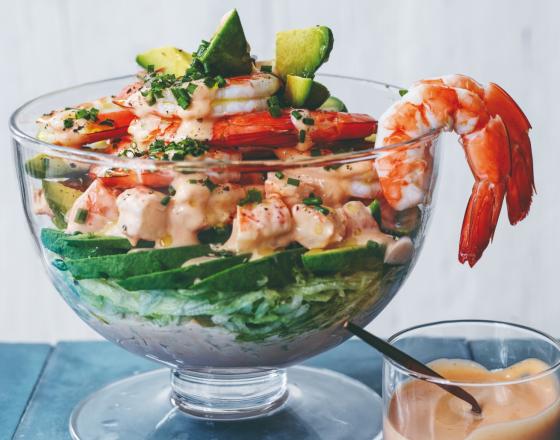