Put Victoria on Your Table: Gippsland

Discover the stories behind the renowned producers of Victoria’s Gippsland region. From cattle, sheep and vegetable farming, to winemaking, brewing and Australia’s largest fishing co-operative, Gippsland’s clear waters and lush pastures support diverse local industry. Join us as we take you on a journey to Put Victoria on Your Table.

Gippsland Natural Beef
Established in 1999, the Gippsland Natural Beef brand is produced by a dedicated group of farmers. Raised on the lush pastures of the high rainfall Gippsland region, the cattle is free-range, grass-fed and contains no artificial hormones or antibiotics. The brand was one of Australia's first producer-owned beef brands to carry the Meat Standards Australia tenderness guarantee

Waratah Hills Vineyard
Located in the south Gippsland region and growing both pinot noir and chardonnay, Waratah Hills is one of the southern-most vineyards on the Australian mainland. Owners Judy and Neil Travers, and winemaker Marcus Satchell take an artisan approach to producing grapes and wines of the highest quality.

Lightfoot & Sons Wines
Focusing on producing high quality fruit with great varietal character and depth of flavour, Lightfoot & Sons’ wines are made exclusively from grapes grown by the Lightfoot family at their Myrtle Point Vineyard in the Gippsland Lakes district. Having first planted a small vineyard in 1995, their family business has grown, and the second generation of family, sons Rob and Tom Lightfoot, now manage the business.

Tinamba Hotel
First established in 1874, there have been many changes to the Tinamba Hotel over the years. Gippsland born and raised Brad Neilson and Damien Gannon purchased the hotel in 2009 and are committed to sourcing all produce locally, including honey straight from the family farm.

Bullant Brewery
Located on the Great Alpine Road in Bruthen and owned by locals Neil and Lois Triggs, Bullant Brewery beers are designed to match their menu. With this concept, the brewery pairs beers brewed onsite with exceptional locally sourced produce.

Make an impact at your next dinner party 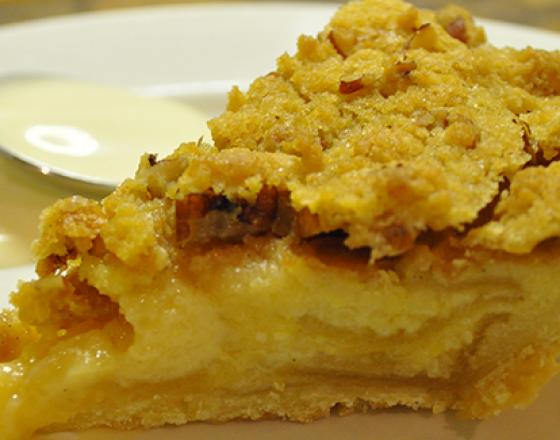 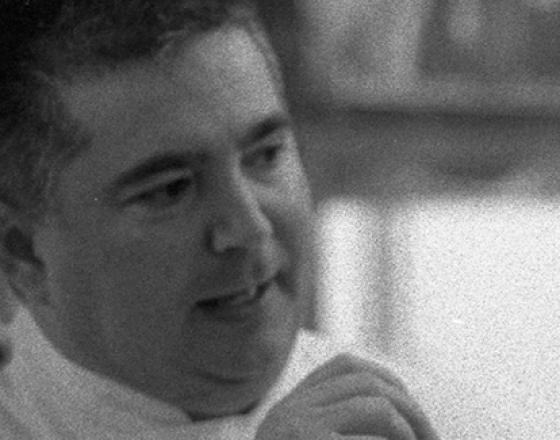