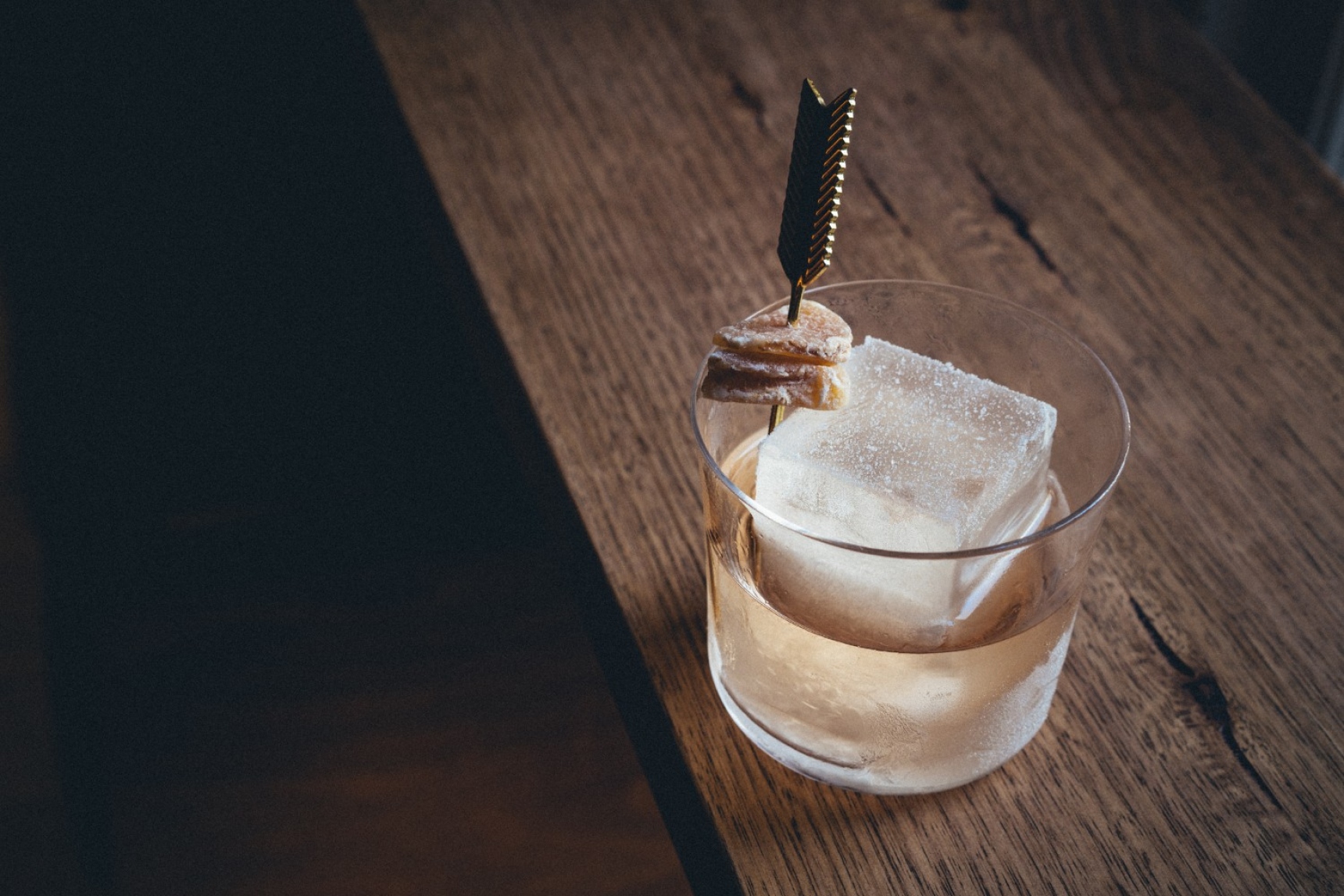 Given their background in serious drinks, you’d be forgiven for assuming a venue powered by Ryan Noreiks (Carlton Wine Room), Rob Uldis Libecans (Pipis Kiosk) and Matthew Stirling (Above Board) might be something of an intimidating affair. That’s not the case.

“The first time we saw it, we knew it was a pub,” said Matthew Stirling of their breakout city watering hole, Caretaker’s Cottage. “Its small rooms and meandering layout meant we had to draw the whole thing into one coherent narrative, so what we saw first is what it became, it just made sense.”

Not that they won’t mix you something that’ll blow you away, it’s just you can also drink a freshly poured Guinness, if that's more your speed, and have it all soundtracked by some excellent records. Is it the perfect venue? It can’t be far off – here it is, in three drinks, in the words of Matthew Stirling.

Guinness
It needs little in the way of explanation right? One of the best beers to be made, and an exceptional brand known for its creativity and enduring excellence. It’s a 260-year-old beer that has changed recipe only once since it was first brewed, and that was recently to remove fish bladders from its filtration process, making it vegan friendly. Arriving as it does, perfect in keg, it’s up to us to make sure it pours perfectly. Without a well-maintained and cold setup, you simply won’t pour a good pint. Ours is pristine and the pint speaks for itself. It’s just delicious and not enough places pour it; we were never going to open a pub without it.

Martini
The ingredient list is short: good gin, dry vermouth and a choice of garnish. Stir it down over ice, pour it into a cold glass and serve with said preferred garnish. It is super simple, however, there are lots of ways to trip up. This method circumvents the lot. Ours is served at our preferred ratio of five to one: Plymouth gin and house-blended dry vermouth, with water added to account for the dilution that you usually get when you stir it down. It is stored in an insulated flask, pulled directly out of the freezer and poured between -15C and -18C into an equally frosty glass. Garnished with your choice of a lemon twist, olives or pickled onions. Consistent, fast, unfussy and colder than you could possibly stir it down.

Punch
Punch is widely accepted as being the drink from which all other cocktails originate. Its simplicity is boiled down in a rhyme from Barbados: “one of sour, two of sweet, three of strong, four of weak…”. It’s a handy rule of thumb that stands up today and offers an insight as to what you’re in for. Over time, techniques and recipes have proliferated, making it a boundless category we love to delve into on the weekly. We are currently pouring a Clarified Penicillin Milk Punch. The original uses blended Scotch whisky, peated Islay single malt, honey, ginger and lemon juice. It’s spicy, rich and smoky. We’ve re-interpreted this drink into a formula that works in the punch format with the addition of milk, which will then be clarified through a splitting and filtering process. Without getting into the detail, it mostly requires attention and time. On the other end of it, you’re left with the DNA of the original drink, rounded with the weight of milk, glowingly clear in the glass. 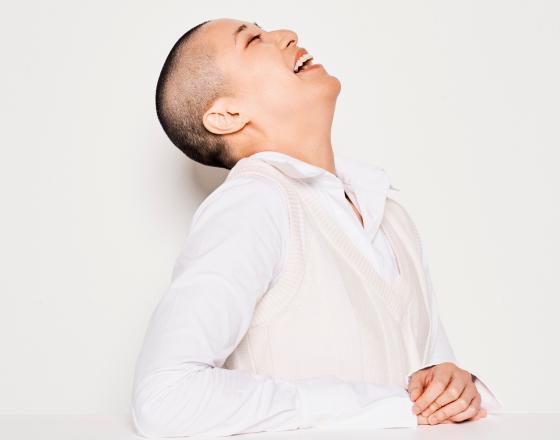 How I Melbourne: Jess Ho 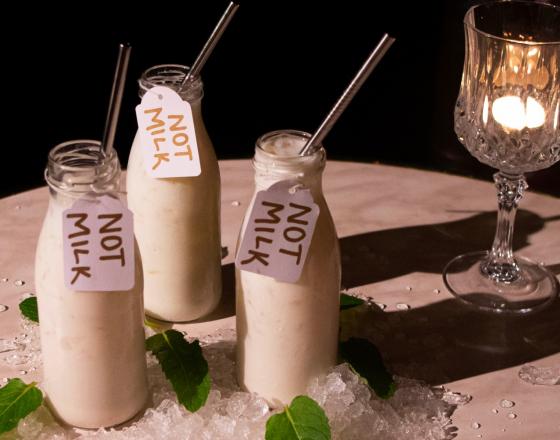 The Understudy in three drinks 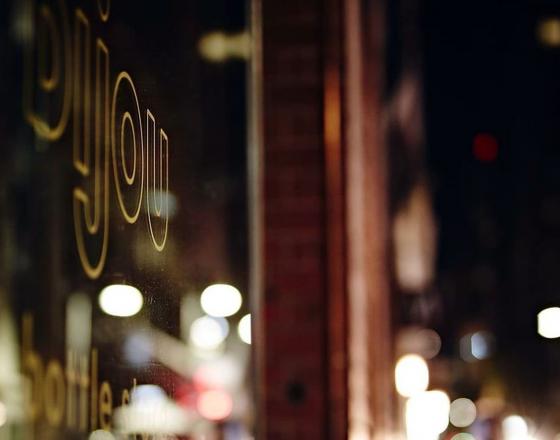