Sacha Imrie oversees the drinks programs at modern Indian restaurant Daughter in Law and bar and bottle shop Mrs Singh. Starting out in her uncle's restaurant in Edinburgh at 15, she has felt at home in the hospitality industry from an early age. A working-holiday year out to Australia, after finishing university, soon turned into many years, and she now calls Victoria home. Since arriving in Melbourne, Sacha has studied up to WSET Diploma, worked in Spanish venues Añada and Bomba, was a wine buyer at The Builders Arms Hotel and Marion before joining the team that set up Daughter in Law and Mrs Singh.

The last three delicious things I drank were... I ordered from newly launched A Glass Of, recently, that sends you a sommelier curated selection of wine pouches. The first glass I opened was Neil Prentice’s Moondarra 'Studebaker' pinot noir from Gippsland. It set the bar pretty high for my expectations on the rest of the selection! We were also recently in South Australia to open a Daughter in Law in Adelaide, and treated ourselves to a bottle of François Raveneau Montée de Tonnerre Chablis, 2018 at Mothervine. Very cute. And Umberto Espresso in Thornbury also bang out a dangerously tasty Espresso Martini.

As far as I’m concerned, the defining place to get a drink in Melbourne is City Wine Shop on Spring Street. The offering changes frequently, is always good value, and the service is knowledgeable yet unassuming. I always feel comfortable there, whether I’m buying a bottle to take away, in for a quick pre-dinner drink, a catch-up with a friend, or just to have a glass and read a book. Another place I always enjoy when I’m not in the city is Little Andorra on Nicholson Street. Luke writes an excellent short list, and if you’re into wine you will love this venue.

When someone hands me a wine list in a restaurant, I order something straight off the bat, maybe a sherry or a vermouth, to buy us some deciding time. What I order is always situational, but generally I look for something that might not be easy to get hold of normally, or something that is new or unusual to me. Ultimately though, I’ll make a few suggestions and then try and palm the final decision off onto someone else.

The Victorian spirit I’m loving most right now is… Having spent the best part of last year pregnant, spirits pretty much dropped off my radar. But I did get to explore loads of exciting non-alcoholic drinks. That market has expanded so much in the last few years, it’s really exciting to be able to have a sophisticated and considered drink when you’re going dry. Brunswick Aces 0% Gins are a great local option, and I can’t wait to check out the booze-free bar they’re opening.

There’s no better value on wine list or in a bottle-shop in this state than Rutherglen fortified wines. I can’t think of many other wines that offer such range, complexity and age, whilst leaving such a small dent in your wallet.

My favourite place to buy booze is… I have been spending a lot of time working on our very own bottle shop at Mrs Singh, so excuse me while I toot our horn! We’re aiming to offer a concise snapshot of what we are enjoying drinking throughout the different seasons. We originally opened with a pretty large selection of imports, but if last year has taught us anything, it’s to appreciate what’s on your doorstep, so expect to see us deep-dive on local goods this year.

Another spot that has changed both location and name since I visited is Winespeake (I was there in its old incarnation as Wine and the Country). At the time, I didn’t know what I was walking into, so I was such a surprising treat; the place is packed full of interesting stuff.

I’d love to see us planting/brewing/distilling more Portuguese grape varieties in Victoria. We’re obviously staring down the barrel of a future that will have climatic extremes. The shift towards planting of varieties that will be more suited is already happening; there seems to be loads going on with Italian varieties, but I would be interested to see more Portuguese grapes – there are hundreds of options to play with.

My guilty pleasure in the fridge/drinks cabinet/at the bar is sparkling red.

The best or most important change to the way we drink in Victoria in recent years has been seeing drinkers become more interested and ready to put ‘alternative’ varieties in their glass. When I first started buying for restaurants here, my first purchase was Chalmers greco. I thought it was delicious, but it was so difficult to sell. Now, at Daughter in Law, I have Chalmers vermentino pouring by the glass. It sells itself.

For me, the most inspiring person in the Victorian drinks world is…
We are honestly spoilt for choice with inspiring drinks people in Victoria, I would be hard pushed to single out one. There are so many people that have had a big impact on me, the amazing drinks community is such a large part of why I love Victoria so much.

Check out Sacha’s recommendations at @daughterinnlaw and @mrssinghs in the city. 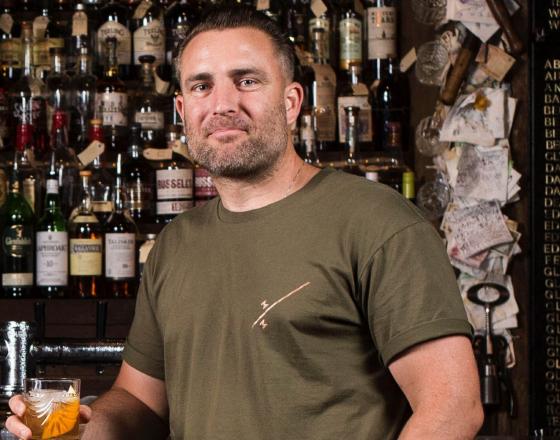 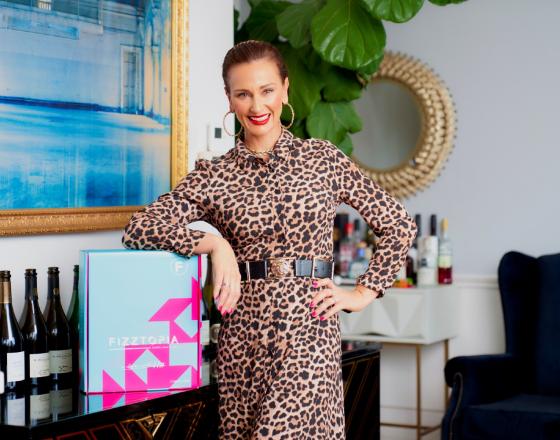 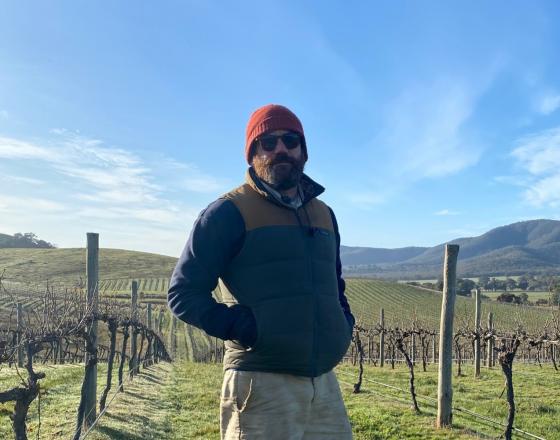