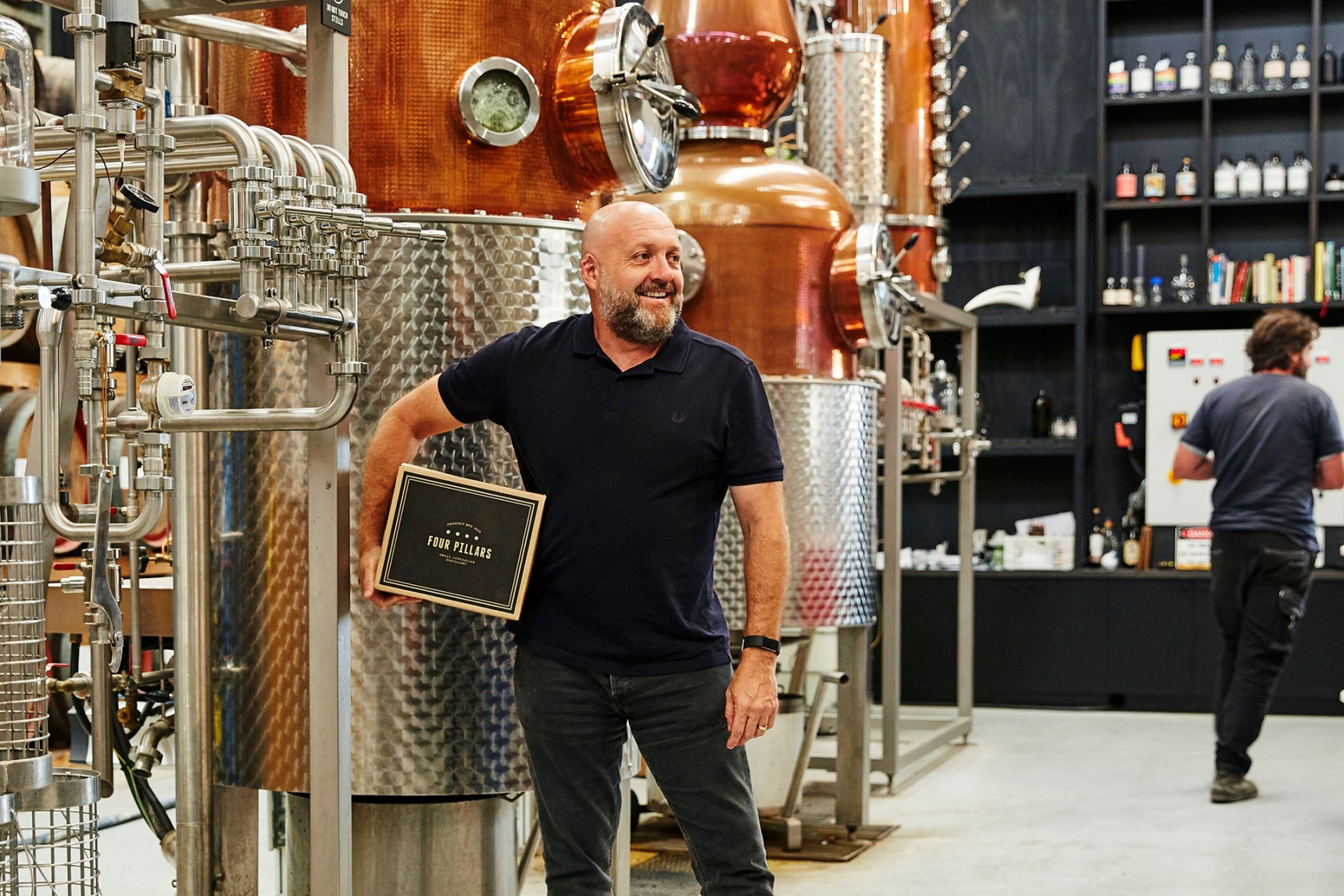 Stuart Gregor, “one of Australia’s better-known professional drinkers and talkers”, put 20-plus years of that drinking and talking experience into Four Pillars, the gin company he co-founded in 2013. Today Four Pillars is a market leader, Australia’s number-one craft spirit, and its Healesville distillery is one of the great recent success stories in regional tourism. Gregor’s former role at Liquid Ideas, the public relations firm he founded, saw him working across all facets of drinks in Australia, as well as with the likes of OzHarvest and RUOK? Day. While Four Pillars now commands the lion’s share of his attention, his extracurricular activities still run from auctioneering and journalism to an interest in a luxury travel firm, as well following every code of sport imaginable. Professional drinker and talker that he is, we asked Gregor to talk about the drinks that have turned his head of late.

The last three delicious things I drank were Luke Lambert’s 2014 nebbiolo – genius, clearly the best of the variety in Australia; a Pegu Club (my new/old favourite gin cocktail), and a real cold tin of Furphy.

As far as I’m concerned, the defining place to get a drink in Victoria is… if I’m in Melbourne, it’s still late evenings at Siglo – I suppose it’s almost “old-school” now but it’s just such a unique spot, such an awesome aspect. And I love Bar Margaux – sitting at that bar is one of my proper favourite spots. And beer at The Lincoln. Beer at The Lincoln … gosh, that’s a good one.

When someone hands me a wine list in a restaurant, I always go to the Victorian page. Well, almost always. I am now officially old and conservative so I tend to go to my classics – I love pinot, nebbiolo and chardonnay and almost always try to find something I haven’t tasted for a while. If I’m at lunch with a young person they will most often try to get me to taste what they call a “natural” wine. Jury remains out.

The Victorian spirit I’m loving most right now is the spirit of the people climbing off the canvas and heading for a rip-roaring summer. And Chief’s Son whisky and Teddy & the Fox Bellarine gin – cos Russ [Watson] is a legend.

There’s no better value on wine list or in a bottle-shop in this state than Dirty Three pinot noir from South Gippsland, and Hoddles Creek chardonnay from the Yarra.

My favourite place to buy booze is the Prince Wine Store in South Melbourne, because I remember when it all began.

I’d love to see some more plantings of mencia (are you listening Satchie?) – I’m not sure where, but it could be amazing SOMEWHERE.

My guilty pleasure in the drinks cabinet is a bottle of Midori for when Matt Wilkinson is coming over for dinner. Together we will bring back the Illusion. You heard it here first.

The best or most important change to the way we drink in Victoria in recent years has been the continuing excellence of our small-bar culture, the talent and dedication of our bar owners and bartenders.

For me, the most inspiring person in the Victorian drinks world is Constantine Christopoulos. Before any of us were doing anything like this he was serving us at the Melbourne Supper Club. Many have stood on his giant shoulders. Michael Madrusan is world class, too. 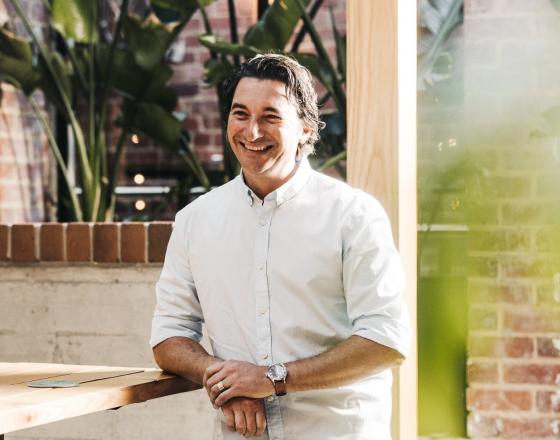