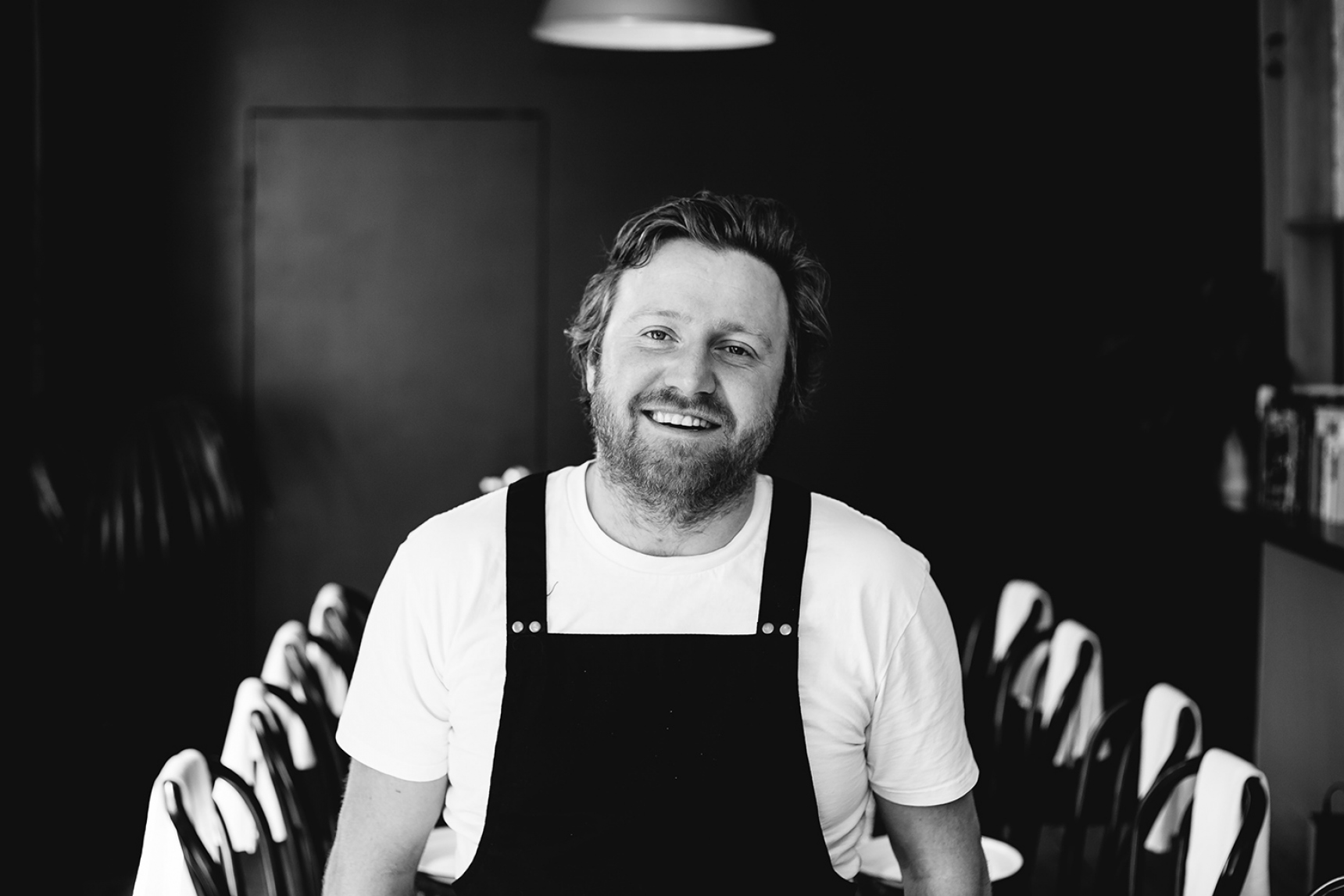 Over the nearly two decades since he arrived from the UK, Matt Wilkinson has become one of Melbourne’s favourite culinary sons. After tours of duty with Shannon Bennett and Andrew McConnell at Vue de Monde and Circa, he went into business for himself, and today he steers the ships at Pope Joan and The Pie Shop, is the Creative Director of Four Pillars’ Made by Gin, and is the author of three cookbooks. Produce is an obsession for Matt; he is a former ambassador for the Victorian Farmers’ Market Association, and his book, Mr Wilkinson's Favourite Vegetables, has been translated into nine languages.

I know I’m in Melbourne when I smell freshly roasting coffee in the air. It can happen in any number of suburbs but it’s uniquely Melbourne.

My defining food moment in Melbourne was in 2000 at the Latin. I had lamb tartare made at the table, squid tortellini with scallop, and shared bistecca and radicchio salad for mains. We drank a cold Coopers red and a bottle of pinot from the Yarra. I was 20 and it was my first night in Melbourne – now my home of 19 years.

The best new thing I’ve found is following Sofia Levin on Instagram and getting tips for so many great multicultural restaurants around Melbourne.

When I want to push the boat out on a meal, I’ll generally head to one of the many accredited Victorian Farmers’ Markets spots around the city to buy up big and cook all weekend. Our farmers’ markets are not only an amazing way to see what is in season in Victoria but also to soak up a community atmosphere – they’re such a fun morning or day out.

There’s no better value in Melbourne than lunch at Maha, a bánh mì from Victoria Street or Footscray, or the Thai soup from Soi 38, hidden in the underground carpark in between Bourke and Little Collins – it’s pretty special.

And when I want to dazzle friends from out of town, I like to drive down to the Mornington Peninsula and head to one of the many great spots around there. The must-visits on my list are the Red Hill Brewery, Main Ridge Dairy and Port Phillip Estate.

In the mornings you’ll find me hopefully not leaving The Lincoln in Carlton. Iain Ling, the landlord, is naughty but a legend.

My local is Gerald’s Bar in Rathdowne Street, North Carlton. It’s simply brilliant. The food is delicious and the guys there embody the true meaning of hospitality. Yes, even you, Gerald, ya grumpy old sod.

If I could change one thing about eating and drinking here it would be getting Uber Eats to bugger off.

But the one thing I hope never changes in Melbourne is the ‘what’s old is new again’ philosophy. We really are one of the dining capitals of the world; let’s be proud of it. 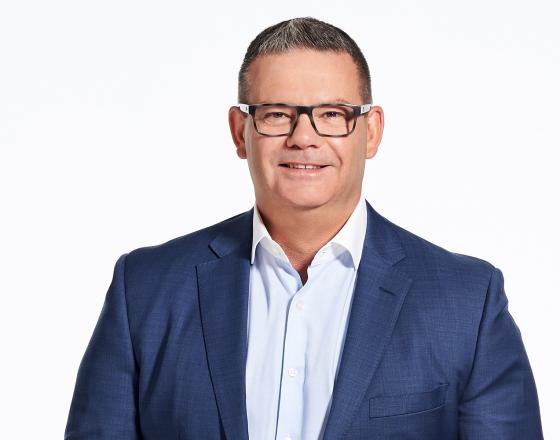 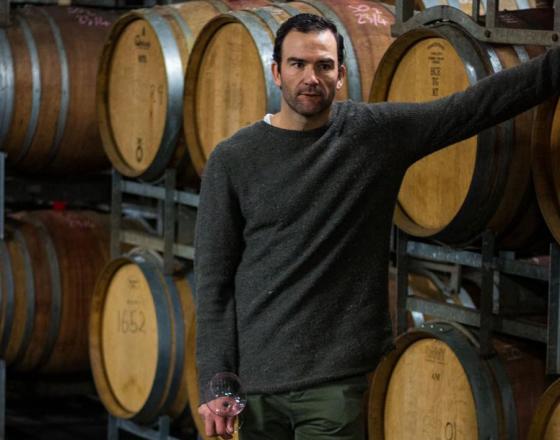 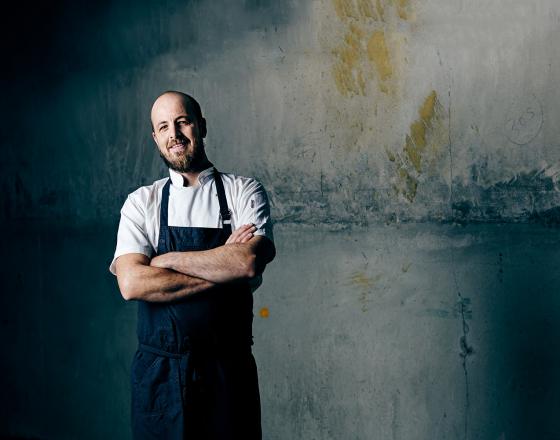 How I Melbourne: Julian Hills