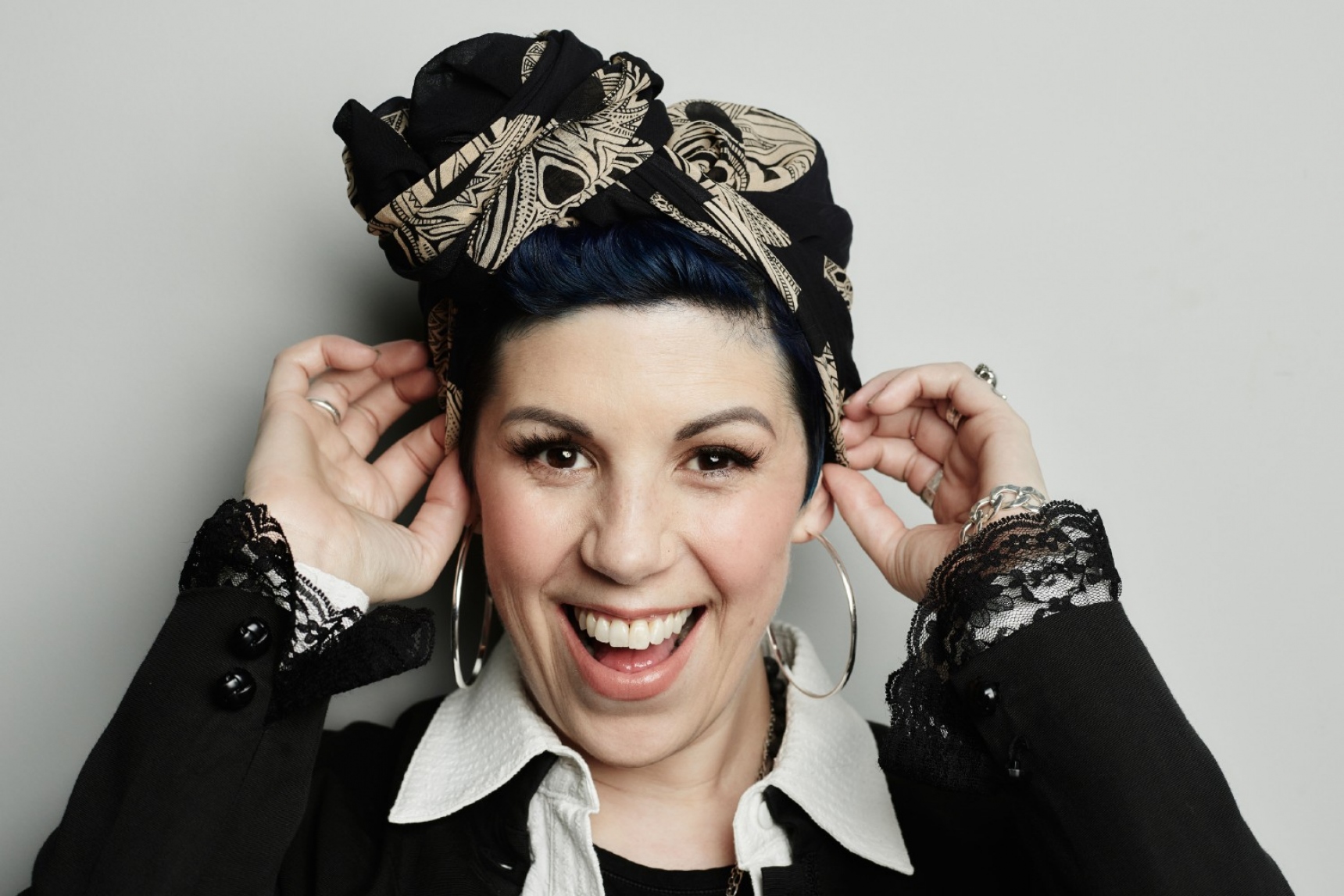 Plant-based eating is set to reach new heights as Shannon Martinez’s restaurant and deli come together under one huge roof in Melbourne’s north.

Coming in November, Smith & Daughters' new backstreet location in Collingwood will combine the two sides of Martinez’s culinary business - her acclaimed restaurant and popular deli-slash-providore, Smith & Deli. The ambition? To house the largest plant-based food hub in the country, if not the world.

The 500-square-metre lot is part high-end diner and bar, part delicatessen. The deli will lean more to Martinez's Spanish heritage than her other projects to date and will now offer casual, affordable dining from its new cafeteria. It'll feature a rotation of hot meals from the carvery, salads, snacks and pastry-counter sweets, and booze and soda on tap with seating for up to 30 for breakfast, lunch and dinner.

On the restaurant side, the new, bigger establishment is a coming-of-age for both Smith & Daughters and Martinez herself, who wants to see the venue leave behind some of the rock’n’roll edge for which its current Brunswick Street location is known. In its place, expect gothic elegance, inspired by British fashion designer and haute-punk visionary Vivienne Westwood.

"Smith and Daughters has always been a little grungy, which I have loved, but it’s time for it to grow up a little," she says.

The kitchen will stay close to the Italian-leaning Mediterranean fare that has cemented Martinez as an authority on plant-based dining. The venue will also stock vegan groceries, cheeses and meats and will offer fresh take-home meals.

We may still be in lockdown but the timing felt right for Martinez. "I’m sick of waiting until things get better. If not now, when?" she says "If last year taught me anything, it’s that life’s short, so just go for it." 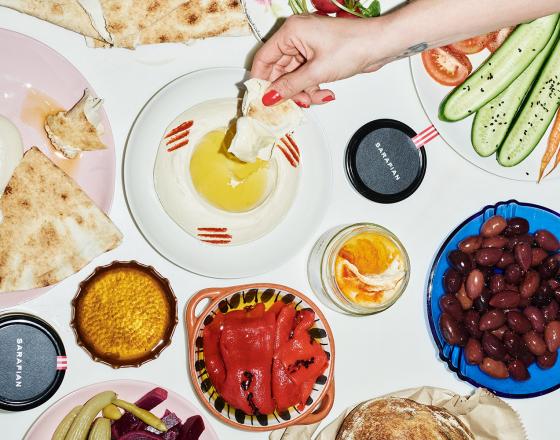 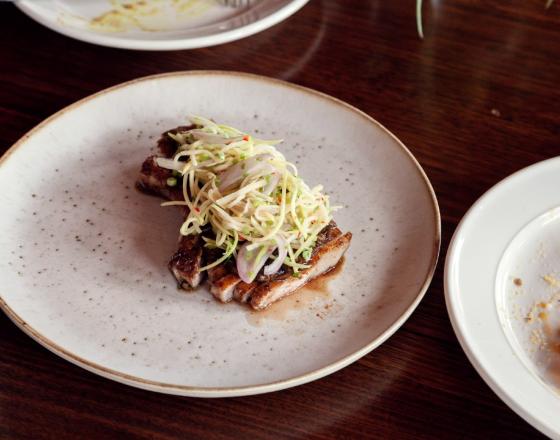