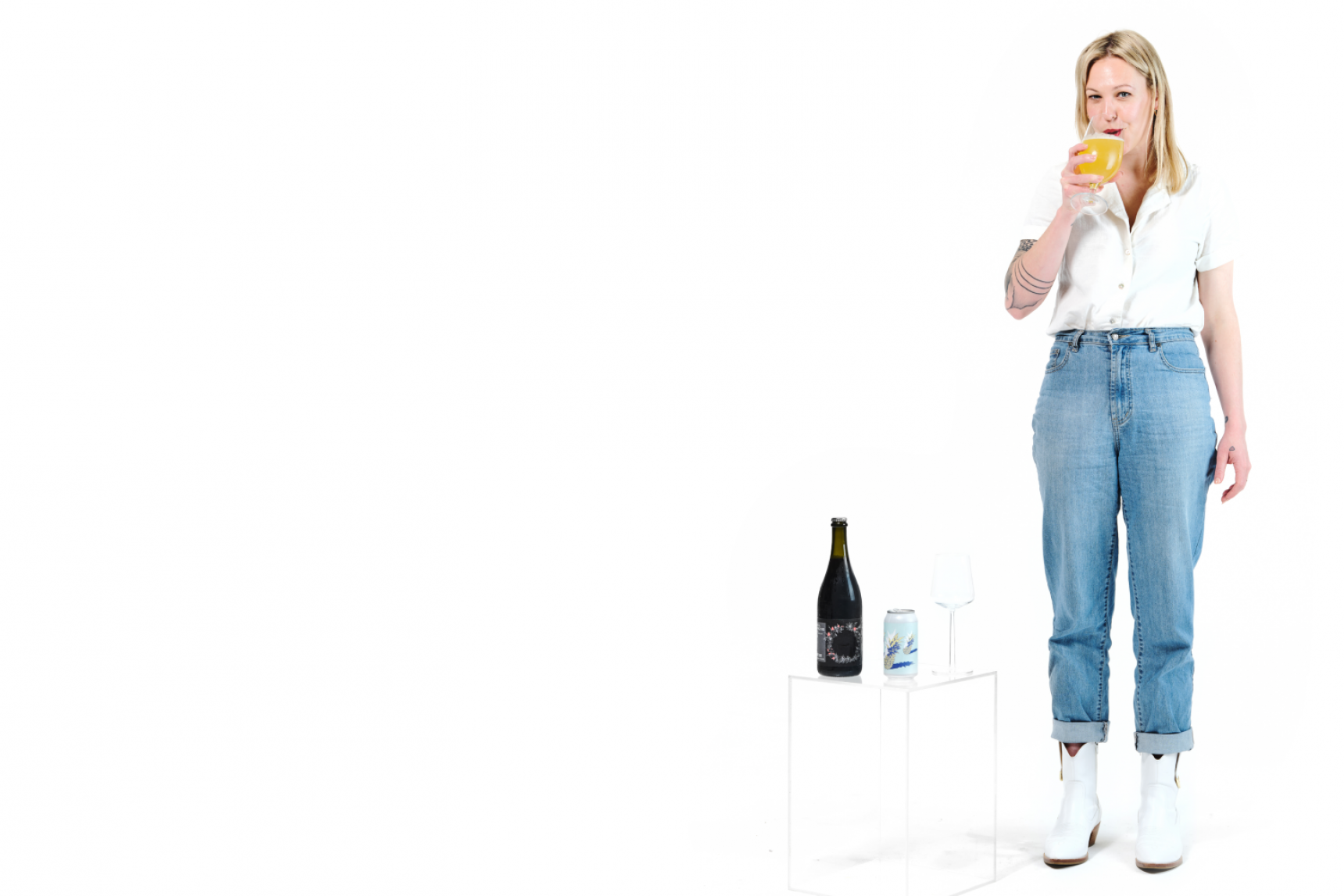 A breakfast sour and a little afternoon spice: a festive one-two from one of the state's brightest beer buyers, Cherry Murphy.

“The story of this project is quite sweet: two products made for the same day. One bright, light sour for the beginning of the day, and a traditional spiced Christmas beer for later in the evening,” says Blackhearts & Sparrows' beer buyer, Cherry Murphy.

The first beer Murphy wants on Christmas is a fruity daytime number: one of two Yuletide collabs between Molly Rose and Blackhearts & Sparrows called Tingle Bells. It's made by blending barrel-fermented beer with pineapples and sabro hops, which lend a coconutty taste to the drink (hello Piña Colada vibes). Her later-that-day beer, the one she might open once lunch is sorted and everyone is surveying the wreckage from unwrapping all the presents, is the Local Horizon. It’s a festive farmhouse ale that takes inspiration from classic European spiced Christmas beers, but uses native Australian flavours such as wild rosella and mountain pepper.

Murphy suggests pairing the Tingle Bells with a round of oysters and serving the beer in a wine glass for maximum flavour punch, while the Local Horizon’s toasty spices, she says, would pair perfectly with your Christmas roast and the all-important trimmings.

“It's been great to watch Molly Rose grow as a business, and in my opinion they’re one of the best breweries in Victoria.” 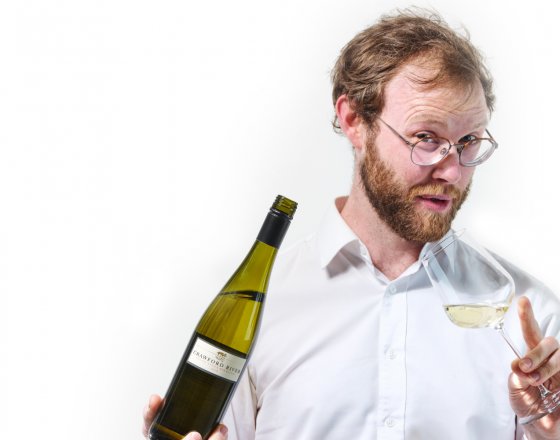 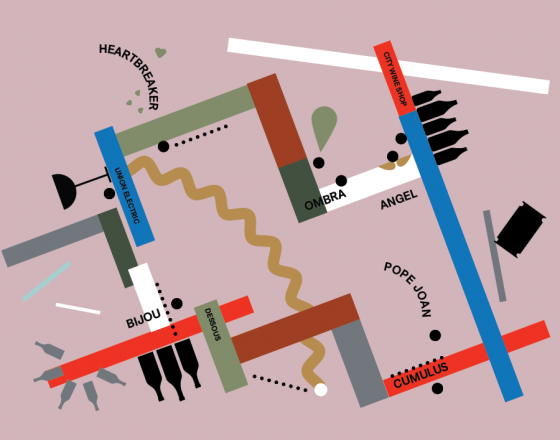 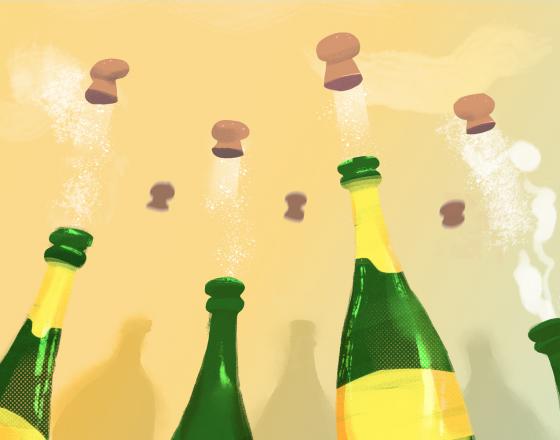