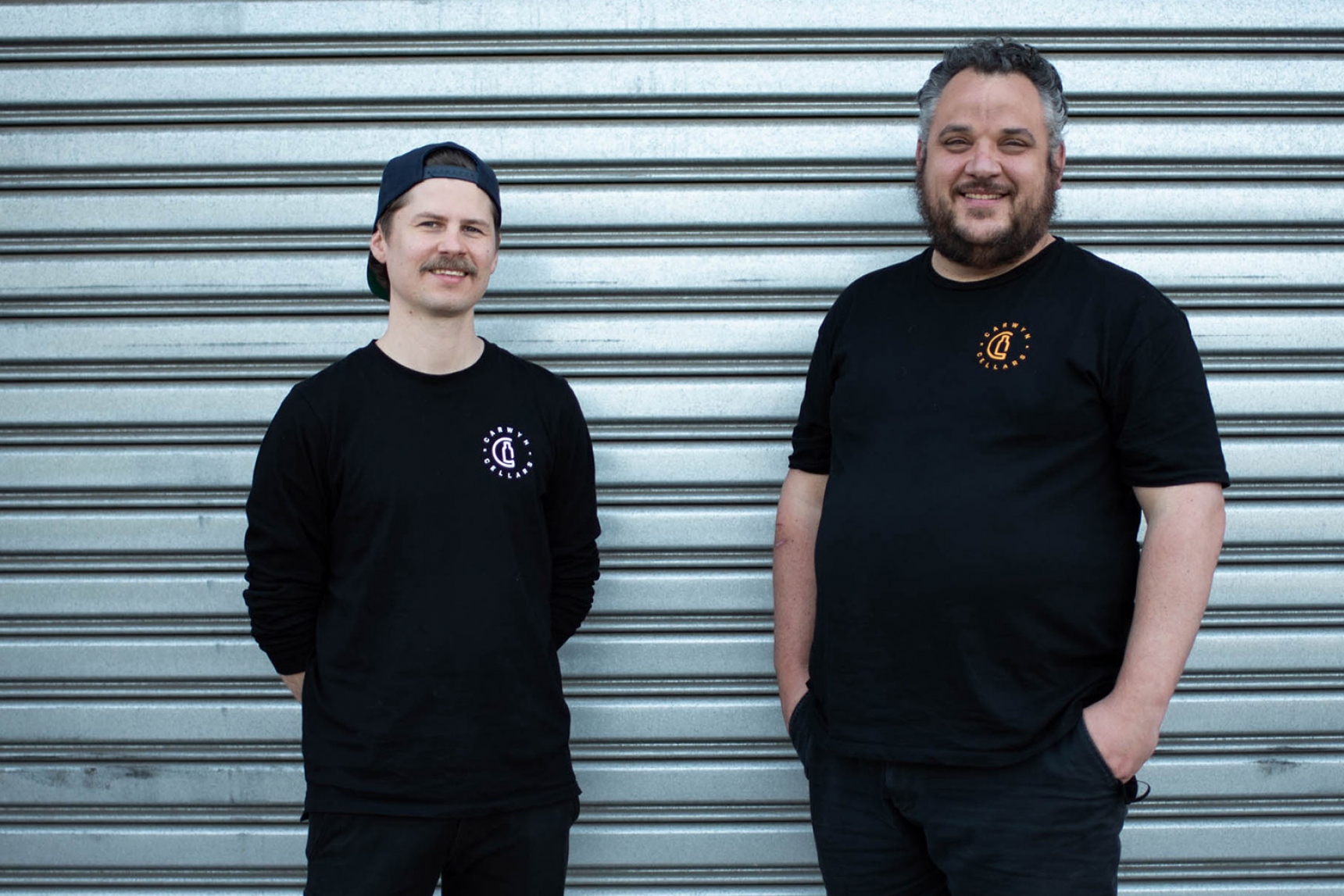 Carwyn Cellars opened in 2007 in Thornbury, Victoria. Since then, founder Ben Carwyn and GM Ben Duval have opened an adjoining bar, hosted hundreds of world-class craft beer events, launched Schmooze Subscription services and grown their operation to reach customers nationwide. They’re proud to remain independent in ownership and steadfast in their commitment to supporting small producers of craft beer, wine and spirits.

As far as we’re concerned, the defining place to get a drink in Melbourne is…
BD: The Lincoln because I’m a sucker for a really well done pub.
BC: The Lincoln is a great answer! I’ll add in The Wandi for the same reason.

When someone hands me a wine list in a restaurant, I…
BD: Check to see if they actually have any good beer on there.
BC: I’m generally happy to ask for suggestions from waitstaff – there’s little I don’t drink.

The Victorian spirit I’m digging the most right now is…
BD: The Gospel. It’s really well-made and well-priced local rye whiskey.
BC: Reed & Co Remedy Gin (or anything Hamish Nugent does).

There’s no better value on a wine list or in a bottle-shop in this state than…
BC: Anything by Fin Wines, but especially Slurpy Boi.
BD: 3 Ravens Nat Rav Range are bloody well priced. Experimental barrel-aged sour beers that look like pet nats from Victoria’s oldest independent brewery (from Thornbury, too).

My favourite place to buy booze is...
BD: Carwyn Cellars of course! I honestly have very little need to look elsewhere.
BC: It’s hard to go elsewhere when your name’s on the door, but I will say I also love visiting producers directly. Four Pillars and Best’s each have great cellar door experiences.

I’d love to see us planting/brewing/distilling more…
BD: I’d love to see us brewing more traditional beer styles in Victoria because I’ve consumed several lifetime’s worth of lactose over the past year!
BC: More native grains on a commercial scale – I loved Sailors Grave’s Dark Emu beer for example. It’d be great to see some affordable native grain spirits.

My guilty pleasure in the fridge/drinks cabinet/at the bar is…
BD: Maidenii Nocturne Vermouth.
BC: Can’t beat the classics. Pol Roger Sir Winston Churchill – It was actually the first wine I ever bought.

The best or most important change to the way we drink in Victoria in recent years has been...
BD: The move towards hyper-localisation in terms of our drinking and buying habits. Covid has certainly exacerbated this, but we were heading that way regardless.
BC: I think in general people are a lot more switched on to their preferences – why they like what they like, what kinds of flavours they’re looking for, et cetera. It makes providing a more tailored shopping experience fun for us, both in store and online.

For me, the most inspiring person in the Victorian drinks world is…
BD: Phil Sexton from Giant Steps; everything he touches seems to turn to gold! But honestly, I could name 100 people here, this state has so many amazing and inspiring people in the booze game.
BC: Sebastian Reaburn from Anther Gin and Ned Whiskey because he works on such a range – from his own artisan products to large scale commercial – and does it so well. 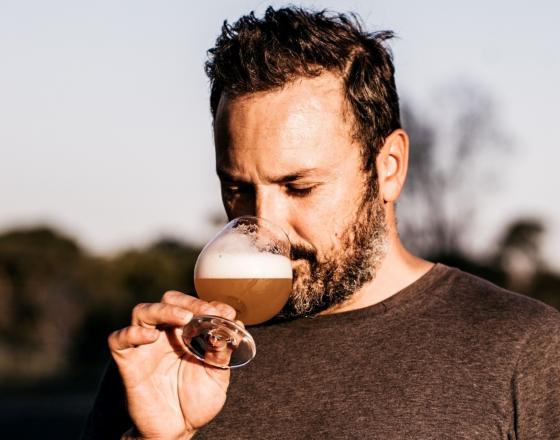 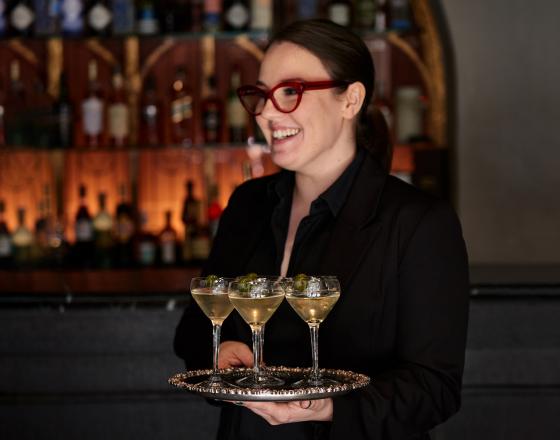