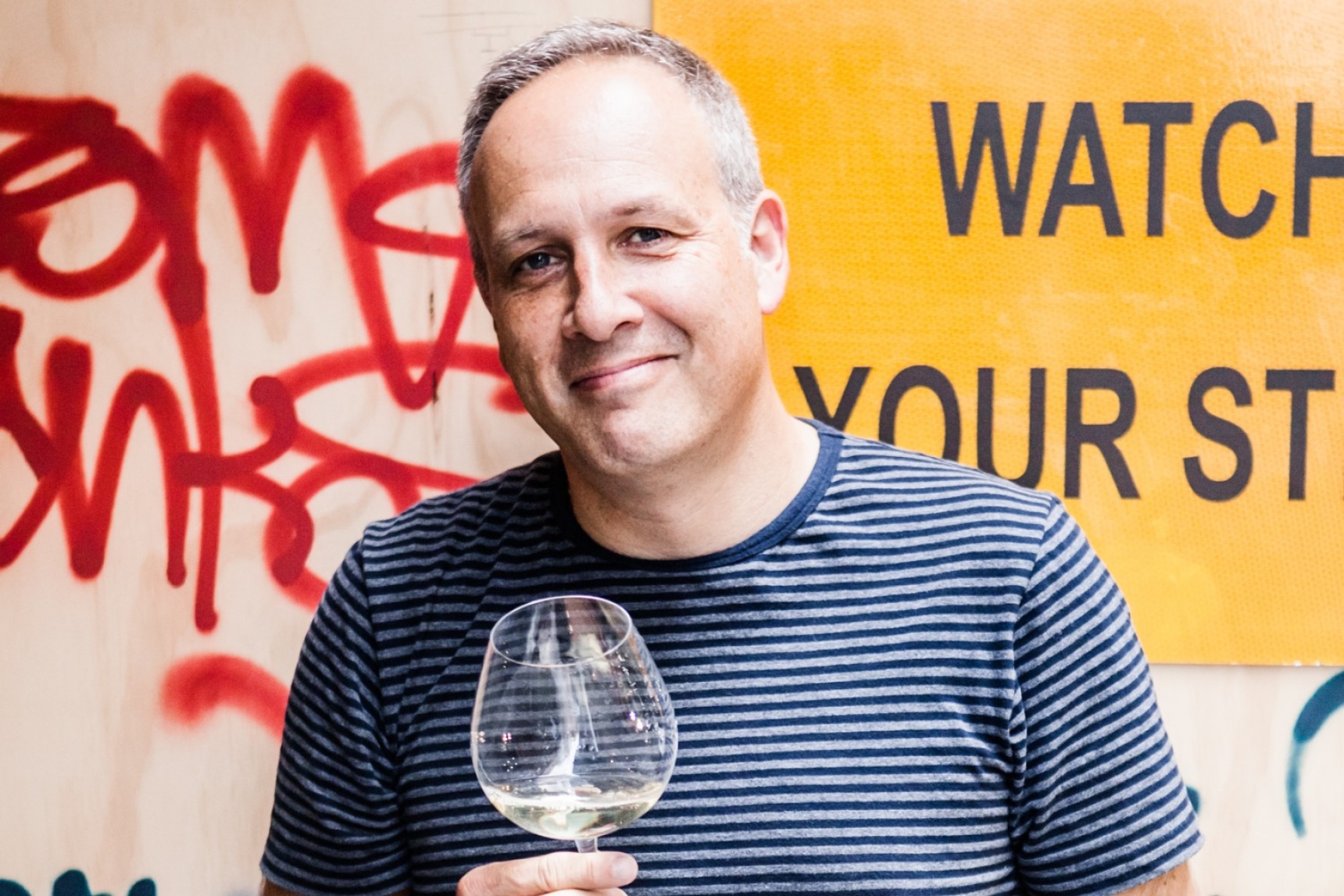 Your guide to what's in the glass from the people in the trade.

Melbourne born and bred, Philip Rich has more than 20 years’ experience as a passionate retailer, educator, wine show judge and wine writer. In 1996 he joined the van Haandel family at The Prince of Wales and Stokehouse in Melbourne, where he was responsible for all the wine-buying, wine lists and training of sommeliers. With the van Haandels, Philip was the founder and a partner in Prince Wine Store from 1996 to 2015 and then, with new partners Bellota Wine Bar, from 2013 to 2015. He has chaired wine shows around Australia, and was the author for many years of The Australian Financial Review Magazine’s wine column. Since 2016, Philip has been the general manager of wine for Lucas Restaurants, and his brief includes Chin Chin and Kisumé, along with two new projects due to open in the Melbourne CBD in 2020.

When someone hands me a wine list in a restaurant, I check for spelling mistakes. Just kidding. I ask my partner what she feels like drinking and go straight to what’s on by the glass. If this section is good, you know there’s every chance the rest of the wine list will be too.

The last three delicious Victorian things I drank were The Not Mezcal highball at Byrdi. And Yeringberg Cabernets 2012 was a highlight at the Chardonnay Symposium dinner in the Yarra Valley recently and a reminder (not that I need one) of just how good medium-bodied, fragrant and beautifully balanced Yarra Valley cabernet can be. Marcus Satchell, meanwhile, is doing great things at his Inverloch winery in Gippsland and his Dirty Three Dirt 3 Holgate’s pinot noir 2018 won the trophy for the best Gippsland Pinot at this year’s Australian Pinot Noir Challenge. If you love pinot and haven’t heard of Dirty Three wines, they’re worth tracking down.

The defining place to get a drink in Melbourne is impossible to narrow down to just one venue. But City Wine Shop, Bar Americano, Carlton Wine Room, Gerald’s Bar, Above Board, Gertrude Street Enoteca, France Soir, Napier Quarter and Barkley Johnson would all be in the running. They’re all in or near the CBD, and have been looking after Melburnians (and their guests) collectively for over 80 years.

The Victorian spirits I’m loving the most right now are pretty much anything that Luke Whearty and his team at Byrdi conjure up. To make the refreshing and subtly smoky mezcal-like Not Mezcal, for example, Luke uses an old Russian preservation technique where freshly poached Yarra Valley pears are dehydrated for three days and then smoked for another three days before being left to macerate in 96 per cent neutral spirit for up to three months. This liquid is then distilled in a rotary evaporator and watered down to 42 per cent with the water that was used to poach the pears. To finish the drink, Byrdi simply tops up a glass (that has a rectangular ice-cube in it) with Strangelove pear soda.

There’s no better value in a bottle-shop in this state than Hoddles Creek Estate Chardonnay 2018. For around $25, this is a great introduction into what makes the Yarra Valley such a great place to grow and make what is Australia’s most planted white variety. Made from a vineyard that the D’Anna family first planted at Hoddles Creek in 1996, the fruit is all picked by hand before being barrel fermented in mainly older French oak. There are stonefruit, pear and flint aromas while the palate has enough tension to ensure this will still be looking good three to four years – and probably longer – from now.

As far as I’m concerned, the most inspiring person in the Victorian drinks world was Donlevy Fitzpatrick. That Melbourne is one of the world’s great food and wine cities is in no small part due to Donlevy, who opened his first restaurant – Donlevy’s in Middle Park – in 1978. The Vic Ave Restaurant and Smith Street Bar and Grill followed soon after but, frustrated with Melbourne's antiquated liquor licensing laws (and encouraged by the 1986 Nieuwenhuysen report that paved the way for an overhaul of those laws in 1988), Donlevy came up with Dogs Bar in 1989. One of the first licensed cafes in Victoria, it could only serve wine without food on 25 per cent of the premises, and in an area that had to be set aside for this. Donlevy ended up paying thousands of dollars in fines fighting licensing inspectors. In the early 1990s Donlevy purchased the verging-on-condemned George Hotel in Fitzroy Street, St Kilda with Louis Vaussenat baking bread at the Grey Street Bakery and the late Jeremy Strode doing the cooking. Later Donlevy brought in Maurizio Terzini, with Karen Martini and Michael Sapountsis, to create the Melbourne Wine Room. He also found time to grow grapes and make wine at his Clyde Park property near Geelong and, in 2002, just before his illness, Don purchased more than 200 hectares of land at Wye River with the idea, among others, of creating affordable housing for hospitality staff who could not afford to live in nearby Lorne.

Catch Philip hosting a MFWF dinner at Kisumé on 26 March featuring great 2010s from around the world, and follow his further adventures at the table on Instagram at @psrich.