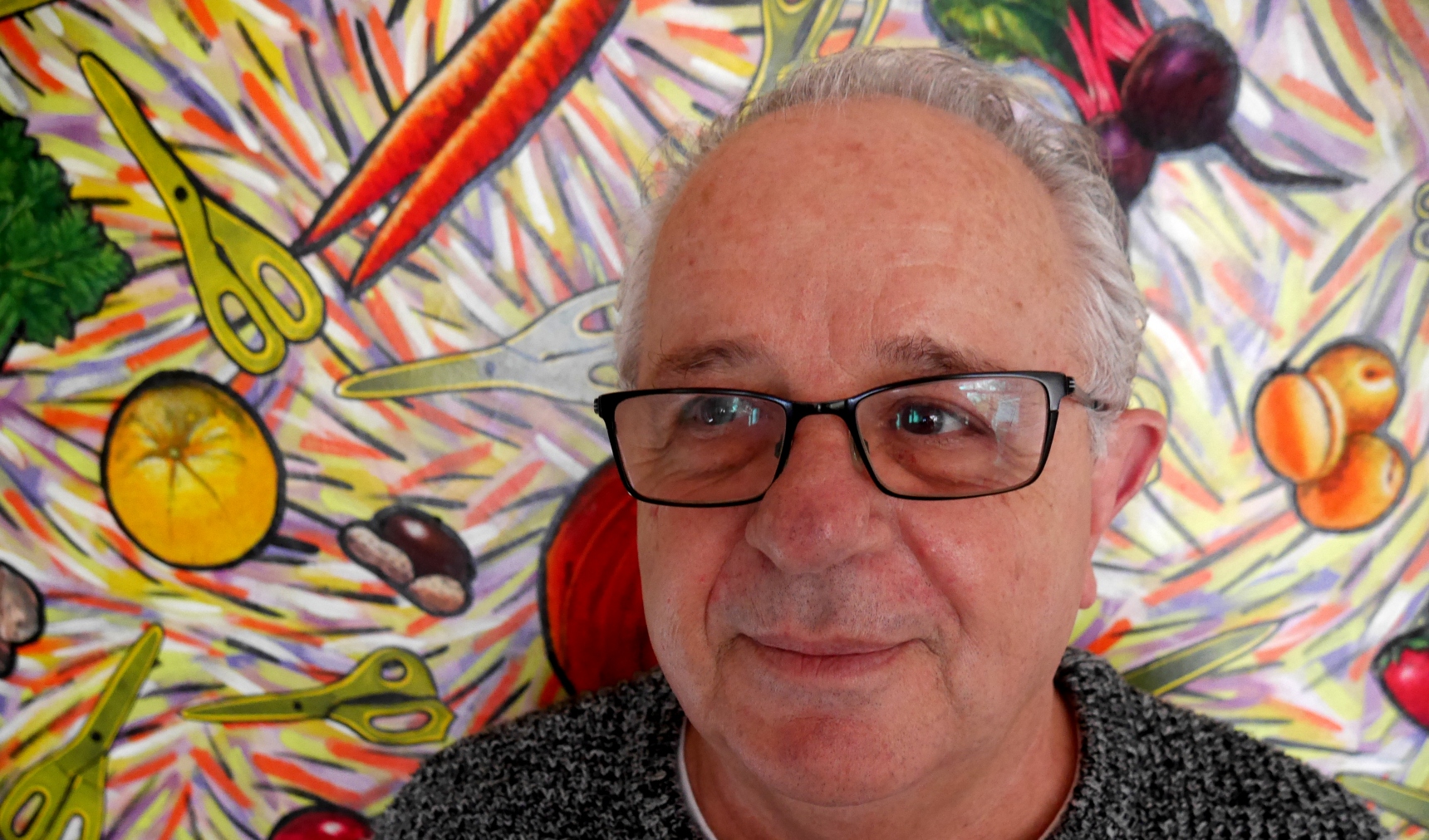 George Biron, with his life partner of over 40 years, Diane Garrett, built and operated the legendary Sunnybrae Restaurant and Cooking School at Birregurra, which championed seasonal farm-to-plate dining. The couple sold the restaurant in 2013 to Dan Hunter and Julianne Bagnato and their business partners, who continue the tradition at Brae. Biron comes from a Hungarian migrant family steeped in cooking traditions.

He has taught privately and at TAFE for over 40 years, has written for numerous publications, and was inducted into the MFWF Legends Hall of Fame in 2001. In retirement, he tends a new kitchen garden and continues to contribute to community events and the development of sustainable hospitality projects. Biron is part of a team developing the next Australian Symposium of Gastronomy, in Bendigo in May 2022.

The proudest moment in my career has been to tell a part of my parents’ immigration story from Hungary to Melbourne in Judith Buckrich’s book, Acland Street: The Grand Lady of St Kilda. My mother’s last outing before she died was to see me join this group of festival rascals.

The mistake that taught me the most was the inability to clear my meat tab at Jonathan Gianfreda’s famous butcher shop on Smith Street in Collingwood, while renting the kitchen at the Grace Darling Hotel, which was sold from under us. I was able to clear the tab later, but the lesson I learned was to ‘pay on invoice’. This has served me well ever since and a gracious Jonathan was a mate until we lost him too soon.

My first job in hospitality was at Ku Ming Tang Chinese restaurant in Rabaul, Papua New Guinea. I was hiding out to avoid conscription for the American War in Vietnam in early 1972. Lenny Lam, a Chinese-Tolai local restaurateur, gave me a job where I learned about Asian food and saw some extraordinary World War II sites while travelling into the jungle with him. Gough Whitlam was sworn into office soon after and I was able to return home. Thanks Lenny, wherever you are.

The reason I got into this industry was probably inevitable given my childhood. My mother was a pastry cook and dad had a fruit shop on Acland Street. The pivotal moment came in 1975 when a group of us had an antique shop called Jockels on Collins Street that sold Art Deco and sixties decorative arts. My friend Jeremy Gerrand rang me from New York, where he was working in a restaurant, to declare he was coming back to open a restaurant together. Within 12 months, he opened Boojums on Rathdowne Street in Carlton North and it was on.

The reason I kept going was my life partner of 40 years, Diane Garrett, trusted my judgement in taking a big risk to turn a small 1868 cottage called Sunnybrae, in the middle of a paddock on the outskirts of Birregurra, into a country restaurant and cooking school. We were fortunate to build a good life. She also knew when to pass it on. I still feel part of the industry in retirement and do as much as I can to keep the flame alive.

My mentor is many people, but I’ll choose two. The first is Nick Lander, for giving a young ‘Bolshie colonial cook’, without a work permit, a break at the opening of his legendary restaurant L’Escargot in Soho in London in 1981. He showed me how to take care of your staff. The second mentor is ethnobotanist, Dr Beth Gott AO, for being there to answer difficult (to me) botanical questions and offer real deep time and sound scientific knowledge of native produce.

If there’s one positive thing to come out of this lockdown experience, I think it’s a return to core values. The “look at moi” indulgences of recent years have given way to a return to value and a painful realisation for many, that you are only as good as your staff and the contribution of our diverse immigrant groups is the base upon which we all stand.

If I could return to any moment in the Victorian hospitality industry of the last 50 years, I’d choose to be back at the 1991 Australian Symposium of Gastronomy in Geelong. Margaret Visser was the keynote speaker and her presentation ‘Much Depends on Dinner’, opened my eyes to the idea that the balance between neophilia (a love of the new), and neophobia (a fear of the new) is the basis for sustainable growth. It was here I met many of my mentors. Thirty years later, I am excited to be part of the organising committee for the 2022 Symposium in Bendigo, where the theme as yet unannounced, will try to see the way forward in these trying times.

But the most exciting development in the Victorian hospitality industry in the last five years is a clear demonstration that the industry at its core is compassionate, resilient and continues to rise again to enrich our lives with the diverse cultures and flavours of Victoria. 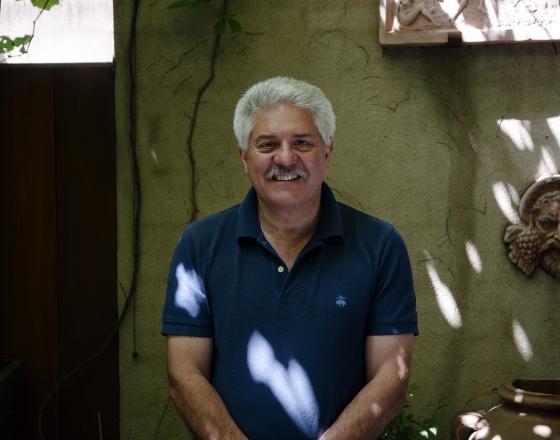 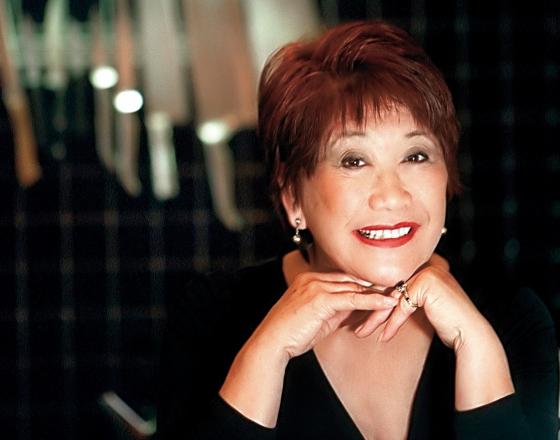