Hi, My Name Is: Charlie Watson 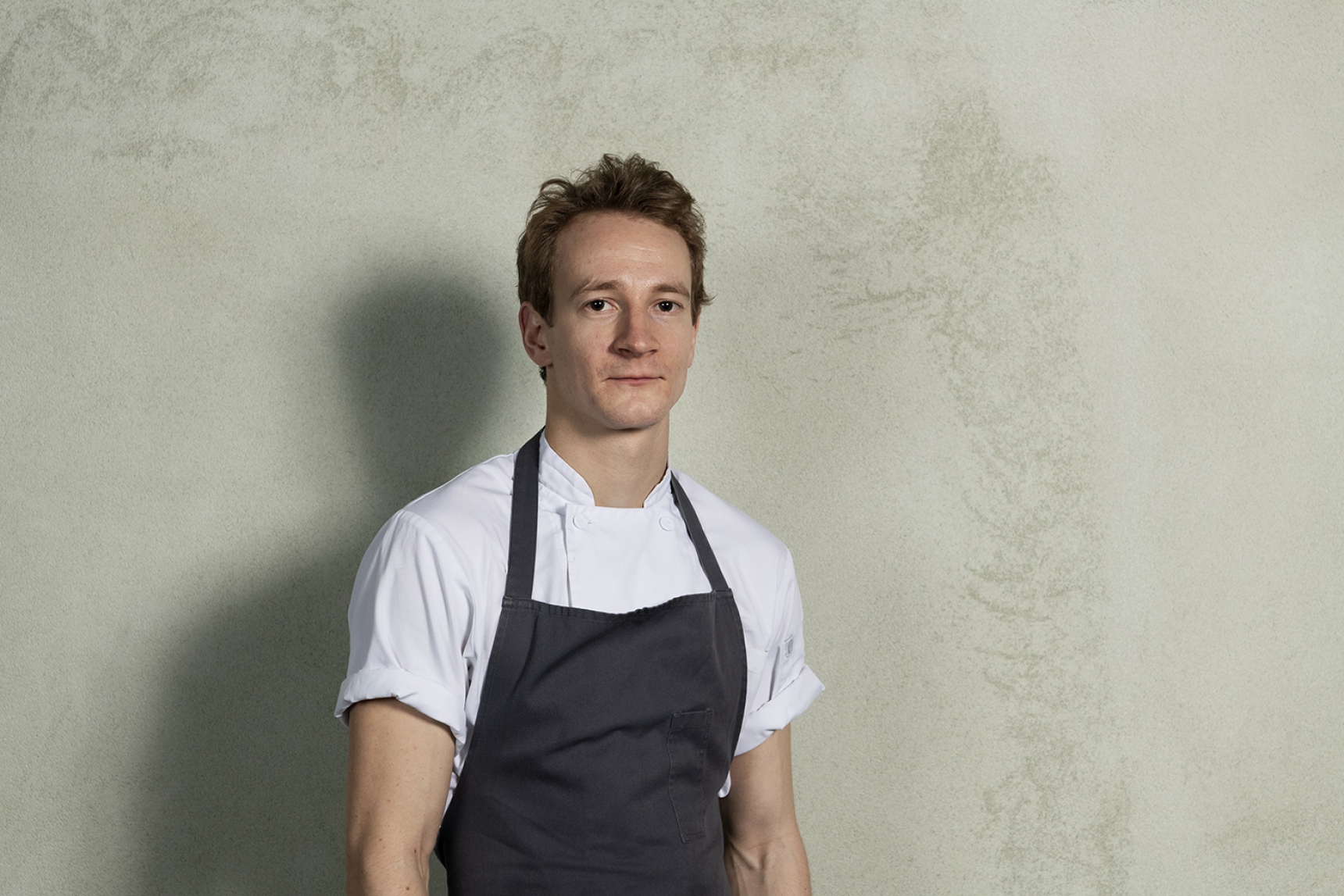 Charlie Watson counts Eleven Madison Park and London’s The Square among his former employers. Now he’s been tapped for the head chef gig at Scott Pickett’s new Italian spot, Lupo, which opened this week on the site of Saint Crispin. He tells us what's in store.

Hi, my name is Charlie Watson

You might remember me from such establishments as The Square in London and Eleven Madison Park in New York. More recently, I’ve been at Matilda and Estelle here in Melbourne.

My brief for my new gig is to produce our take on a cuisine that we have always been very passionate about and love to eat, without being afraid to break a little tradition.

I’m passionate about simple peasant food, especially Sicilian. Things that are delicious yet simple. I’m also obsessed with music so expect some great tunes at Lupo, like English and American indie and punk from Bloc Party, Violent Soho and more.

The one thing Melbourne has that New York doesn’t is a lot more great beaches and you won’t find a tin of Milo anywhere. There will always be a special place in my heart for New York though.

The Italian ingredient I’d find it impossible to cook without is semolina and water. Our brand new toy – our pasta machine – would be collecting dust without those. I also love ’nduja, which I like to add to passata or even a tomato-based fondue. It carries the flavour really well.

I’d like you to come in and see us at Lupo so you can forget what’s going on in the world outside for a couple hours, and enjoy a great bowl of pasta, atmosphere and a blinding cocktail or two. We’re making a barrel-aged Negroni with Australian spirits: Four Pillars dry gin, Adelaide Hills Bitter Orange apéritif, Regal Rogue vermouth.

If there’s one thing you can’t leave without trying it’s dessert. I've worked in pastry for six years of my career, including time as head pastry chef at The Square. I've been developing my tiramisu over many years and it's a winner, plus the petits-fours that we do are all made in-house, old-school and bloody delicious. 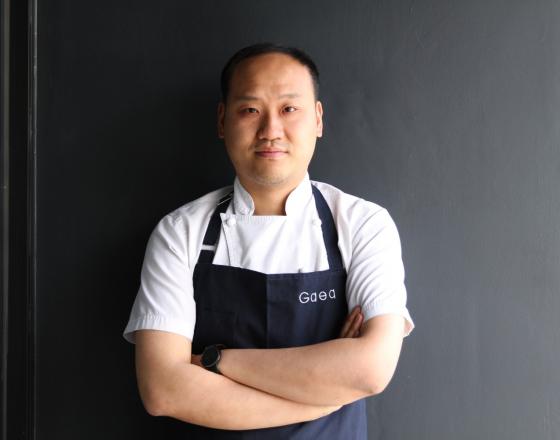 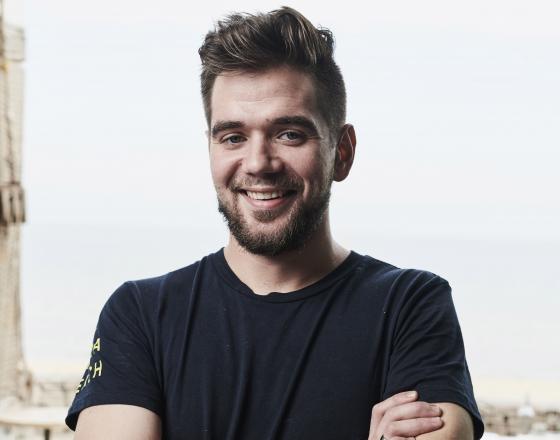 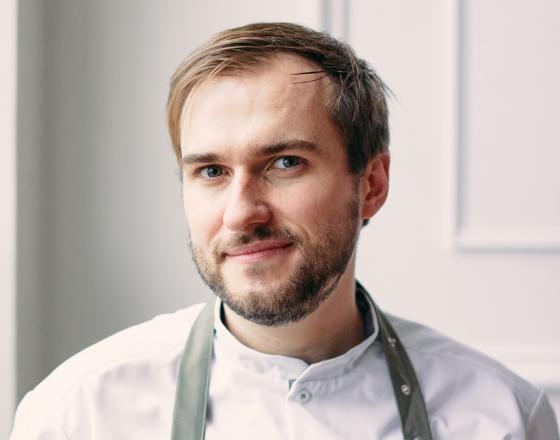