How I Melbourne: Ben Brown 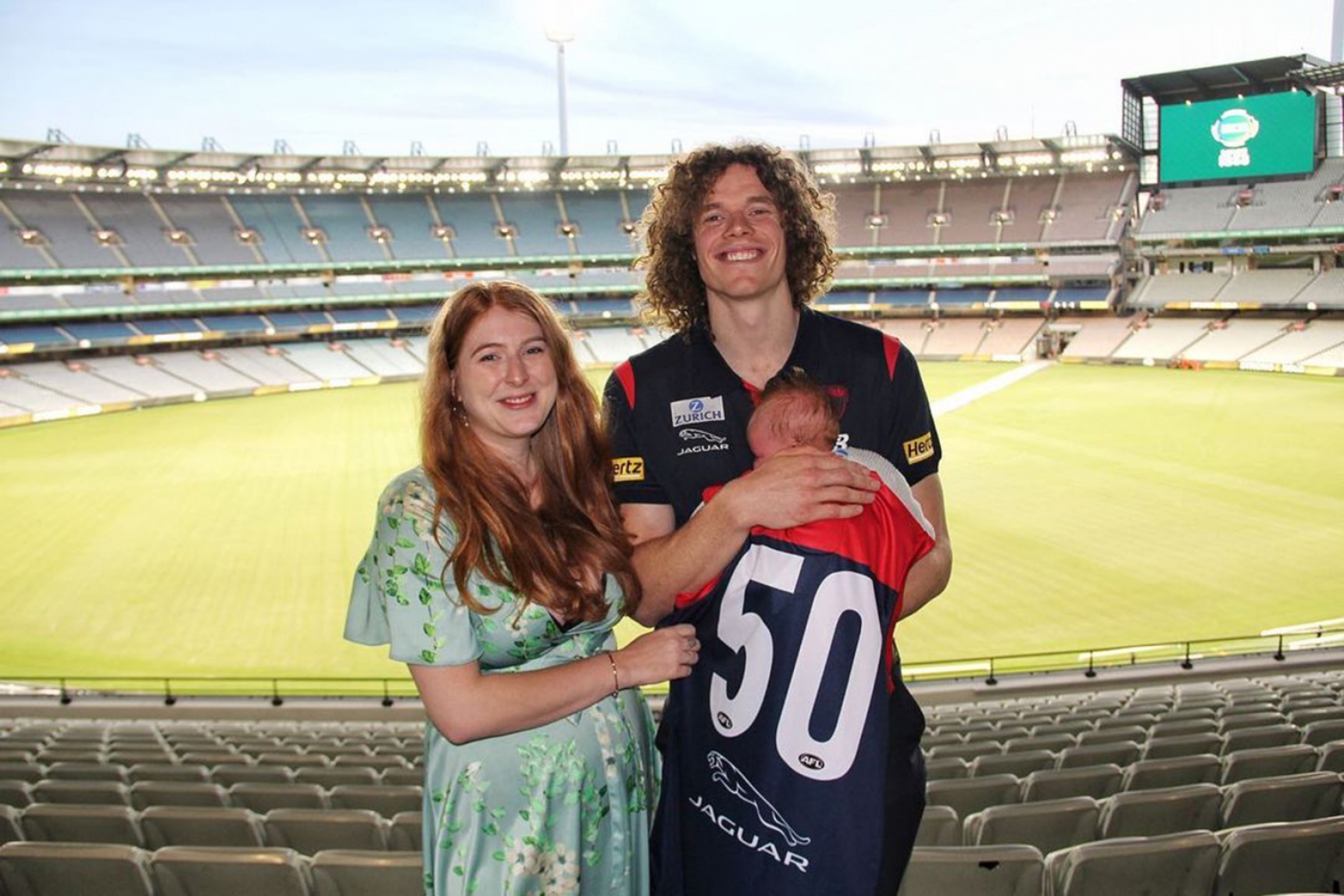 Ben Brown is much more than an AFL player. He’s a family man, a bit of a nerd and an ambassador for domestic violence prevention, improving the lives of children living with a disability and fighting sexual and gender discrimination in sport. He moved across the Strait to follow his dream of playing football professionally, and after a season in the VFL, was drafted to North Melbourne. In 2021, he joined the Melbourne Demons, who he represents in the 2021 AFL Grand Final.

Brown fuels his career as a professional athlete with a plant-based diet. He also lives with coeliac disease. Here’s a few of the places and things he and his wife, Hester, particularly enjoy in Melbourne’s food and drink scene.

In the mornings you’ll find me up a little too early with my toddler, feeding her breakfast and making my own. I like having a big breakfast with a tofu scramble, baked beans, toast – the lot.

My local is… I’m not a coffee drinker so I don’t really have a local cafe, but a local restaurant that we love going to is Shop225 on the border of Coburg and Pascoe Vale. It’s a pizzeria and pasta shop certified by Coeliac Australia and also caters for vegans. The owners are awesome and the food is authentic Italian.

My defining food moment in Melbourne was going to Smith & Daughters for the first time. Shannon Martinez does amazing things with vegan food. We have both of her cookbooks at home. For people who are regular meat-eaters and want to try something vegan, I would definitely recommend it.

The best new thing I’ve found is Sunfed Meats. We recently tried their vegan bacon and it’s the closest thing I’ve had to the real deal.

When I’m cooking up at home, I stock up at… The big supermarkets are getting much more accessible for vegan and gluten-free cooking, which is great but we do love to support local, small businesses. One specialist store we go to is the Kynd Butcher on Union Road in Ascot Vale. It’s just like a deli or butcher but everything’s vegan. We get roasts there and all kinds of vegan meats, as well as vegan cheeses too.

If you looked in my fridge, you might be surprised to find… We like our sweets at home. Hester in particular loves to bake, and is definitely better at it, but we both try to get into the kitchen and cook with the kids. It’s a great way to entertain them.

The last awesome Victorian thing I drank was… If I wasn’t playing footy I would get into my reds but I don’t get that many opportunities to drink in season. At the moment, when I can, I just go for something vegan.

If I could change one thing about eating and drinking here it would be to get more places to learn about the ins and outs of coeliac disease, to help cater for gluten-free customers. Eating out would be a lot less restrictive if more restaurants did proper training with front and back of house staff around what coeliac disease is and how to prepare food accordingly. Places are getting really good at vegan options though.

But the one thing I hope never changes in Melbourne is the love of footy.

Follow Ben Brown's adventures on and off the field at @bdbrown50 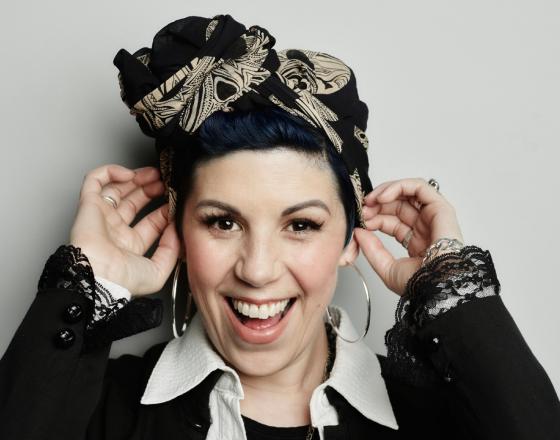 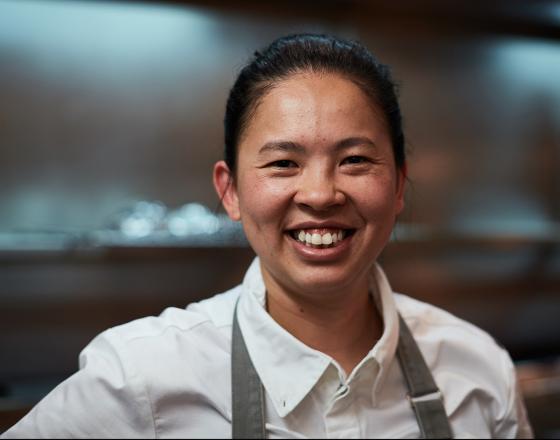 How I Melbourne: Thi Le 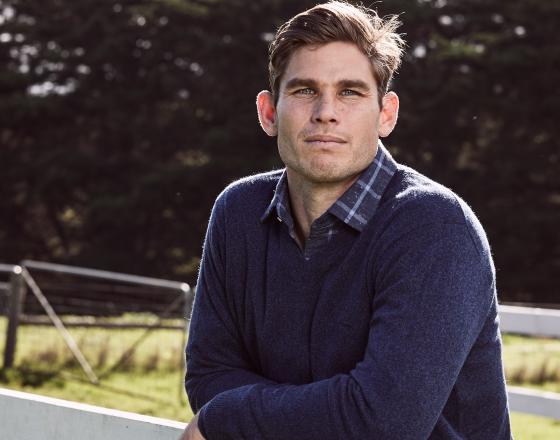