How I Melbourne: Celeste Mountjoy 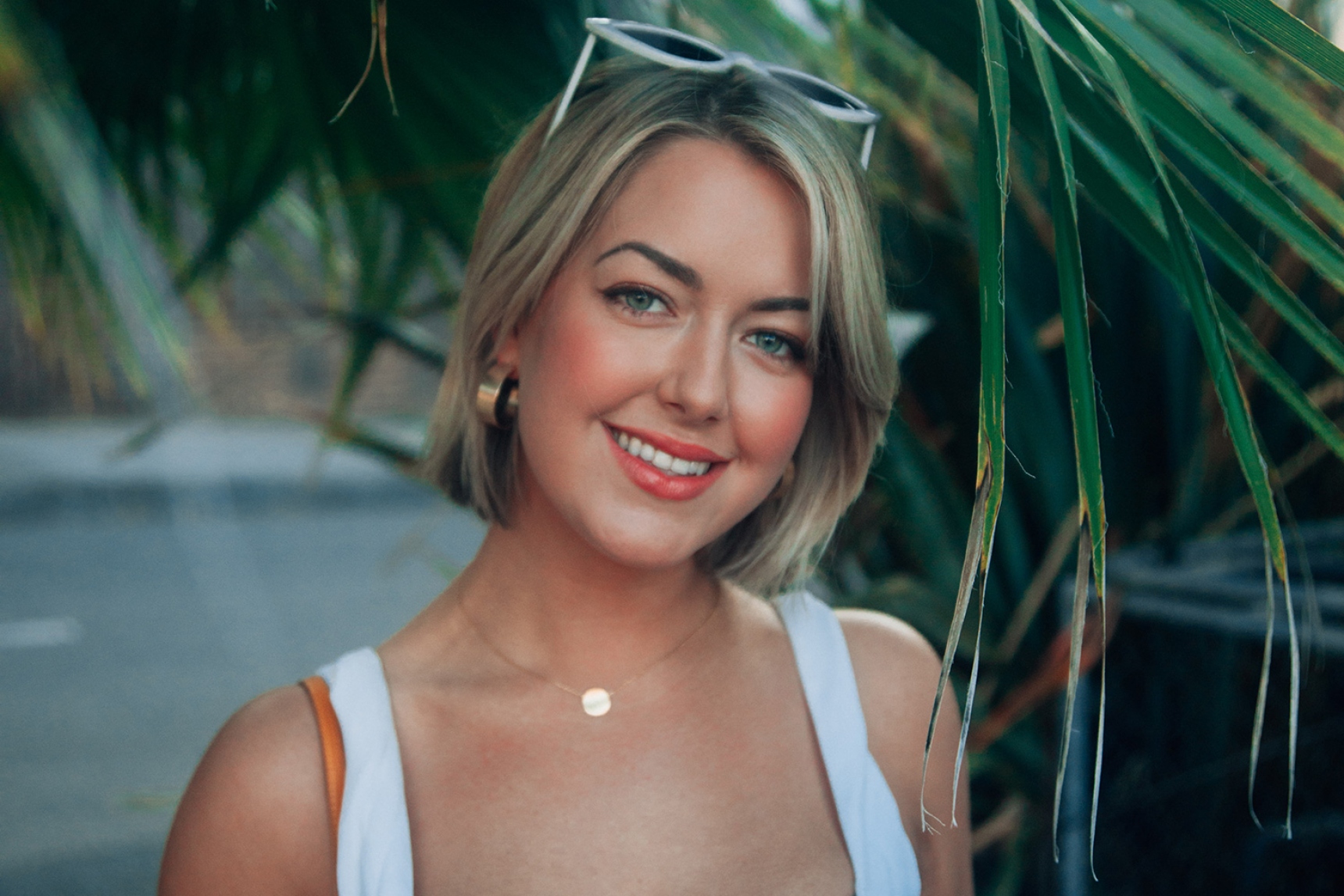 Talking sushi, instant coffee and 50-cent wings with the artist and author.

Celeste Mountjoy has been posting as @filthyratbag on Instagram for five years. The Melbourne artist’s work has resonated with audiences around the world, finding an audience of 450,000 followers online, and she has been featured in the New York Times, on the ABC and BBC, as well as a large wall at the Preston Market. Her first book, What the Fuck is This, a searing and poignant collection of never-before-seen illustrations and observations on being young and female, is published this month by Pan Macmillan.

I know I’m in Melbourne when it’s summer and I’m still suffering from residual seasonal depression.

In the mornings you’ll find me drinking instant coffee in the shower giving myself a pep-talk to get out of the shower.

My local is Danny’s Burgers in North Fitzroy. They’re open till midnight and do the best old-school burger.

My defining food moment here was when I started eating out alone. Melbourne has so many great places to take yourself out for a lonely meal. It’s my favourite way to eat.

My favourite place to stock up on (art) supplies is thestationary aisle of Officeworks under the dazzling white fluorescent lights. Anything is possible there.

The best new thing I’ve found is a place called Adonai in Carlton that does Nigerian food. It’s so nice to go there for lunch; it’s freezing at the moment and the food is delicious and filling. I also can’t get over the sandwiches at Hectors Deli. I dream of them!

When I want to push the boat out on a meal, I go to Komeyui in South Melbourne. They make really good fancy sushi and I like to sit at the sushi counter and watch the chefs.

When I want to dazzle friends from out of town, I like to go to Panda Hot Pot. It’s so fun and I love the over-the-top decor and sauce bar.

When I want to drink something Victorian, my first choice is instant coffee mixed with my hot shower water in the morning.

There’s no better value in Melbourne than chicken wings at the Birmingham Hotel in Fitzroy. If I let myself live the life I really wanted, I’d eat them every single night. I think it’s 50 cents a wing.

If I could change one thing about eating and drinking here it would be fewer 50-cent wings haunting me.

But the one thing I hope never changes in Melbourne is 50-cent wings available when I’ve had a rough day.

Celeste Mountjoy’s What the Fuck is This ($32.99) is published by Pan Macmillan, available 12 July from bookshops and panmacmillan.com.au 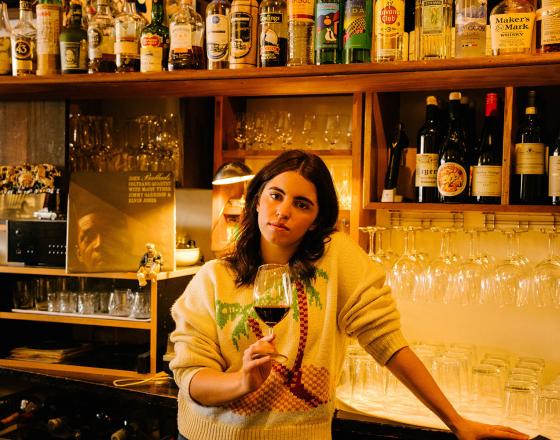 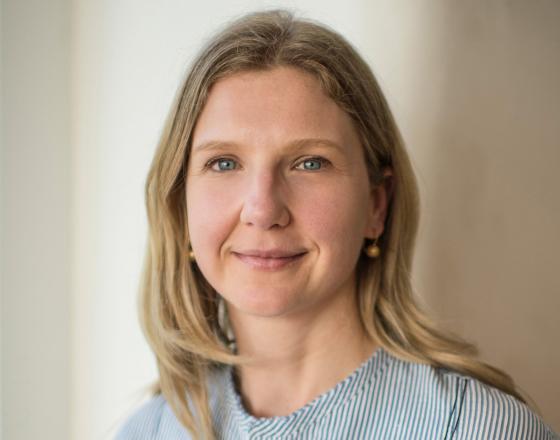 How I Melbourne: Iva Foschia