How I Melbourne: Peter Rowland 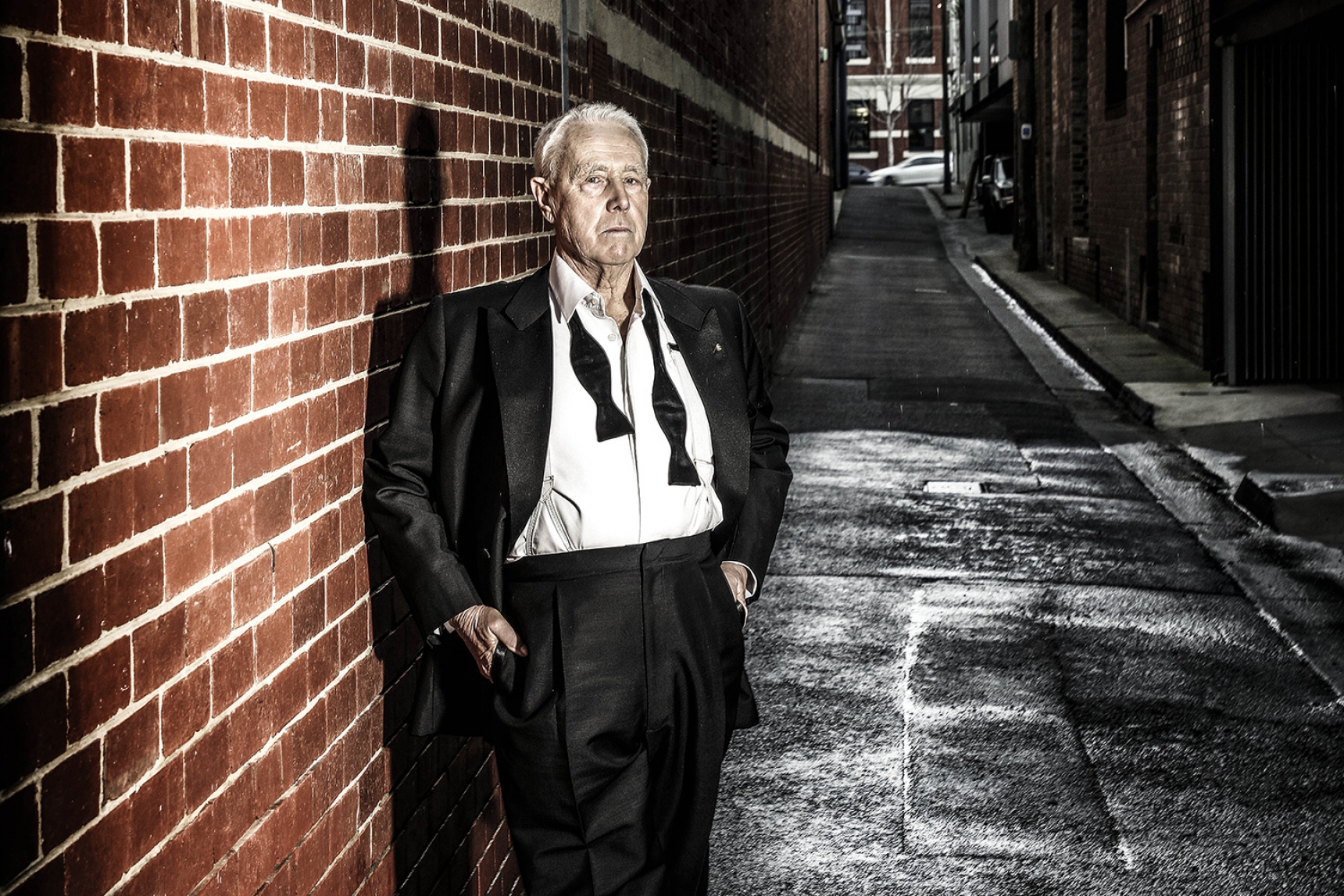 Peter Rowland’s name is synonymous with Melbourne society. A caterer to the stars since 1962, he made his name delivering spectacular events combining style and wow-factor, working on everything from official state functions to the Australian Grand Prix. For decades, any party worth going to around town probably had the Peter Rowland touch. During his career, Peter catered functions for Kerry Packer and Rupert Murdoch, flew to Western Australia by private jet to plan a party for Alan and Eileen Bond and, for one particular charity event, created a thousand chocolate soufflés with the help of two cement-mixers. His chicken sandwiches, which debuted in the Birdcage at Flemington in 1969, remain a hit with Melburnians at the spring racing carnival and beyond. Today Peter is chairman of his eponymous events and catering business, which has recently relocated to state-of-the-art facilities in Docklands after five decades in South Yarra. Peter Rowland Group has which has worked with Melbourne Food & Wine Festival on every edition of its annual World’s Longest Lunch since its inception in 1993.

My defining food moment in Melbourne was catering the party for the opening of the West Gate Bridge. They invited 1,100 people and 1,500 turned up. I jumped in the car and went to Footscray and asked the pubs if they could help me out. And they actually gave me all their food. I rushed back with sausages and steaks and parmigianas and we fed them all. It was a fluke. The West Gate Bridge party was unbelievable. I’ve got hundreds of other moments like that. I’ve had so much fun over the years.

I know I’m in Melbourne when I drive round the river from South Yarra into the city along Alexandra Avenue. Or when I cross over the Bolte Bridge and see the city. Or when I wake up in the mornings in my apartment, which is a funny 1960s block of flats, and I see the city and it’s all purple in the morning light. Melbourne to me is so many things. Do you know what I really miss in Melbourne? When you could hear the engines from the Grand Prix in your backyard on a Saturday morning when they were doing their warm-ups through the suburbs.

The best new thing I’ve found is the fish sandwich that’s cooked on the street outside the South Melbourne Market. I could never have done it. A bloke’s got a barbecue, cooking these little fillets of fish, which he puts in pita bread with a bit of mayo and chilli. They’re wonderful. K-Mart is my other favourite discovery. I bought a vacuum cleaner for $13 the other day. And my most significant discovery at the age of 79 was the microwave oven. I would not let anyone in my whole business have microwave ovens and it’s the stupidest thing I ever did. I bought one two years ago and it’s fantastic. People came for dinner the other night and I was late, so I put the leg of lamb in it, cooked it for 15 minutes and then put it on the barbecue, and it was perfect. I used to think it had cosmic rays in it that made you impotent or something stupid like that.

The best party I’ve ever been to in Melbourne is - well I actually hate parties. I love catering for them but I hate going to them. But one great night was a Let’s Get Physicalparty. Everyone was in their exercise gear. I put one of my wife’s leotards on and organised custard pies for a pie fight – I don’t know why! But everyone threw custard pies at each other and it was amazing.

The success of a party is what I enjoy more than anything. Lighting is an unbelievably important aspect of parties. Everyone has the lights too bright. The music is always too loud, because the band thinks they’re playing at Carnegie Hall, not for 100 people. Food’s only important if it’s bad. Shock factor is a very important thing in parties, too. In the early days we used to put pianos in swimming pools. At the Grand Prix we’d let the girls dance on the pianos.

When I want go crazy on a meal, being old-fashioned, I love going out for dinner. Florentino is my restaurant of choice. Some nights I used to wear a dinner suit and Susie my wife was a real glamour puss, so she’d get dressed up, and we’d go upstairs at Florentino.

There’s no better value in Melbourne than McDonald’s. My order is a quarter-pounder with a double serve of bacon. Schnitz is also very good. I’m a Virgo, I analyse things, and both of these just work.

And when I want to dazzle friends from out of town, I cook them a leg of lamb at home. A leg of lamb ranks among the all-time desires of everyone I know. When you go overseas, you crave it when you get home. And it’s one of those things your mum used to cook. On the side, I’ll do roast potatoes, mushy peas, beans and mint jelly and serve apple pie and cream for dessert.

In the mornings you’ll find me playing golf. I make espresso coffee at home on my Cimbali Junior machine for the bloke I play with each morning and put it in a Thermos and take it with me. We drink it halfway round.

If you looked in my fridge you might be surprised to find that I hardly keep any food in my fridge. Apart from the oranges and pineapple I have blended each morning, I buy everything I want each day. That fruit is the only stuff I have in the fridge. Oh, and ice-cream in the freezer. Weis Bars are my favourite.

The best chicken sandwich in town apart from my own is at … these chicken sandwiches! The trick is to just add more mayo than you think you need. Just put double the amount of mayonnaise, then when you take it out of the fridge it’s juicy, it hasn’t dried out. But I think the fish sandwich at South Melbourne Market is the next best thing – and that’s really not that different to a chicken sandwich.

The last truly delicious Victorian thing I drank was probably sparkling wine. I just ask what’s the best thing you’ve got for $50? The waiter knows more about wine than I do.

My favourite World’s Longest Lunch was... I love them all. I love the creativity of the sites, they’re always unique. They’re like daughters, they’re all perfect in their own way, and I couldn’t pick a favourite.

If I could change one thing about eating and drinking here what would it be a return of the formal restaurant in Melbourne. But it won’t happen, not in my lifetime.

See what parties Peter Rowland is doing around town by following along on Instagram or Facebook. Find out more about catering, functions and more at peterrowland.com.au 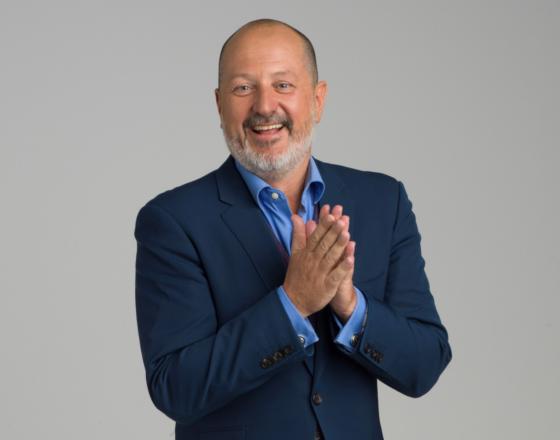 How I Melbourne: Russel Howcroft