Hyperdecanting: what is it, and does it work? 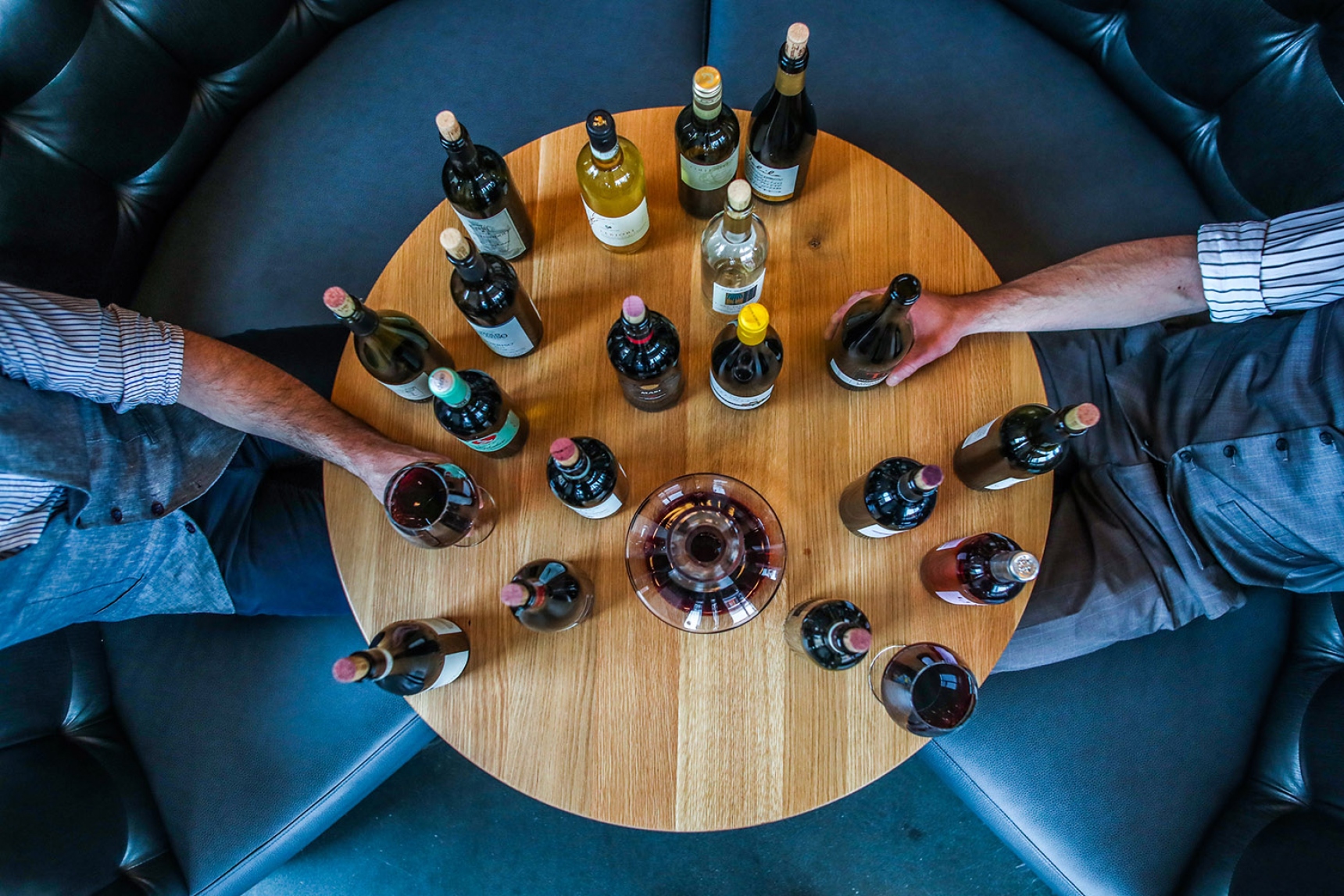 Putting wine in a blender sounds like a party experiment straight from a share house. So why are tech bros, culinary figures and weeknight wine enthusiasts plugging in their Breville before they drink up?

Hyperdecanting is a fancy term for what is inherently an un-fancy process: whizzing wine in a blender in order to aerate it. Why? Its fans say it’s an efficient way to make wine taste better.

The theory, endorsed by author of Modernist Cuisine, Nathan Myhrvold, makes sense. Aerating involves exposing wine to air so that the volatile, unwanted compounds evaporate, leaving only the desirable, aromatic and flavourful ones. But this takes time, and using a blender to force air into wine speeds up the process. Right?

Not so fast. Two of Melbourne’s best sommeliers – Attica’s Jane Lopes and the McConnell group’s Leanne Altmann – aren’t convinced. Although neither had themselves tried hyperdecanting (probably because they’re both members of the Court of Master Sommeliers and not hacks), they did agree that if it was going to work, it would work best with wines that are quite sturdy in terms of colour and structure.

“Cabernet, shiraz, maybe malbec,” says Altmann. “Youthful, juicy, fruit-forward wines that you want to be smashable and easy to drink; wines that respond well to being decanted.”

I tried hyperdecanting a bottle of xinomavro, a Greek variety renowned for its high, and sometimes harsh, tannin content. Setting aside an unwhizzed glass so I could compare the results, I blitzed the remaining wine in a blender in two batches: the first on high for 10 seconds, and the second for 30 seconds.

Aside from the wine being frothier than a milkshake, the blended stuff tasted like it had been open for a week. Although exposure to air largely benefits a wine, it also triggers chemical reactions that, over time, cause the wine to lose vibrancy in colour and flavour, eventually turning it to vinegar. Hyperdecanting speeds up that process, too.

By blending the wine, I had missed out on the journey that the wine would otherwise have taken me on as it changed in the bottle between my first glass and the last.

Lopes isn’t a fan of artificial aeration in general, preferring to open a bottle an hour before she plans on serving it.

“To really develop a wine, you need a slow, controlled exposure to minute amounts of oxygen,” she says.

Altmann says that, outside of ceremony or presentation, decanting is really only required in two cases: for older or more mature wines that contain sediment or for wines that are quite brash and need exposure to oxygen to soften their edges. In both instances, she says the most effective tool is a glass jug. To separate the sediment from the wine, decant in one slow, smooth motion. To get air into the wine, a rougher, faster pour is best.

The only wine appliances Lopes and Altmann condone the use of are the Coravin, a wine preservation opener which allows you to pour wine without removing the cork from the bottle, and the Durand, a device designed to remove crumbly, old corks.

Or, you could get out your port tongs and try this method instead.