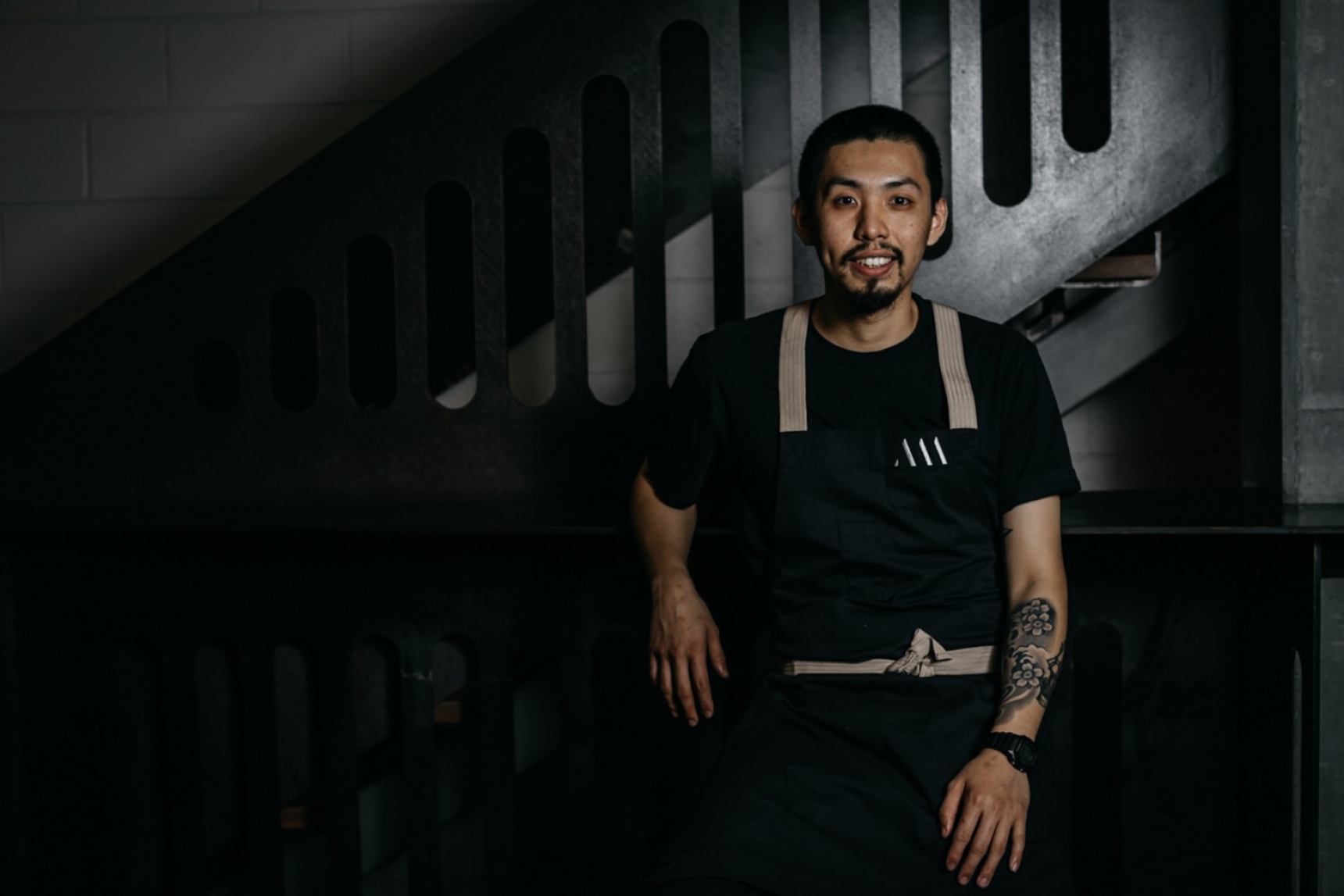 Photo: Automata's James Tai is one of the chefs on the line-up (photo: Nikki To)

Four young chefs who cut a fine line in contemporary Chinese cuisine are taking over the kitchen for one night only.

It’s hard to believe that Lee Ho Fook is six years old this month. Feeling as fresh and focused as ever, the Chinese-Australian diner has gone from strength to strength in that time, graduating from a small shopfront in Collingwood to a sleek two-level restaurant and bar off Flinders Lane, picking up stellar reviews, cred for vegan- and vegetarian-friendly menus, and an expanded following along the way.

But rather than basking in the glow of his own accomplishments, chef Victor Liong is handing the reins to four of his favourite up-and-coming chefs for the restaurant’s birthday ‘do on 30 October. Ryan Tang of Melbourne’s Super Ling, James Tai from Automata in Sydney, Gerald Ong of Canberra restaurant Chairman & Yip and Jack Tsai, Lee Ho Fook’s own sous chef, are teaming up to create an eight-course banquet.

“When I was a young 27-year-old sous chef, someone gave me an opportunity to express my passion and creativity with Lee Ho Fook,” Liong said. “I’d like to do that for the next generation of young chefs.”

The menu will showcase the talents and influences of the guest chefs, who are at the cutting-edge of Chinese food in Australia. Oysters with egg floss and green chilli, a Cantonese fish broth with clams, mussels and koji, and liang fen in fragrant chilli oil will all appear.

Automata sous chef James Tai, for his part, is delivering a punchy snack of grilled octopus with Sichuan oil, fermented carrot and kelp, following it up with pan-fried Moreton Bay bugs basted in butter and XO sauce.

“For me, the most exciting part of contemporary Chinese cuisine is how to work with different local producers, how to look for other flavours to elevate the whole dish, and using fermentation or perhaps other cooking methods to have a better outcome with the produce,” he says.

“I think all these elements are key to the success of contemporary cuisine.”