Veraison: a wine magazine with a difference 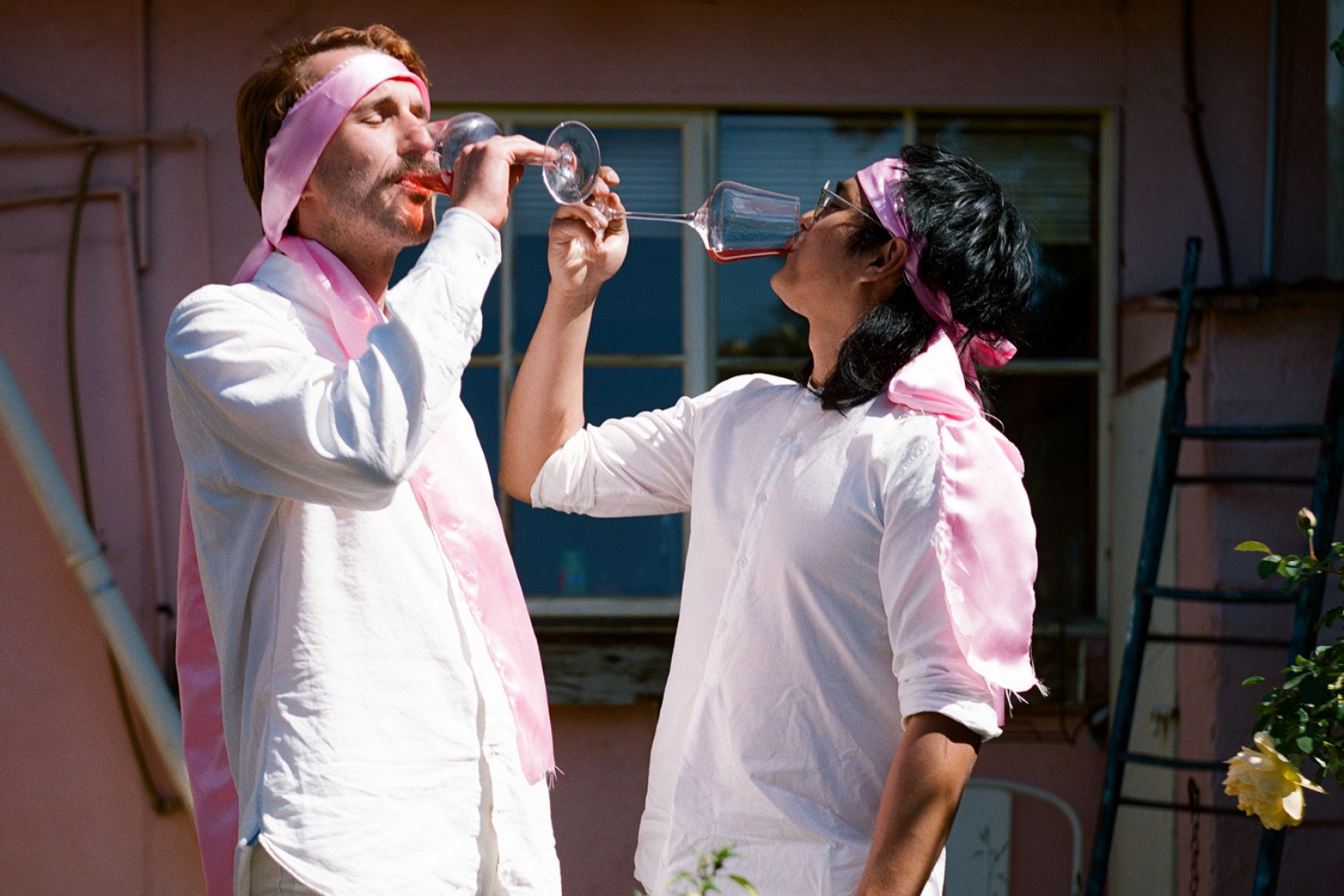 A new Melbourne wine magazine aims to open the conversation up from "wine people" to people who drink wine.

Moira Tirtha, self-described "Melbourne-based wine gal", is putting together a new kind of wine magazine. In winemaking, veraison is the moment in the annual cycle of the grapes' growth when the berries begin to ripen – swelling, growing sweeter and taking on colour. In Veraison the magazine, meanwhile, Tirtha wants to bring together the parts of her life where she works vintage at wineries and sells wine at Blackhearts & Sparrows, and the parts of her life where she studied sociolinguistics. Who gets to make wine? Who gets to talk about it? And what about the land where it’s made and drunk – is there more to that conversation than the schist and the clay and the shale and the sunshine?

What began as an idea in lockdown is now about to bear fruit in the form of a printed product. Or at least it will once the crowdfunding gets there. Let Tirtha tell you a little bit more about what she has in the works and perhaps you’d like get on board yourself.

What’s Veraison all about, Moira?
It’s all about wine. That being said, wine is about so many things which are beyond what's in the glass; it's about people, place, process, space, food, culture, language and so on. It’s all about making wine more accessible and about sharing what we know about wine. It’s a space for discussing things we feel are important about drinking wine in our sociocultural context and doing so in a fun way. It’s also about things which are adjacent to wine: food, art, design, film, parties and so on.

What prompted you to put it together?
I found that people had similar questions about wine and were interested in learning more but found it intimidating. There wasn’t really a publication where people could learn in a super casual way which felt like friends talking about something they were really passionate about. People are having great conversations about and over wine, and doing some great and important things within wine and I wanted to create a space to share those things. We've got a really cool thing going in Melbourne wine and this magazine is a celebration of that.

Who’s the magazine for?
Veraison is for anyone who wants to drink better and get around the Melbourne food and wine scene. It’s for people who want to talk about wine, and shape the way that wine is being thought about in our city. It’s for people who like anything that relates to good wine and good people.

Who is collaborating and what are they doing?
Veraison is made up of people from all different parts of the wine world. We've got wine actual wine writers and wine professionals who hold wine pretty close to their hearts; people like Mike Bennie, who’s done a lot of wine judging, is writing about taste and subjectivity, and Claire Adey, who’s doing her masters in food systems, writes about  biodynamics and institutions of legitimacy. But also, our collaborators mightn’t explicitly be 'wine people' – they’re artists, cooks, DJs, poets, filmmakers, fashion designers, students, lecturers who are finding ways that wine intersects with the other parts of their lives and want to share it in an aesthetically beautiful way. Liam Alexander-Quinn, for example, is a graphic designer and uses his skills in that to visually conceptualise ‘terroir’. Melbourne artists are making some very fun playlists to go with recipes shared by some really great Melbourne cooks. And! So! Much! More!

What are you happiest with in issue one?
I'm happiest with how Veraison doesn't need to you to be anyone for you to get something out of it. You don't have to know a thing about wine; there aren’t silly questions. You probably don’t even have to like wine and you’ll learn something! Before I started the magazine, I didn’t really know most of the collaborators. A lot of this volume involved sliding into people’s Instagram DMs, talking to them about what they found interesting about wine and making that conversation accessible. It’s so broad in approach because people are coming from such diverse backgrounds and it’s made because collaborators want you to get involved.

Where can we get it?
You can pre-order a copy of Volume I through our Pozible campaign. We're also on the web, and on Instagram at @veraisonmag. 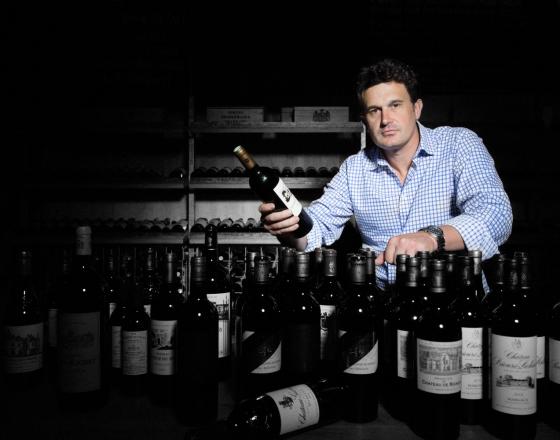 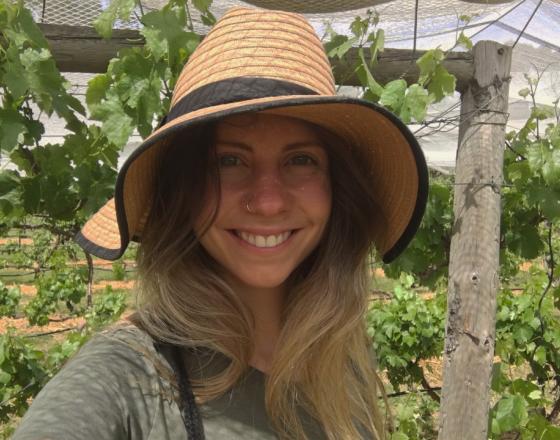