John Reid was an influential and respected figure in Australian baking, known best to the food-loving public for the sourdough breads and pastries he made in RedBeard’s 130-year-old wood-fired oven. To those in the trade, he'll be remembered as a paragon of traditional baking, a champion of the revival of wood-fired ovens, of the creation of community-based food systems, and of the renaissance of growing old varieties of grain for baking.

Reid learned his trade under the late David Brown at Firebrand Bakery in Ripponlea. There he was given a copy of Manna by Walter T. Banfield, an encyclopedic description of the way bread was fermented prior to its industrialisation using naturally occurring yeasts. It made an impression. He was a lifelong critic of mass-produced bread and attributed many of the problems people have in digesting it with the very quick way commercial bread is produced in a factory setting.

In the early 2000s Reid put a great deal of work into a campaign to save the Abbotsford Convent from development, raising funds by selling baked goods by the Yarra. Inside the convent was an old Scotch oven that he wanted to restore, making the convent a place to bake real bread for the people of inner Melbourne. When the lengthy lease negotiations went southwards, he and his family headed bush went for a regenerative walk in the Lerderderg Gorge. As they explored Trentham afterwards, Reid spotted a chimney he recognised as belonging to a Scotch oven – the oven at the heart of the bakery that Reid and his brother Alan would take over in 2005 and turn into RedBeard..

""ohn’s dedication to baking, rediscovering and rebuilding Scotch ovens, the way he championed traditional grains and encouraged farmers and millers to plant and process them – he was completely immersed in everything he did,” says Annie Smithers, chef and owner of Du Fermier, the celebrated restaurant only a few steps from the bakery. .”

"When he and Alan took over the bakery people would detour off the highway to come and see what they were doing in Trentham when there was not much else going on,” she says. "But it was John’s commitment to excellence, his ability to rise above any obstacle – as a community we took great strength from him. He had such openness to share knowledge and was such a beautiful person to be around."

Reid was also instrumental in establishing the Grainz Festival, a celebration of the regenerative power of traditional grain agriculture and bread-making to feed communities on many levels. The 2019 iteration was held at RedBeard and explored Australia’s ancient connections with grain production from an Indigenous perspective. Its speakers included Indigenous author and scholar Bruce Pascoe, with whom Reid planted trial plots of kangaroo grass and native millet in a paddock opposite the bakery with a view to baking bread made from native Australian grains.

When Reid became too ill to work at RedBeard earlier this year, after he was diagnosed with brain cancer, volunteers came into the historic bakery to keep the fire burning and loaves baking. Some of them were bakers who had been mentored by Reid and returned to pay their respects by kneading, shaping and baking bread.

After receiving treatment for the cancer for six months, Reid died on 16 September. When word of Reid’s death became known that week, bakers from across the region returned to RedBeard for a tribute bake. Michael James, formerly of Tivoli Road Bakery, has been baking at RedBeard for several months, and was among them.

“We started feeding the sourdough mother that afternoon," says James. "We gathered in the early hours of Friday morning to bake 100 loaves to feed the people for the funeral to be held that afternoon," he says. "We worked around the big Huon pine shaping-bench, a place where bakers, farmers and millers from across the country and around the world had come to share stories with John and where he would share his knowledge. We worked around that bench and shaped a five kilogram long blonde loaf that we baked and placed on his coffin”

"John was the most kind and generous person I have ever known." 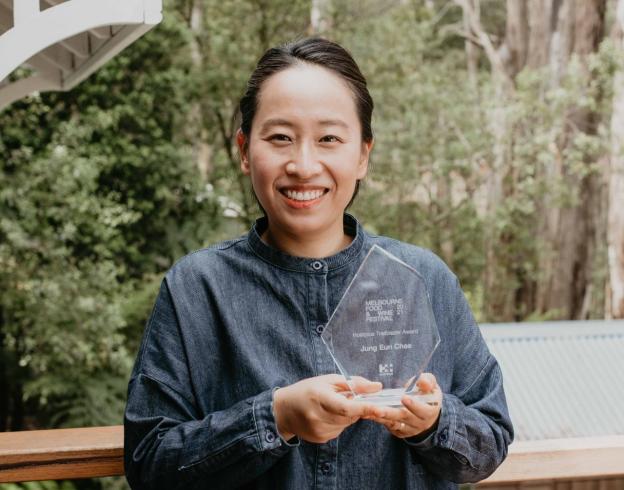 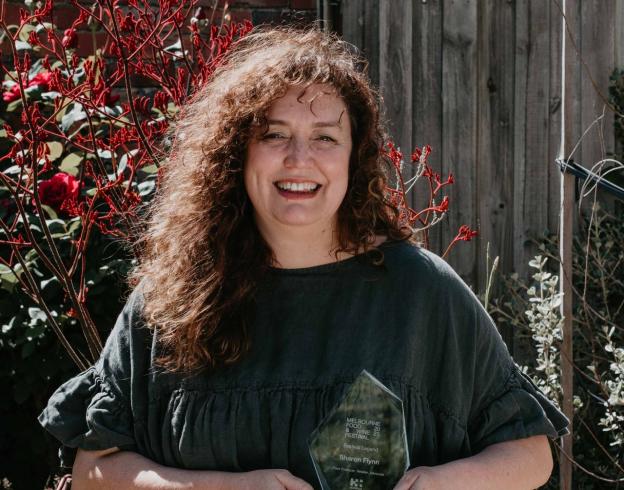 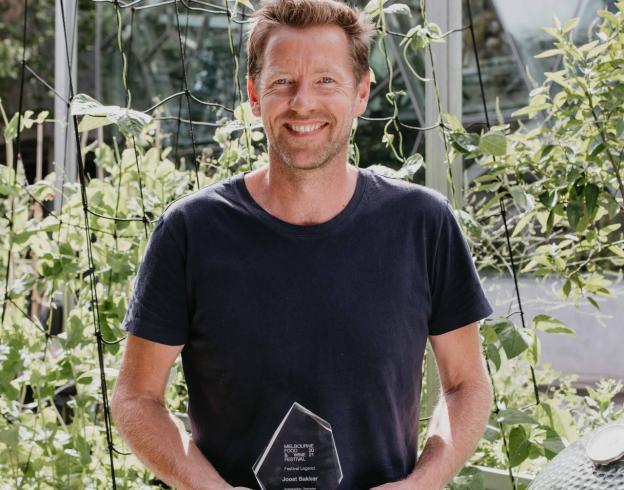 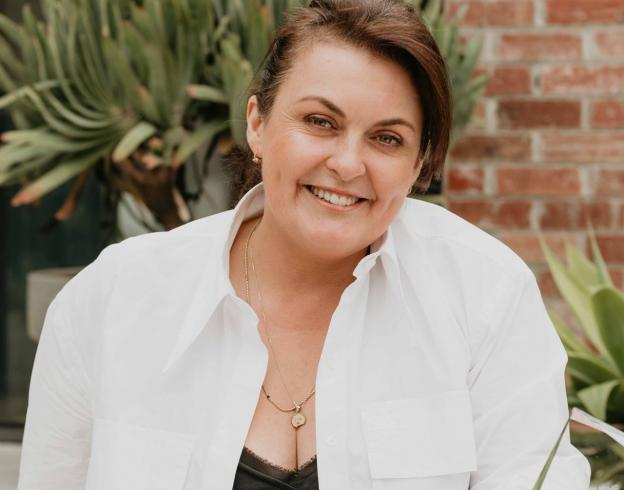 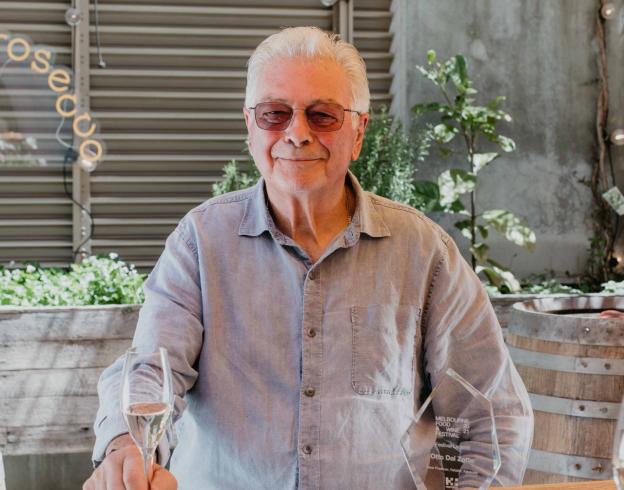 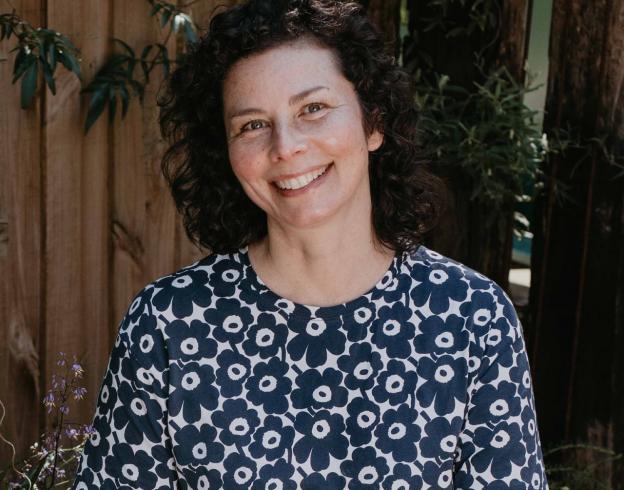