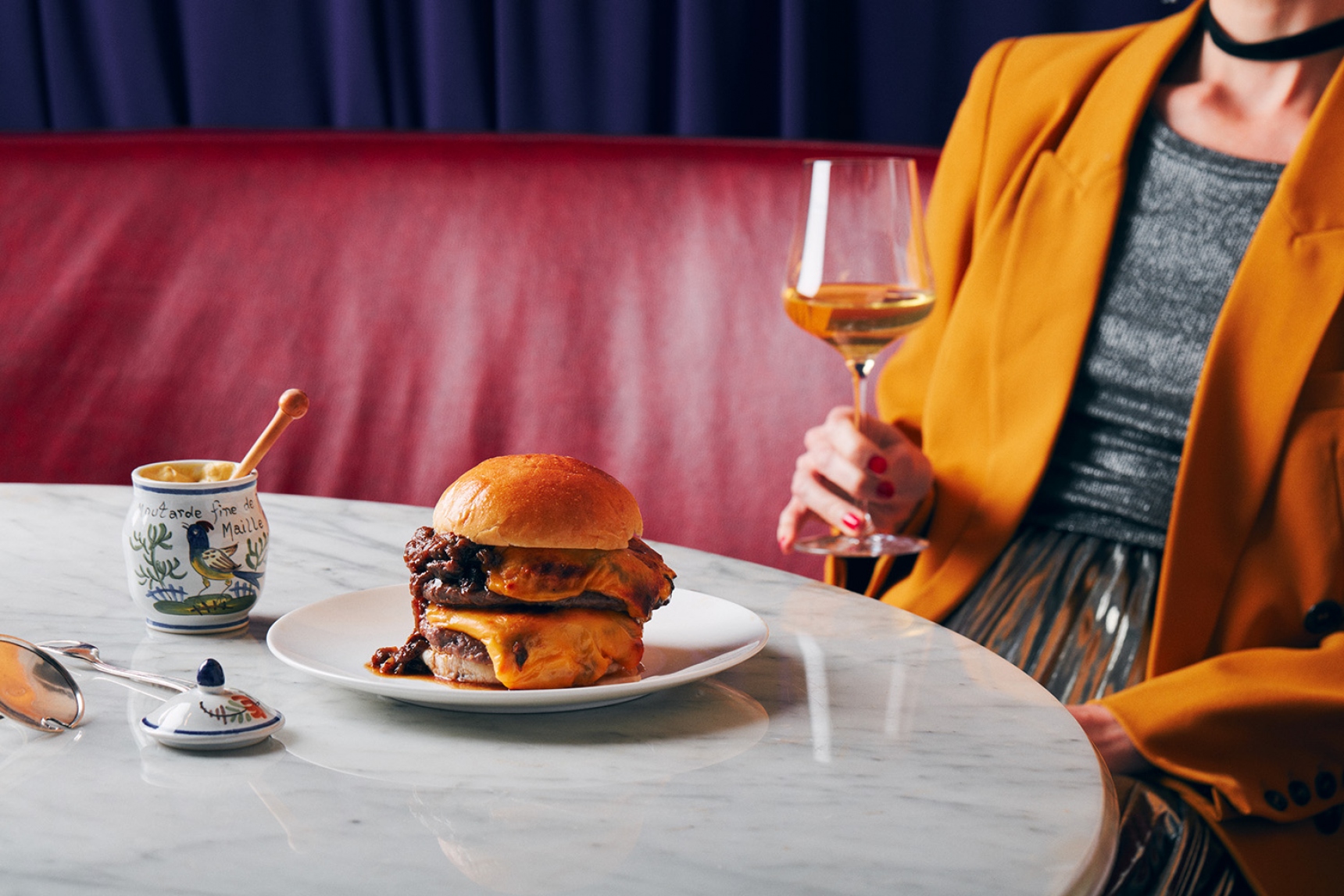 The Everleigh and Heartbreaker have a firm place in the hearts of many Melburnians. Now the same team behind these landmark venues is set to charm the city with Bar Margaux, which opened this week. Co-owner and bartender extraordinaire Michael Madrusan talks us through the new spot one glass at a time.

Black Velvet
You have no idea what you’re in for until you try a Black Velvet for yourself. A mix of Guinness and Champagne in equal measure, this drink really is velvet on the tongue. It’s soft and soothing on the palate with a subtle richness and light, lively finish. It’s an excellent apéritif or party-starter, or a pick-me-up in the early hours. The drink itself is striking and confident in appearance.

We love Guinness and we love Champagne, so there were no arguments when it came to adding this one to the opening menu for Bar Margaux. Once word got out among the team, it quickly became a symbol of the bar. The Champagne brings elegance and luxury, but the Guinness brings the drink back down to earth. We love the juxtaposition and think it encapsulates exactly what we’re trying to do with Bar Margaux. 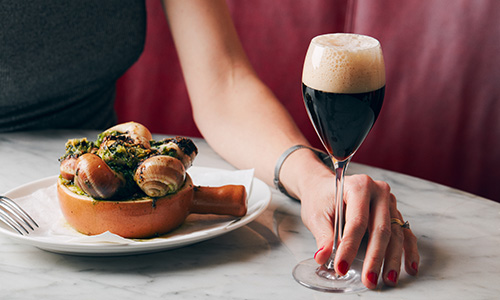 Americano Perfecto
This is an Americano topped with Pilsner in place of soda. It’s relatively new on the scene but we’ve been chasing Americanos with beer for years. Unlike the washer-dryer combo, this actually works. It’s so damn crisp and refreshing – a perfect pick for straight after work to draw the line before dinner, or in place of that sacred and utterly transformative shower beer.

At The Eveleigh, we often enjoy a beer as a sidecar to a cocktail. Then when we opened Heartbreaker we got to geek out on beer entirely, with eight rotating taps and a lengthy bottle list featuring American classics. At Bar Margaux, we’ve got three taps and more of a focus on European styles to complement our menu of rich French food. It’s our first venue where beer, cocktails and wine each get their share of the limelight. Apéritif-style cocktails featuring beer and wine seemed like an apt way to tie it all together.

Bachelet-Monnot Les Referts Puligny-Montrachet Premier Cru 2016
Two years ago Zara [Madrusan] and I convinced our favourite people to head over to Spain to eat, drink and celebrate our marriage. It was a small crew of amazing people and we had an absolute blast. Needless to say, we drank some great wine in serious quantities over during the trip and it got the creative juices flowing for our concept for Margaux. A glass of this takes us right back to Barcelona and memories of those long summer nights of mischief and debauchery.

We adore a Montrachet and this bottle is one of our absolute favourites from the Margaux list. It’s a pure, classic Puligny-Montrachet – mineral, textural, with citrus and honey notes – simply delicious. The domaine is quickly becoming rising star and rightly so.