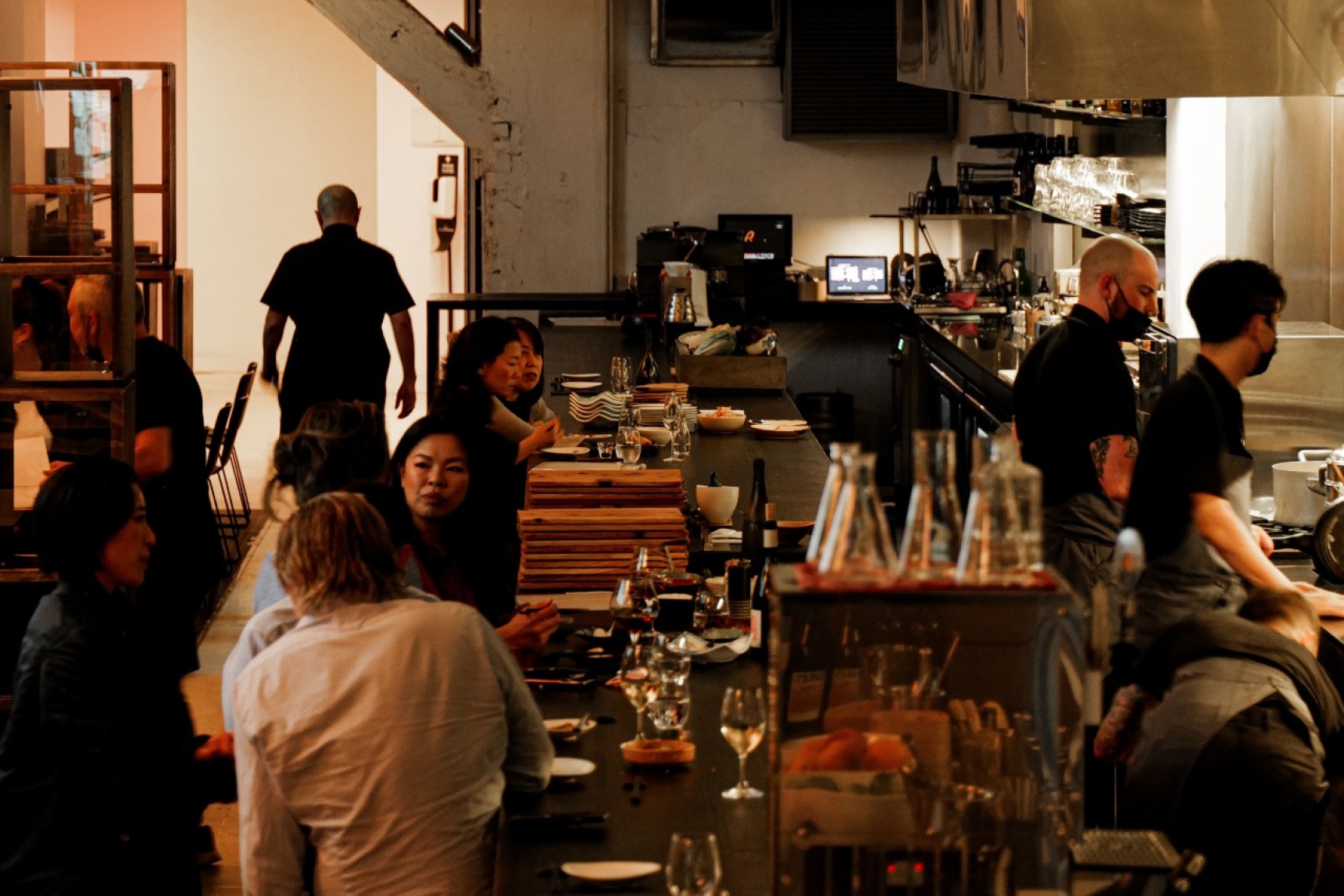 Izakaya Den celebrates 10 years by pressing play on a new concept, while Hihou and Denton fade out.

Simon Denton, the restaurateur behind much-loved CBD venues Izakaya Den and Hihou, has been busy since restrictions on dining in were lifted in November. Buzzy basement restaurant Izakaya Den has been reborn as Izakaya Den 2029, with a new chef and menu, while slick Spring Street bar and restaurant Hihou and neighbouring wine bar Denton have called last drinks.

“It’s been something on the cards for the last couple of years, and our lease was coming up,” Denton says of the closures. “I’m feeling comfortable with the decision.”

But Izakaya Den has entered a new chapter after more than a decade in business.

That future involves a slightly more formal experience, with set menus and a more leisurely pace replacing the humming energy of Izakaya Den.

It also involves talented chef Jarrod Di Blasi, who left Ezard in March and is once again working with Denton, after a stint together at Verge more than a decade ago. Di Blasi’s new menus reflect the Japanese hallmarks of restraint and economy of gesture, with tomato ceviche, white sweet potato cooked in tempura, and mackerel marinated in miso and grilled over charcoal among the dishes on the nine-course menu. 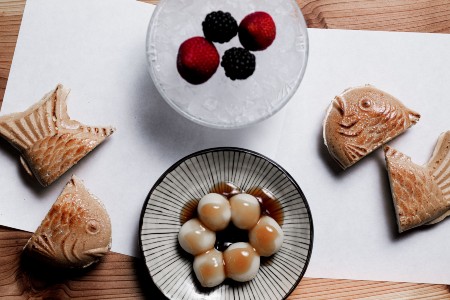 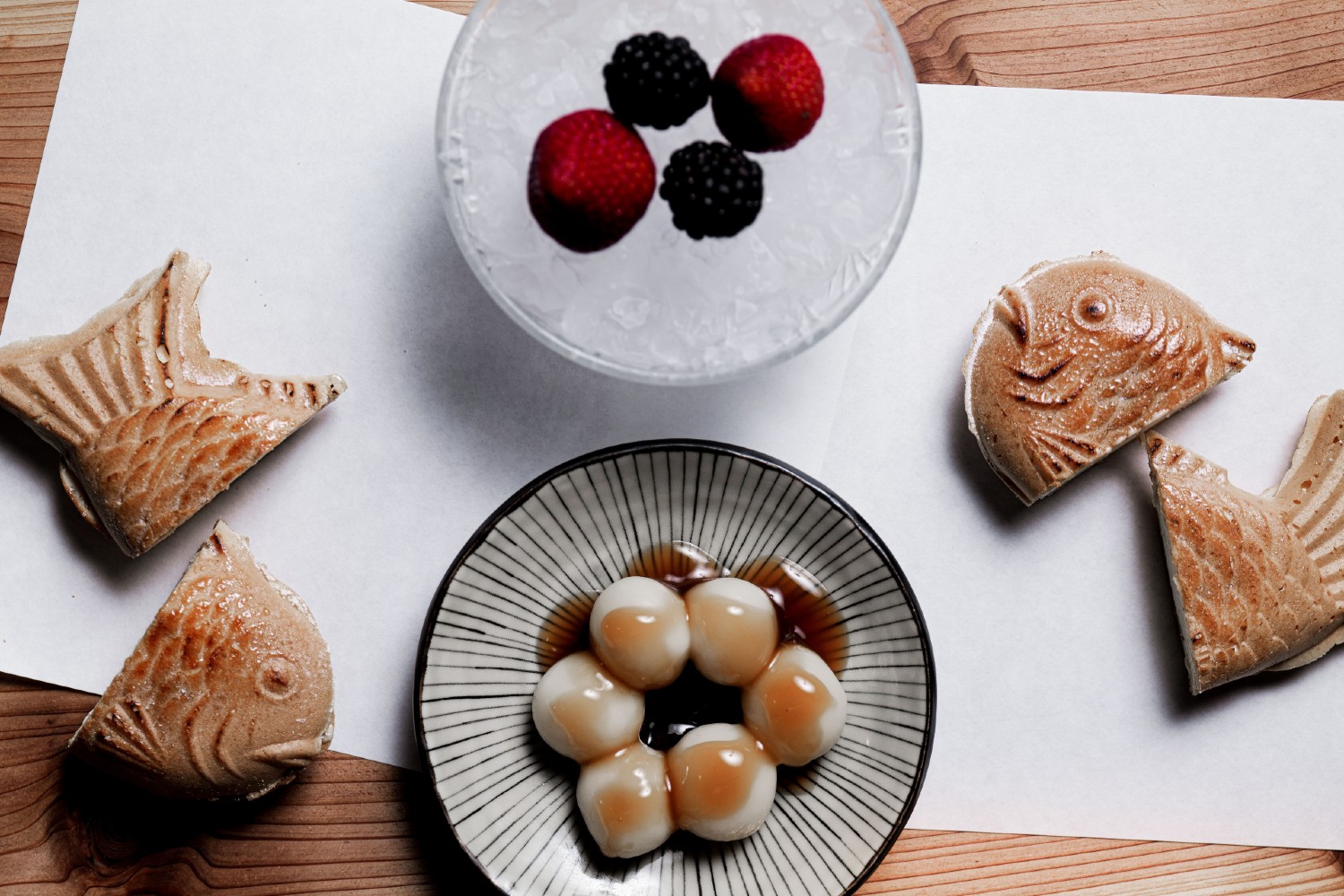 Desserts from the new menu at Izakaya Den

There’s also an entire menu devoted to vegan diners, with creative takes on sashimi (made in this instance with nama yuba, the pliable, tofu-like skin made by simmering soy milk), grilled “oysters”, and pickled kombu and summer bean salad among the offering.

A small section of “homage snacks” from the Den days – grilled ox tongue and karaage chicken spare ribs – are available as add-ons, while sake and cheese pairings sit alongside fruit-forward desserts.

“I think it’s important not to repeat too much,” says Denton. “You want to maintain some things but not all.”

Denton’s focus is squarely on Izakaya Den now, with the closure of Hihou and Denton Wine Bar. Hihou opened in 2013 and continued a long tradition of hidden Melbourne bars, with entry gained by ringing the bell on an unmarked door and waiting for someone to collect you. Once you made it inside, you were greeted with impeccable drinks, clever snacks, and cosy yet polished interiors, including a carpeted space with a no-shoes policy, adding to the feeling of being in Japan.

While it had a shorter lifespan, Denton, down below, was a CBD favourite for its approachable prices and easy, European all-day dining feel. It opened in 2018 in the space that once housed Kappo, Verge and, briefly, Poppu Uppu. The future for the corner site on Spring Street and Flinders Lane now rests with the landlord.

“I’ve been there for the last 20 years and it's been a big part of my life,” says Denton. “I guess it’s mostly the people that you’ll miss, rather than the four walls.” 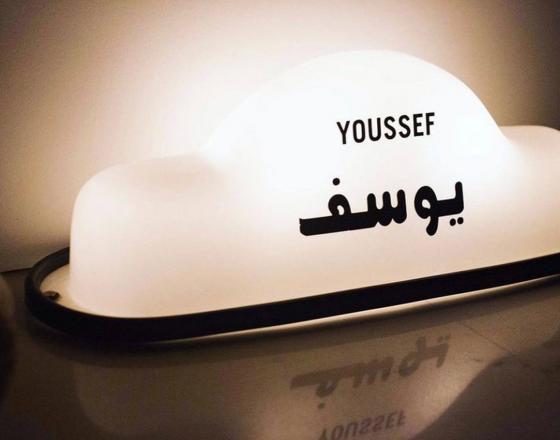 What to order at Il Bacaro 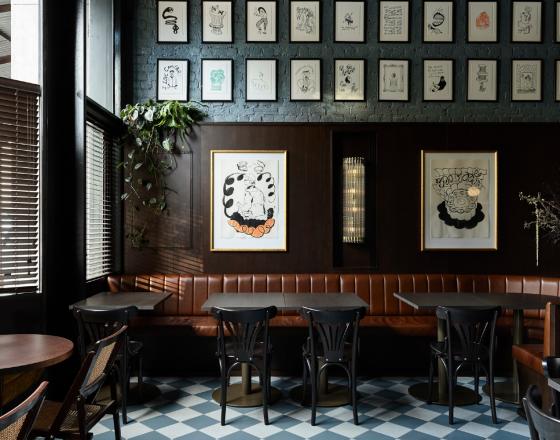