Brae is the Good Food Guide’s Restaurant of the Year 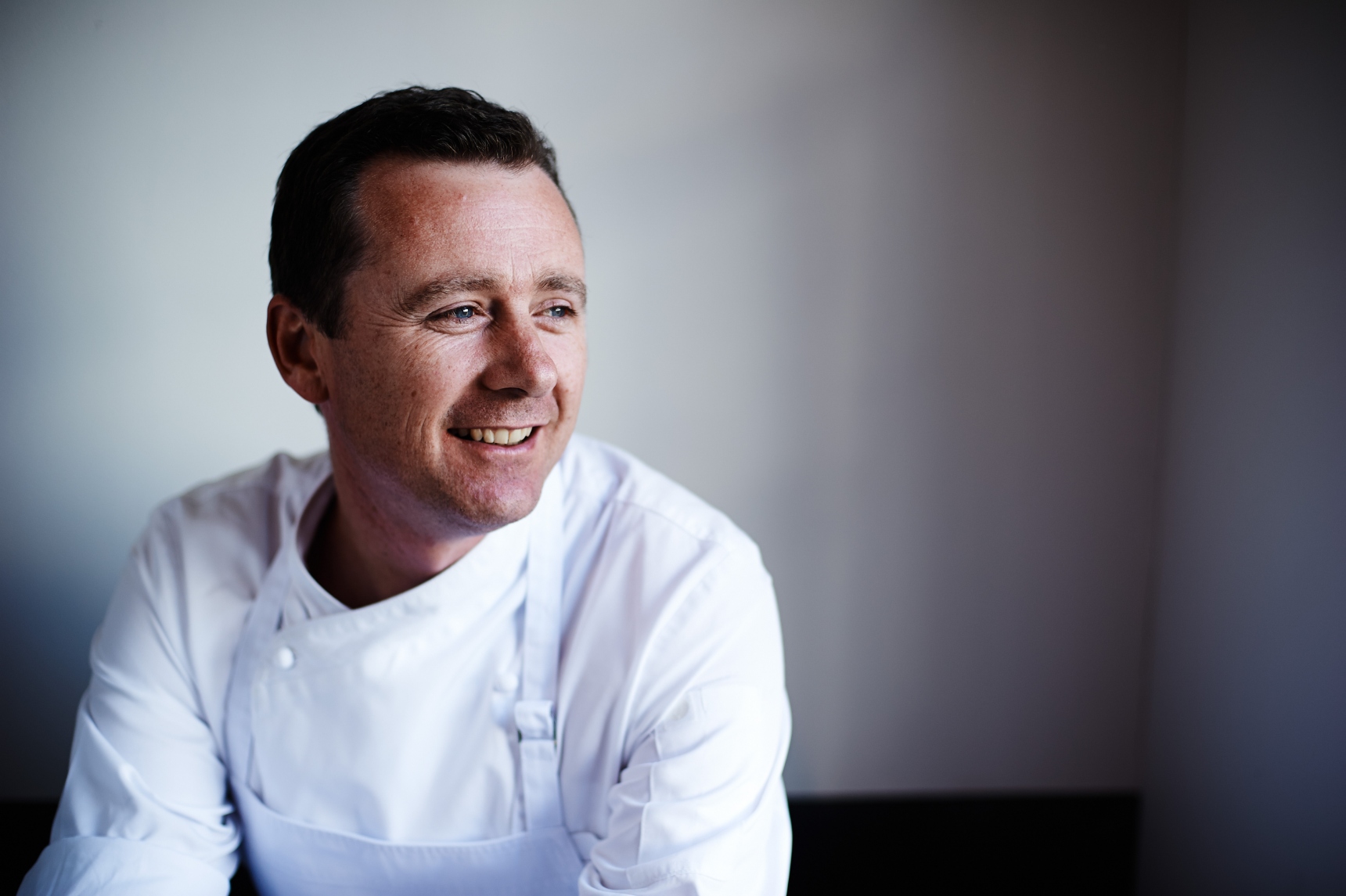 The announcement of the national Good Food Awards last night has highlighted Victoria’s standing as the home of Australia’s finest dining.

Birregurra eatery Brae has been named the nation’s Restaurant of the Year, showing that when it comes to world-class fine-dining, a spirited little eatery in a Victorian country town with a population of 828 souls can best anything the big cities’ gleaming temples of gastronomy can offer.

"Brae is the finest example of its kind in the country, delivering a closed-loop dining experience with all the bells and whistles we've come to expect from a three-hat restaurant,” said Good Food Guide editor Myffy Rigby. “Truly best in class."

Along with Brae, Richmond sushi restaurant Minamishima and Ripponlea fine-diner Attica also scored the guide’s maximum rating of three chef’s hats, making Victoria the state with the highest concentration of top-rated restaurants in the guide. (Two Sydney restaurants – Quay and Sixpenny – were awarded three hats, as was Adelaide restaurant Orana.)

Opened in 2013, Brae presents a set menu of 10 finely wrought and flavoursome courses, all of them using produce grown organically on the property or from the land and farms of the region. Good Food's reviewers were particularly impressed this year with its abalone and pork-jowl skewers, whole-wheat croissants topped with pumpkin confited in olive oil flavoured with wakame seaweed, and a clever play on the potato cake, loaded with cream and trout roe.

Other Victorian winners include Joanna Smith, whose work running the floor at Igni in Geelong was acknowledged with the Service Excellence Award, and Lonsdale Street newcomer Bar Margaux, which took out Bar of the Year. The Food for Good Award, meanwhile, went to the National Indigenous Culinary Institute, an initiative which works with restaurants in Melbourne and Sydney to address the under-representation of Indigenous people in Australia’s top professional kitchens.