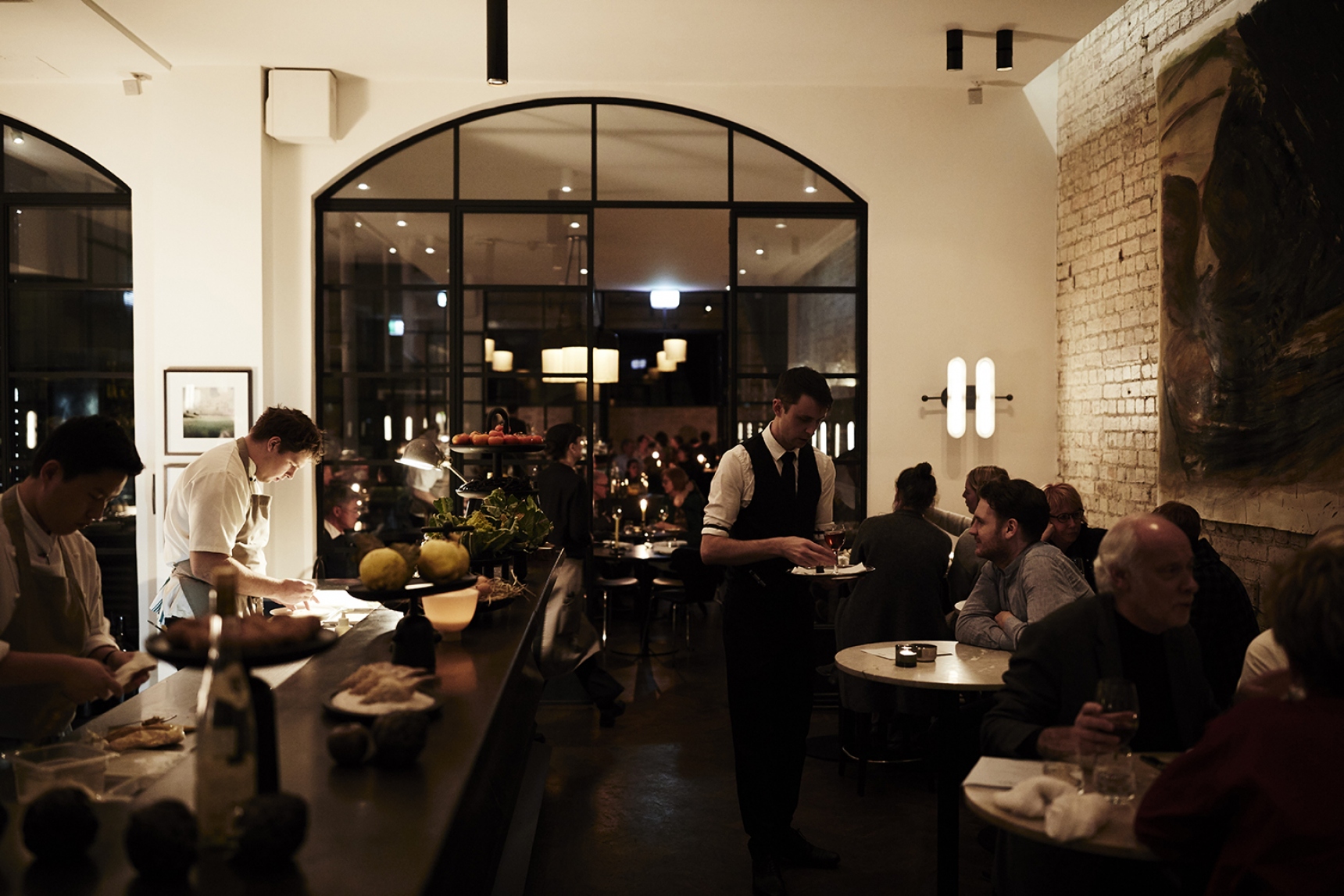 And Andrew McConnell really knows how to celebrate. Brace yourself.

Can it really be 10 years since Cutler & Co opened? While hairstyles, cuts of jeans and entire genres of music have come and gone, Andrew McConnell’s fine-diner has kept ahead of the pack in the food world and still ranks among the city’s top venues. And that’s no small victory in a notoriously tough business. It’s only natural, then, that McConnell wants to mark the occasion: he’s planned not one but three celebrations throughout Cutler & Co's anniversary year.

The pick of the lot is the Ten Friends Dinner on 19 June, when McConnell will invite 10 of his pals who have supported the restaurant over the last decade to take over the pans, decks and bar for one night only. When you’re Andrew McConnell, those 10 pals include some of Melbourne’s brightest lights on the hospitality circuit, so punters can expect Alla Wolf-Tasker, Ben Shewry, Philippa Sibley and Maurice Terzini, among others.

The dinner aims to deliver a few surprises, which means McConnell will be on the floor and Food + Wine Victoria CEO Anthea Loucas Bosha is taking a slot on the menu to prepare a yet-to-be-revealed signature dish.

If you’re keen to be part of the fun, bookings open on 14 May via phone only – and they’re unlikely to last long.

Come July, the Cutler bar will unveil a barrel of Starward Whisky created especially for the 10-year milestone. Whisky-fuelled winter nights will see the barrel emptied to create aperitifs, digestifs, one-off cocktails and matches that aim to broaden our knowledge of food and whisky pairing. More details on those celebrations to come.

The third installment of festivities, in August, focuses on game, from partridge to venison, sourced by McConnell’s main man at Meatsmith Troy Wheeler and prepared by Cutler & Co’s head chef Colin Mainds. Game is a passion of Mainds and it’ll be peak season for several species from all over Australia. Reservations for this dinner also open on 14 May.

To return the well-wishes, McConnell will launch Cutler & Co Journal on the restaurant’s website: a repository for tips, behind-the-scenes stories and travel recommendations from the Cutler & Co team.

Whether you love or hate the fashion of 10 years ago, spend a moment with 2009 and remember it for the year that brought us one of Melbourne’s best restaurants.