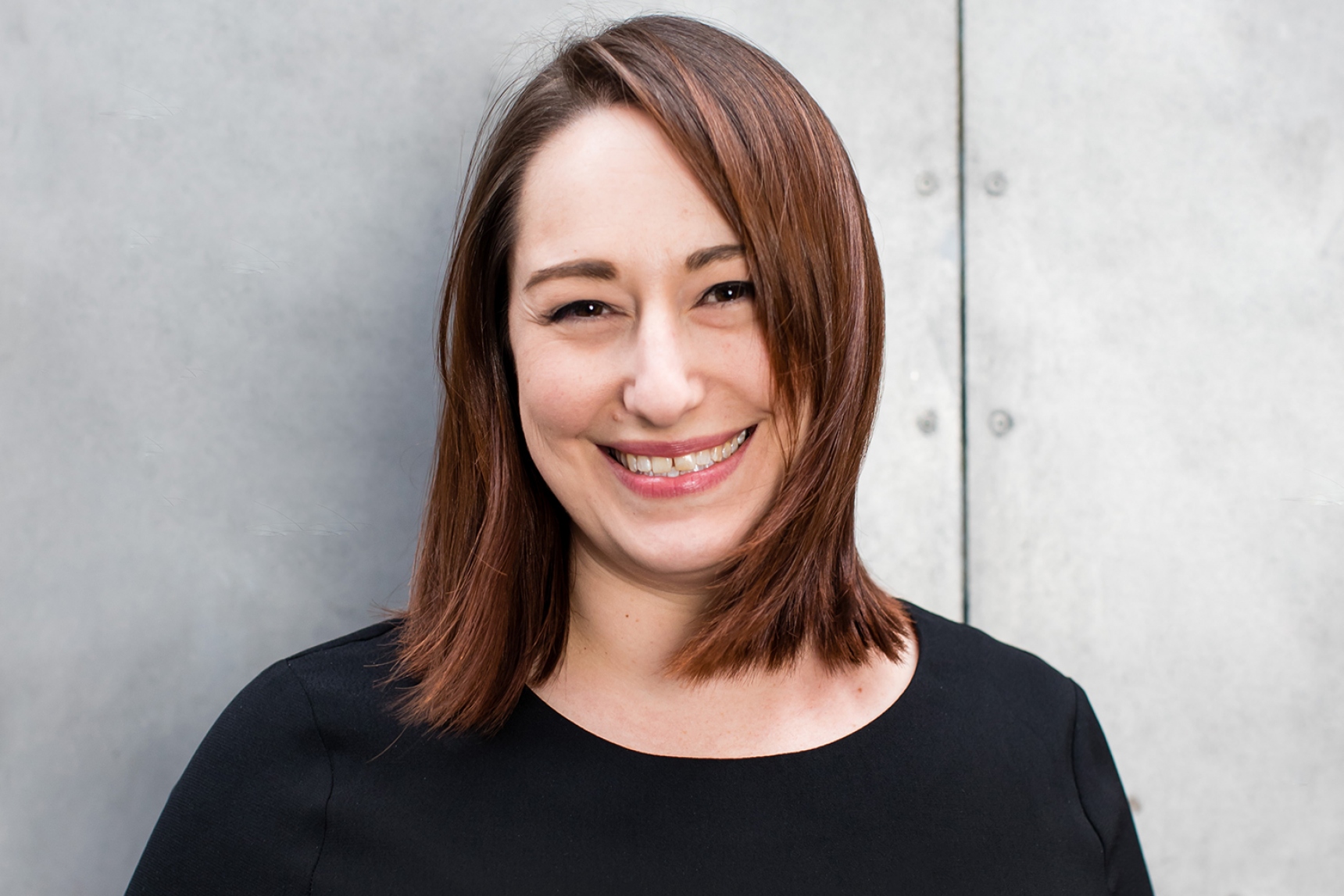 Photo: Leanne Altmann of the McConnell Group (photo: Nikki To)

Freshly crowned Australia’s sommelier of the year by Gourmet Traveller, Leanne Altmann is the beverage director of Andrew McConnell’s restaurants. She joined team McConnell at Cutler & Co in 2009, was part of the 2014 Supernormal opening team, and has been in her current role as drinks boss since 2017.

A 2009 Len Evans scholar, Leanne holds the WSET Diploma, where she was the top Australian graduate, and duxed the Court of Master Sommeliers Advanced Certificate. She has continued her practical wine and service education as the recipient of the Negociants Australia Working with Wine Fellowship, the Ruinart Sommelier Challenge and, most recently, as the professional winner of the 2018 Vin de Champagne Award.

The last truly delicious thing I drank was at a recent regional wine show. There was one wine in the line-up of cabernet sauvignon blends that was particularly memorable and I kept going back to taste again and again. It was perfectly pitched – open and fragrant, but with wonderfully silky tannin, such complexity for a youthful wine, and immense length. I had to wait for weeks to find out what it was, until the gold medals were announced. It was 2017 Yarra Yering Red Wine No 1.

As far as I’m concerned, the defining place to get a drink in Melbourne is City Wine Shop. Not only does it have shelves and fridges jammed with local heroes, international benchmarks and hard-to-source gems, there's also a team of some of Melbourne's best wine minds to guide you if you require it. Conviviality, discovery, discussion and a really great selection of cheese – isn't that what drinking wine is all about?

If I were to choose a Victorian drink purely on the strength of its label, I’d go for Reed 'White Heart' Riesling. The label is derived from a French wine guide from 1935 that Sierra [Reed, winemaker] found in an old bookstore in Versailles. It's so evocative and free-spirited, with its image of storks coasting across a cloudy sky, but there's a flat perspective that feels like a Japanese block-print. 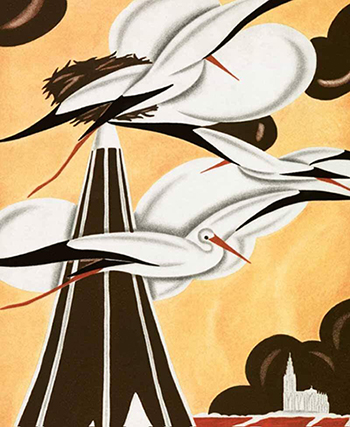 The Victorian spirits I’m digging the most right now are the liqueurs made by the team at Marionette. Liqueurs still carry a bit of a daggy 1970s stigma, despite being an important component of many classic cocktails. Marionette works with Victorian and Tasmanian farmers to source fruit for its liqueurs, which are concentrated, complex and drier than many of their imported competitors.

When someone hands me a wine list in a restaurant, I try very hard not to be antisocial and instead turn straight to the Champagne selection. I can while away far too much time thinking about regions and vintages, weighing up options and food pairings, while my friends look on, dying of thirst. Best to get something in the glass, stat.

There’s no better value in a bottle-shop or on a wine list in this state than Best's Great Western Riesling. A little under three hours’ drive from Melbourne, this landmark family-owned producer dates back to the 1860s and their Nursery Block represents some of the oldest genetic vine material in the country. Brisk and fresh, Best's riesling has a lightness that belies the intensity of its flavour – all green apple skin and lemon sherbet, crushed stone and white blossom. Refreshing in youth, it also has the ability to mature attractively in bottle. What a piece of Victorian wine history! And it’s widely available in bottle shops for only $25.

For me, the most inspiring person in the Victorian drinks world is Sarah Andrew because she does so much for wine education in Victoria. I was lucky enough to study alongside Sarah some years ago and have witnessed her vigour and dedication firsthand, particularly evident now as she balances her Master of Wine studies with her day job. Through her role as national co-President of Sommeliers Australia, and as a Wine and Spirit Education Trust educator, she has had great influence on the palates of sommeliers and consumers across Victoria but rarely gets the acknowledgement she deserves.

Leanne Altmann works alongside the wine team in each of Andrew McConnell’s restaurants, developing drinks programs and driving special events including Marion's Mixtape Monday and The Deadman's Dozen, Cumulus Up’s City Cellar Door and more. This year, Leanne worked with some of the group’s favourite distillers to introduce signature products including a Supernormal Gin with Applewood Distillery and a single-cask Starward whisky to celebrate Cutler & Co’s 10th birthday. 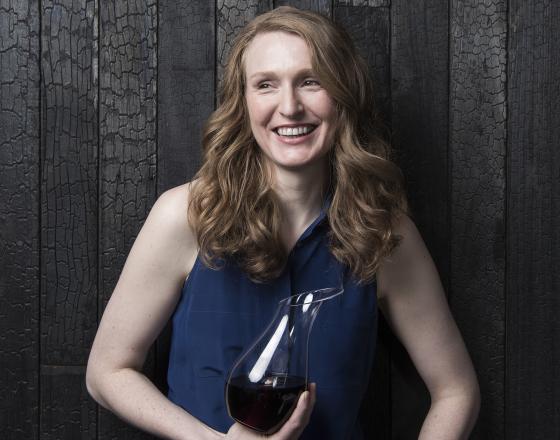 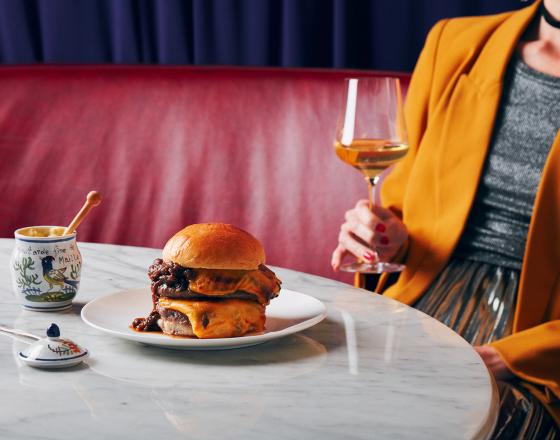 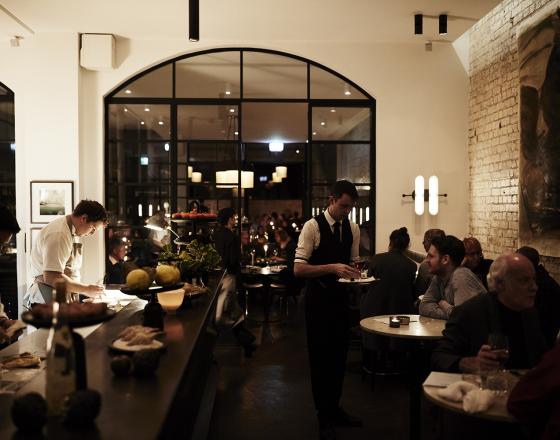