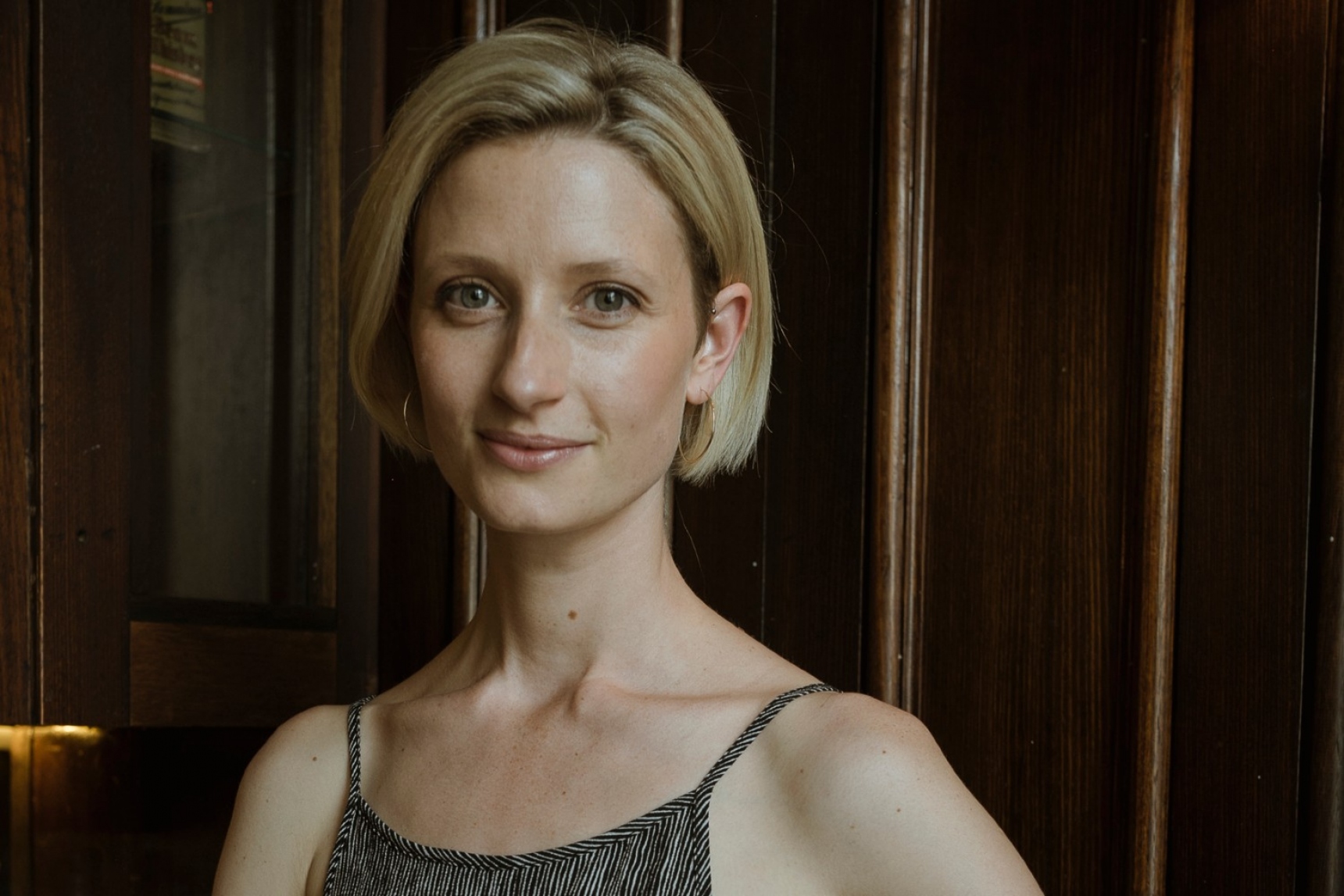 Zara Madrusan is co-owner of the Made in the Shade group, together with her husband Michael, overseeing acclaimed bars The Everleigh and Heartbreaker, the eatery Connie’s Pizza, and Bar Margaux, which could be viewed as either a bistro with an exceptional cocktail list or a cocktail bar with an exceptional bistro menu. Venues, in short, that have quickly come to be regarded as essential Melbourne experiences. The group also encompasses Navy Strength Ice, Australia’s first boutique hand-cut ice company, which specialises in supplying bars, restaurants and event organisers.

Prior to arriving in Victoria in 2013, Zara completed her Masters in Theatre & Performance Studies at King’s College London, specialising in immersive events and the relationship between hospitality and performance art. Zara also worked as host and events manager at the Experimental Cocktail Club in London alongside a role in production and marketing for popular immersive theatre/film company, Future Cinema.

Zara is the voice of Made in the Shade, overseeing brand development, marketing and events activities as well as the development of new venues and products. She and Michael are also the authors of A Spot at The Bar, a book published by Hardie Grant in 2016 “documenting the art of good drinking in 300 recipes” along with chapters on classic style and hosting. The book received international acclaim including a nomination at the prestigious Tales of the Cocktail Awards.

The last three delicious things I drank were a collaboration from Balter Brewing and Garage Project called Dry Haze, a hazy IPA; a 2019 cinsault from Micro Wines in the Barossa Valley; and a bottled gin Martini from The Everleigh Bottling Co. straight from the freezer.

As far as I’m concerned, the defining place to get a drink in Melbourne or Victoria is The Everleigh. It’s still the one bar in Melbourne I never want to leave.

When someone hands me a wine list in a restaurant, I hand it over to Michael, my husband, with some clear directions as to what I feel like drinking. (No pressure.)

My favourite retailer is Carwyn Cellars for beers. Meanwhile Napier Quarter's evolution into neighbourhood providore and wine store has been a godsend in the current climate.

My guilty pleasure in the fridge is an ice-cold can of Red Stripe and, at Christmas, a Bailey's on ice. And I don’t feel particularly guilty about either, really.

The best or most important change to the way we drink in Victoria in recent years has been a growing understanding and appreciation of quality ice in cocktails. We have clear block ice to thank for the decline in watery Negronis. Praise be!

For me, the most inspiring person in the Victorian drinks world is… It's very hard to look past what's right in front of me, quite literally as I write this. My husband Michael has devoted his life to creating, perfecting and serving great drinks, and cares more about quality and consistency than anyone I've ever met.

The Everleigh has reopened for dine-in customers with a three-course set menu for dinner Thurs-Sat throughout June. Book online. To support delivery initiatives across Made in the Shade that keep its businesses alive whilst some venues are closed, visit madeintheshadegroup.com.au, and check the feeds at @madeintheshadegroup, @theeverleigh, @heartbreakerbar, @barmargauxmelbourne, @conniespizzamelbourne, @navystrengthiceco, and @theeverleighbottlingco.