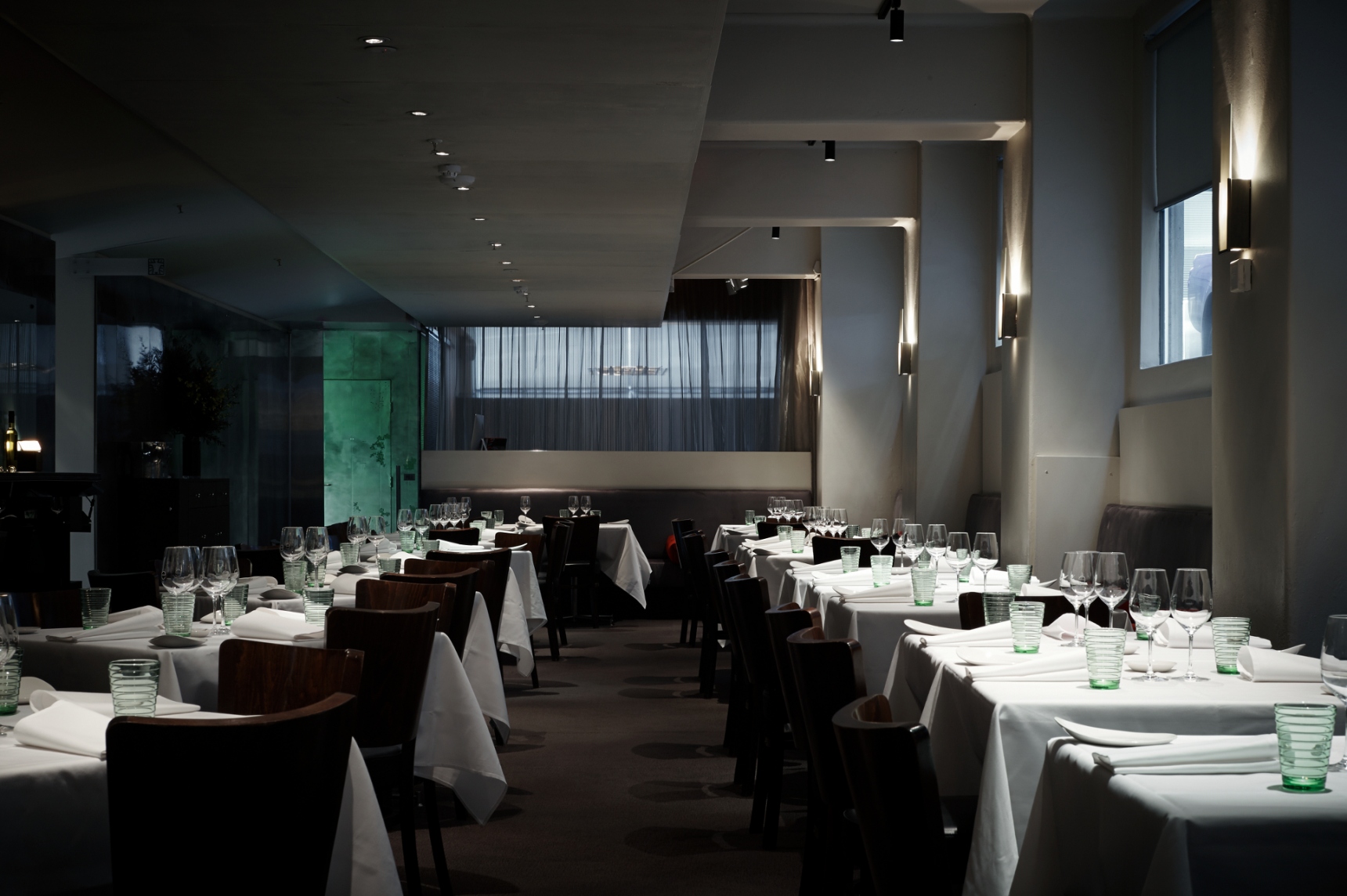 One of Melbourne’s dining institutions of the last two decades won’t be reopening the doors.

“Today we announce the end of an era,” reads a message posted to the restaurant’s Instagram account today. “For many months, we have been evaluating, reshaping and planning for exciting new projects to come in early 2021.”

“As a company, we’re exploring casual dining and experiential ventures and are excited to bring our Ezard family along for this new chapter.”

Ezard opened in 1999 below the Adelphi Hotel on Flinders Lane, a forerunner to what’s become a golden mile of dining in Melbourne’s CBD. Chef and owner Teage Ezard put forward menus that melded South East Asian flavours, particularly those of Thailand, with European technique and Australian ingredients. Oyster shooters, shellfish dumplings and a caramelised pork hock were signatures of the restaurant for much of its life.

A menu overhaul and renovations in 2016 and 2017 also saw the appointment of Jarrod di Blasi as chef. He shifted the food towards Japanese influences, a move that was met with strong praise from reviewers.

“Jarrod di Blasi is pushing through a respectful but determined next-generation version of the Ezard style. It's working,” wrote Dani Valent in Good Food. The Gourmet Traveller Restaurant Guide said “the flavour matches are inspired, but what really impresses is the subtlety in their application. A renovation has modernised the dining room; service is unfailingly crisp and attentive”.

Will future venues from the Ezard stable still have some of that Flinders Lane DNA? Time will tell. The closure certainly won’t be the end of Ezard’s relationship with Melbourne diners.

“Hospitality is my life!” he said in the statement posted to Instagram, and word is afoot of another more casual venture in the offing.

It’s unclear if Ezard’s relationship with Levantine Hill winery in the Yarra Valley is affected. The winery’s website states that the restaurant is “embarking on an exciting new food and wine offer” when it reopens on 25 June.