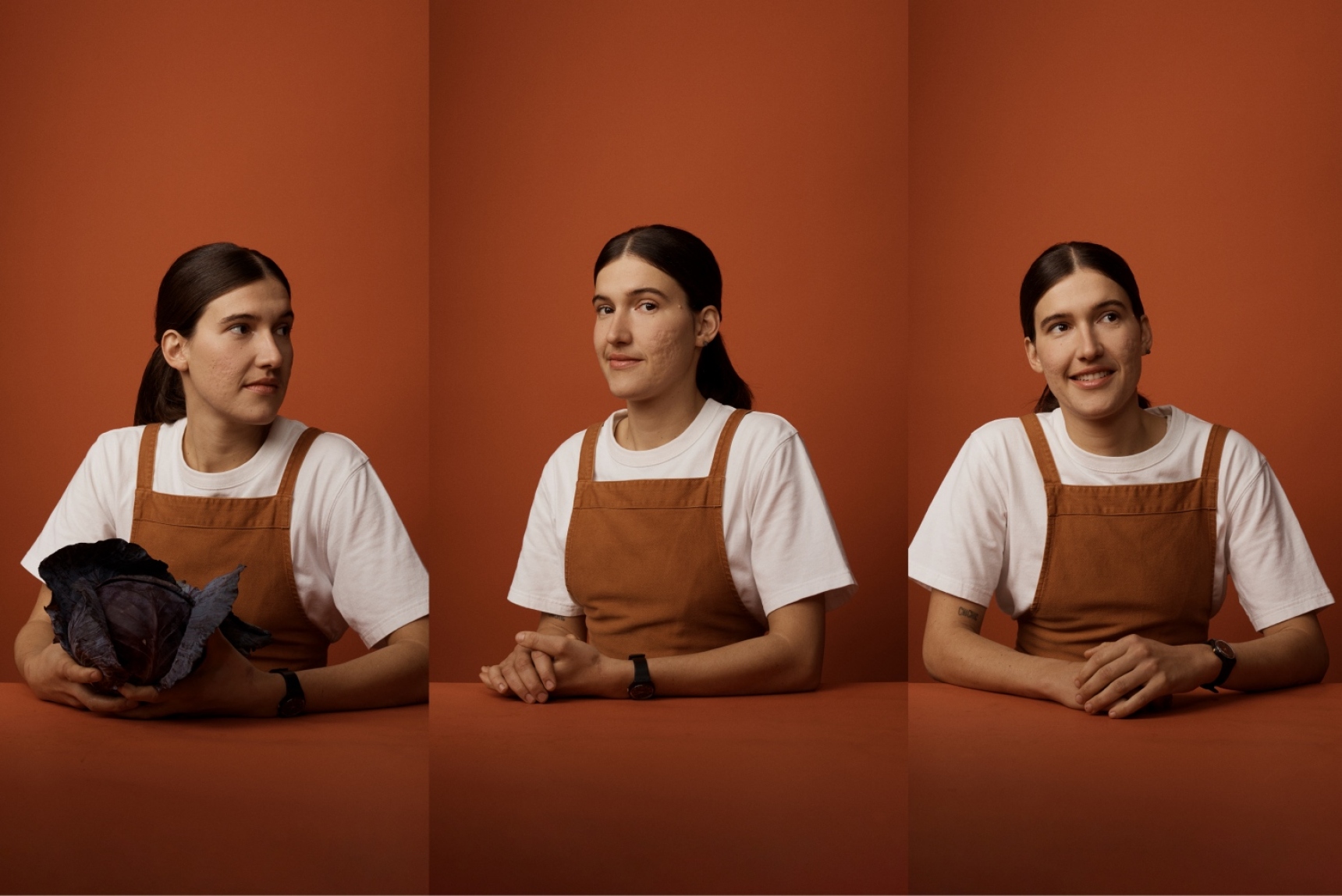 Originally from Darwin, she couldn’t have found a better restaurant to pursue that goal than Richmond’s Anchovy, where she works as a sous chef.

Hi, my name is Hannah Cox.

Right now I’m working at Anchovy as a sous chef.

Before I started here, I worked in Sydney with the Bentley Group at both Yellow and Cirrus. Before that I was in Mexico City at Quintonil.

All up, I’ve been cooking for six years, with the last three months here in Victoria.

I’m passionate about the idea that food needs people. We need to recognise that not only do people need food, but the best foods require people – chefs cooking in a way that maintains technique, skills and integrity and a deep understanding of food’s place and meaning in the culture. I think a lot of kitchens rely on controlled cooking techniques that have little-to-no input from the chefs on site, whether that's sous-vide cooking or buying in pre-made sauces. We need to ensure the human aspect of food preparation is preserved.

Which means I enjoy cooking things like the chilli oil at Anchovy. It's fried from start to finish in a wok, and there's no walking away from that when it's on! Cooking over fire is also a simple pleasure that I always enjoy.

At 30 Under 30 I’ll be cooking a vegetable-focused dish. Since moving here, I’ve been really enjoying seeing all the produce grown in people’s yards around Melbourne. It’s definitely a city with many green thumbs. This autumn I’ve picked lots of olives so I think preparing something around olives would be fitting.

The person I’m most looking forward to working with for 30 Under 30 isBianca Johnston from Igni. Tassie chefs tend to be brought up in kitchens where good food ethics are the norm, along with superb local produce. That forms the basis of Tasmania’s diverse dining scene.

My favourite thing to eat in Victoria right now is persimmons. They're growing everywhere. They are the most floral of fruits; refreshing and heartwarming.

Finally, the big change I'd like to see in our food and drink scene in the next 30 years is more regional restaurants. Part of decentralising the food system relies on people in regional areas working with what’s around them. Focusing on local food builds capacity, resilience and understanding as well as fostering pride and good relationships within the community. 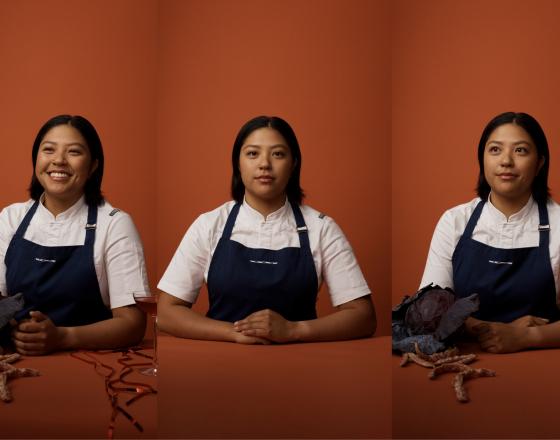 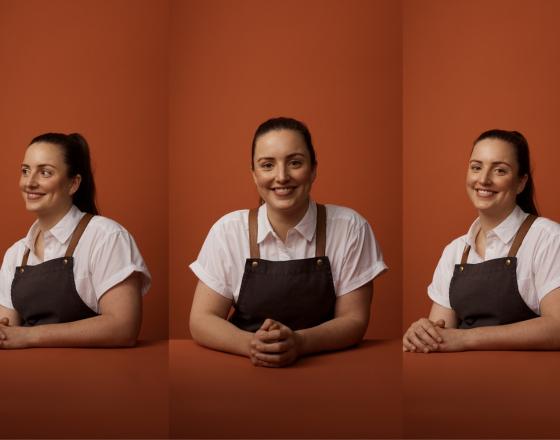 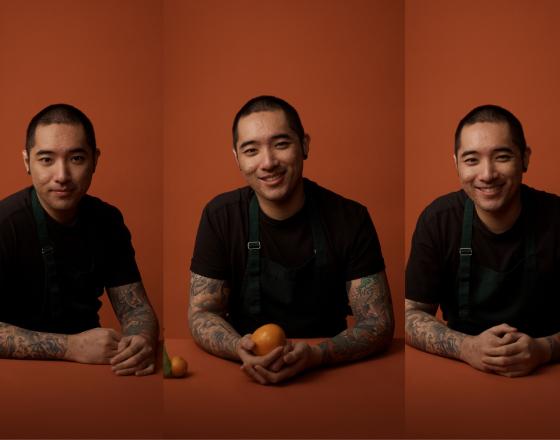