How I Melbourne: Jake Smyth 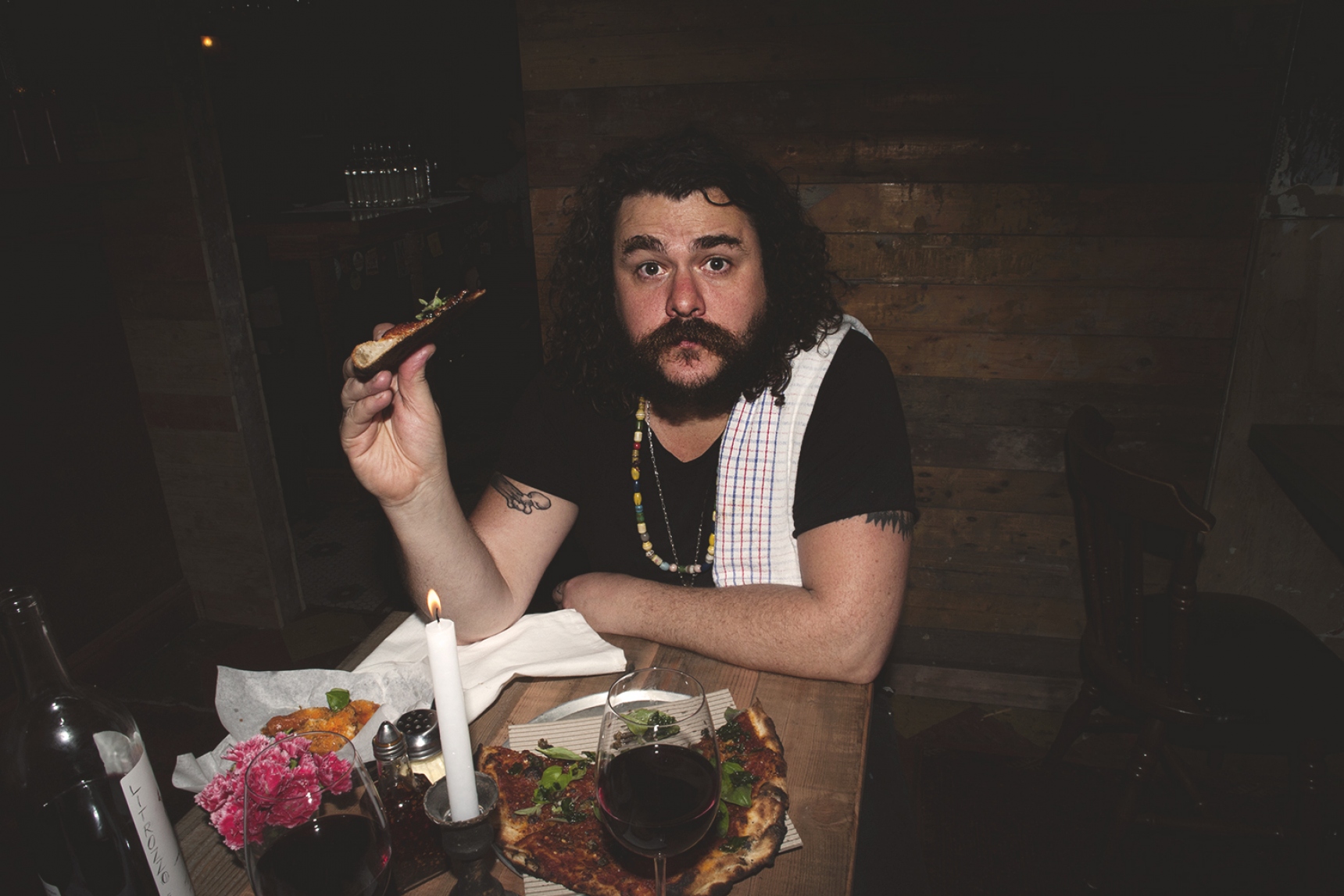 Jake Smyth’s experience in hospitality started at the age of 14 and 10 months at the Singleton McDonalds, and came as as surprise to him, thanks to his mum making the interview appointment with Phil, the store manager, without his knowledge. From those humble beginnings, Jake opened his first restaurant with best mate Kenny Graham in April 2013 with Mary’s, a former STD clinic on a small back street of Newtown in Sydney. In November 2015, Smyth and Graham rebooted The Unicorn Hotel on Oxford Street in Paddington, before giving another landmark pub, The Lansdowne Hotel, a new lease on life in 2017. The plot thickened last year when Jake and Kenny reopened the former Sydney jazz venue The Basement as Mary’s Underground, combining a casual beer-and-burgers bar, a more luxe and intimate restaurant and live music five nights a week. Now the pair has made a leap into the real big-leagues, opening their first Melbourne venue, a Mary’s just beyond the fringes of the Queen Victoria Market, and bringing the Mary’s magic to not one but two MFWF parties in March – Maximum Chips and Welcome to the Jungle.

Jake has been dividing his time north and south of the Murray; here’s what he’s been loving in his new adopted home.

My defining food moment in Melbourne was my first meal at Cumulus Inc. Back when it first opened, I was utterly immersed in this simple and sophisticated venue. The staff, the food, the room all spoke to a distinct and cosmopolitan city. I still love it.

I know I’m in Melbourne when I  hear that singing ding ding ding of the trams. Their song breaks the monotony of the city noise, like a goddamn Tibetan singing bowl, planting me in the present. I’m also paranoid that my death may be set to that soundtrack; I’m as alert as a cat in a dog park when walking Melbourne’s streets.

The best new thing I’ve found is the people here. There is a genuine care and presence and kindness to folk in Melbourne. The sense of community reaches through every aspect of life here, and those bonds have created a resilience to the cynicism that seems to pervade our wider culture. I fucking love it.

When I want to push the boat out on a meal, I try to book dinner at Attica. Alas, my time is yet to come. But I’m coming for ya, Shewry!

There’s no better value in Melbourne than Shanghai Street dumplings. Everything is good, except for the line to get in. We order too much, and try to stick it all in our mouths before our stomachs work out what’s happening.

And when I want to dazzle friends from out of town, I like to take them to a footy match. I don’t care who’s playing (I’m told I have to choose a team and that my Rabbitohs footy shorts will just confuse people), the energy is electric and truly a peak Melbourne experience. Add a pie with sauce and a beer and life is pretty good.

In the mornings you’ll find me with a  hangover, or still working on one. This city creates some dizzying headaches and world-class nausea.

My Melbourne local is Bar Americano. Cos it’s the best fucking bar in the world. Matt Bax is a singular human. His thoughtful and precise commitment to quality and setting the bar higher and higher is astounding. And the drinks are some of the best.

If I could change one thing about eating and drinking here it would be more bars serving good natural wine. Poorly farmed vino is a real problem across the country, so the more people commuting to supporting the grape farmers and winemakers who are changing to sustainable and organic practices is so important. Not just in Melbourne, but across the country.

But the one thing I hope never changes in Melbourne is the weather. I like the four-seasons-in-a-day thing, although my commitment to wearing football shorts in winter gets tested. The upside is when that sun shines, like in London, it brings people into the streets and parks and footpaths and each other. Glorious.

Say hi to Jake at Maximum Chips, our all-you-can-eat hot chip event on 20 March, or Welcome to the Jungle, a plant-based party for the people on 27 March.

If you want a pre-event teaser, check out the newly opened Melbourne location of Mary’s at 165 Franklin St, Melbourne or follow @marysgetfat on Instagram. 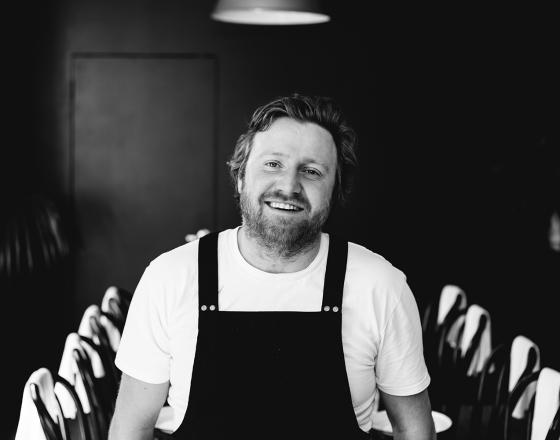 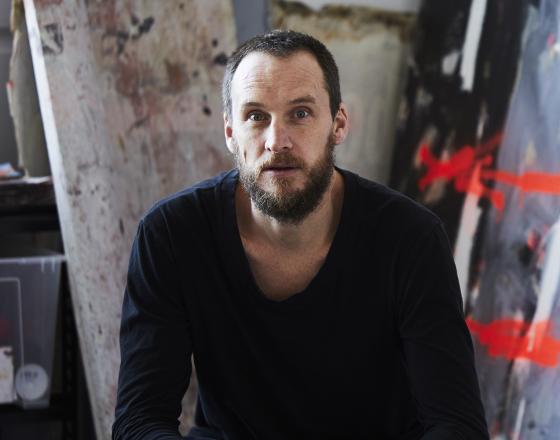