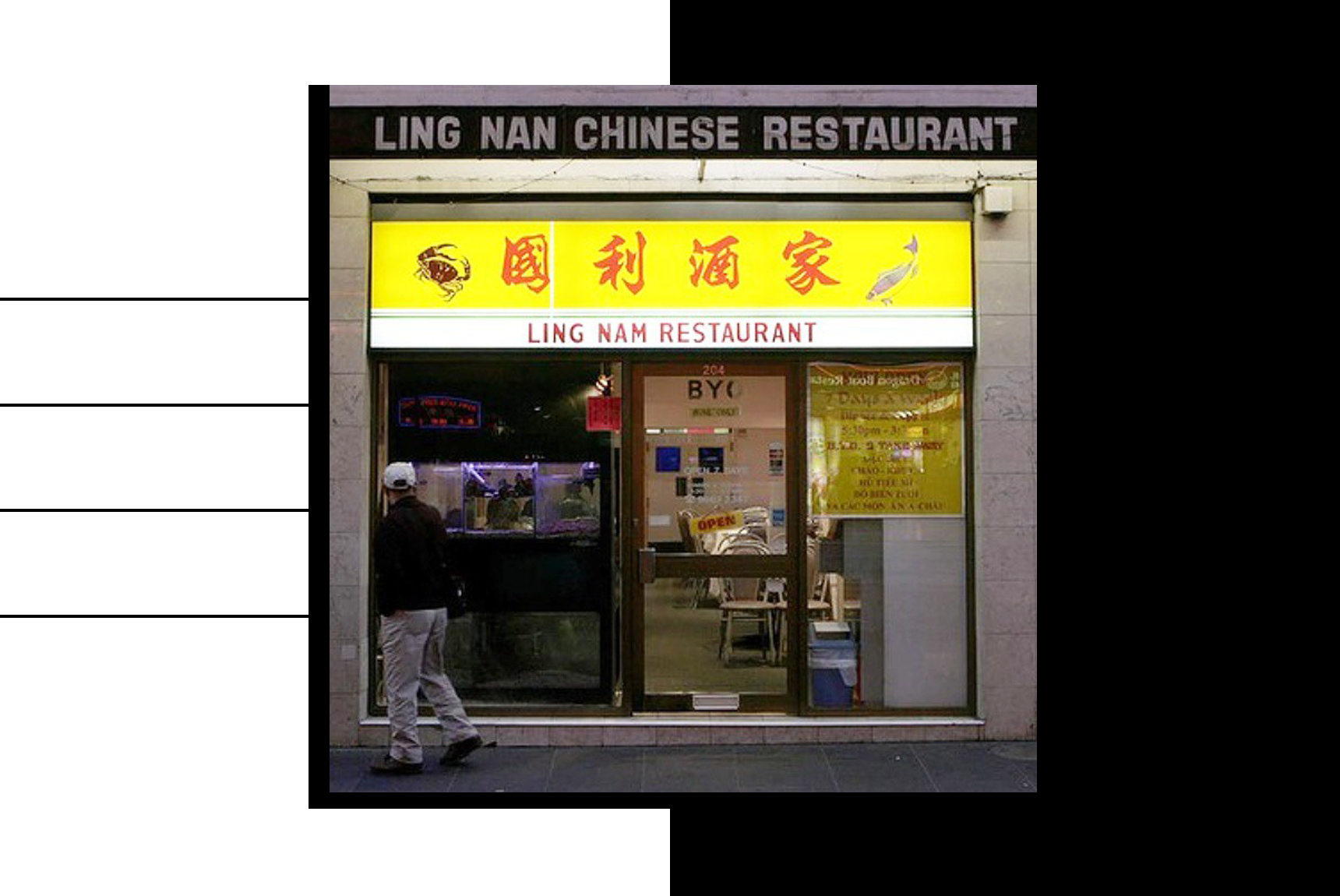 While Melbourne rumbles back to life, it’s lights out at a city stalwart.

Ling Nan, the Chinatown institution that fed Melbourne well into the early hours of the morning, has closed. While many restaurants across Melbourne opened the doors again last week as restrictions on dine-in trade were relaxed, Ling Nan remained closed.

The restaurant’s late-night hours, casual atmosphere and menu of familiar Cantonese fare made it popular with diners of all stripes, and it was a particular favourite among the city’s hospitality workers. Signature dishes included salt and pepper chicken ribs and XO pippies with youtiao, as well as live seafood, congee and roast duck.

Restaurants in Chinatowns all over the world, Melbourne’s included, felt the sting of COVID-19 well before other venues, with patronage dropping in January and February in a misguided response to the first reported cases of the virus in China. This decline in trade well before any official lockdown put many businesses in a more precarious position than their counterparts. (Plume, the Doncaster stalwart that had served some of Melbourne’s best dim sum for 27 years, announced back in May that it would not be renewing its lease.)

The loss of Ling Nan should be a reminder to Melbourne eaters to visit your favourite Chinatown establishments soon and often, whether that’s in the city, Box Hill or Glen Waverley. Our city’s enviable food culture is at stake. 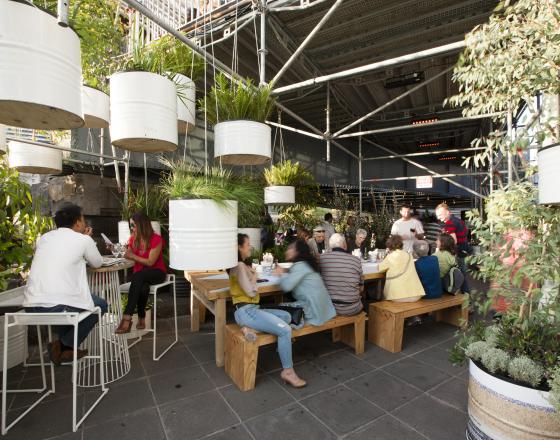 Dining out: what you need to know 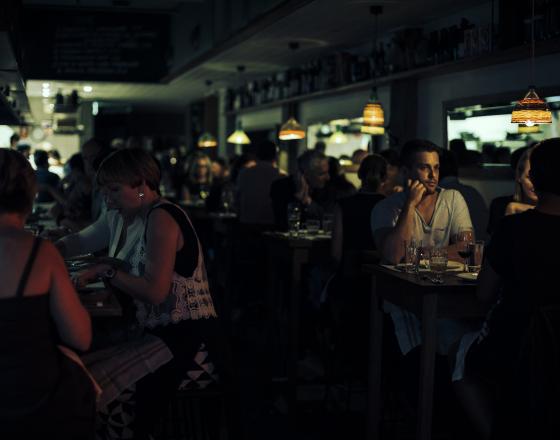 The view from abroad on reopening, lockdowns and more 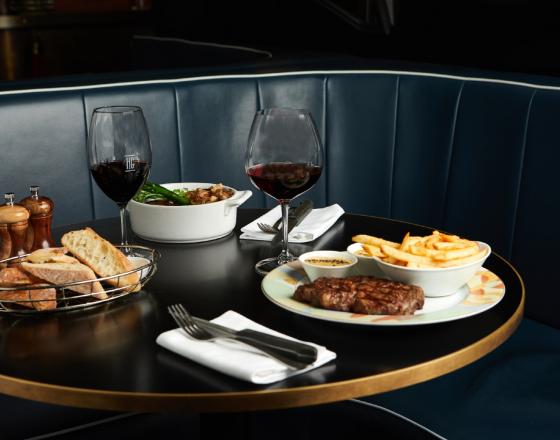