Maha East: what to expect from Shane Delia’s new restaurant

Shane Delia’s casual extension of his CBD fine-diner Maha opens in Windsor next month. Here’s what you need to know.

Shane Delia is bringing a little piece of Maha to Melbourne’s south, with the opening of Maha East in Windsor in late June. The new restaurant will be a more casual version of his flagship fine-diner, now 10 years old, mixing old favourites with new dishes that fit the bill of neighbourhood restaurant.

“If Maha is the AFL, then Maha East is country footy,” Delia says.

The chef is clear-eyed in his vision for the new venue, which will offer a BYO night for locals on Mondays and Tuesdays, as well as a menu that emphasises light and fresh dishes to encourage repeat visits during the week.

“We don’t want people to feel like they’re going to a restaurant where it’s all unbalanced,” he says.

Expect plenty of vegetables and scene-stealing sides, rather than meat and fish dishes being the only stars. Conchiglie tossed with cavolo nero, lardo, Aleppo pepper and preserved lemon, for example, or a salad of sautéed zucchini, chickpeas, coriander, harissa and hummus. Delia is also testing a dish of roasted rock ling with pine mushrooms, roasted leek, chestnut and cumin. Of the 30-dish carte, close to half the dishes are bar snacks, from fried peanuts with smoked Turkish pepper and kaffir lime to the taramasalata-filled doughnuts with Yarra Valley roe and dill.

Middle Eastern spices are woven into dishes in surprising ways, such as hummus topped with an XO that includes Persian saffron, barberries and turmeric, or kingfish cured in chemen, a spice mix of paprika, fenugreek, coriander seed and cumin. And while plenty of Maha favourites such as the kingfish are coming across, Delia reckons the final menu will be a half-half split between old and new dishes.

The ever-popular Pomegranate Sour cocktail will be joined by classics such as Negronis and Old-Fashioneds, while the wine list will number about 120 bottles and skew slightly towards the new, fun and local with a strong selection by the glass.

Ross Frame, Maha’s restaurant manager and sommelier, will oversee the floor, while sous chef Simon Lillico will be on the pass alongside Delia.

“These guys are the top of the tree,” Delia says.

Fine-dining standards delivered in more casual surrounds isn’t a new formula but it’s one that works. And why should Windsor be any different? 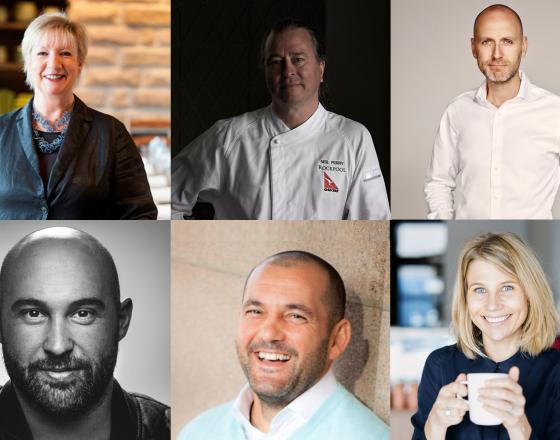 Meet the judges of the 2019 Hostplus Hospitality Scholarship 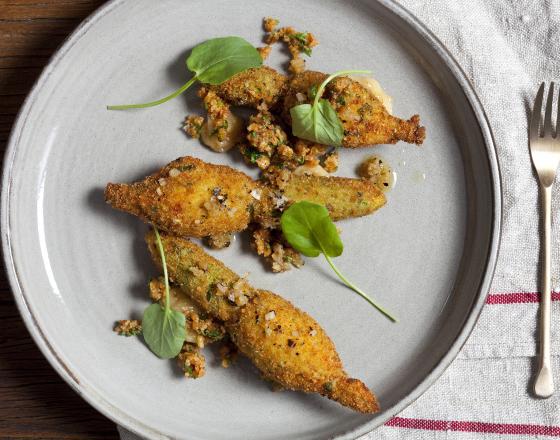