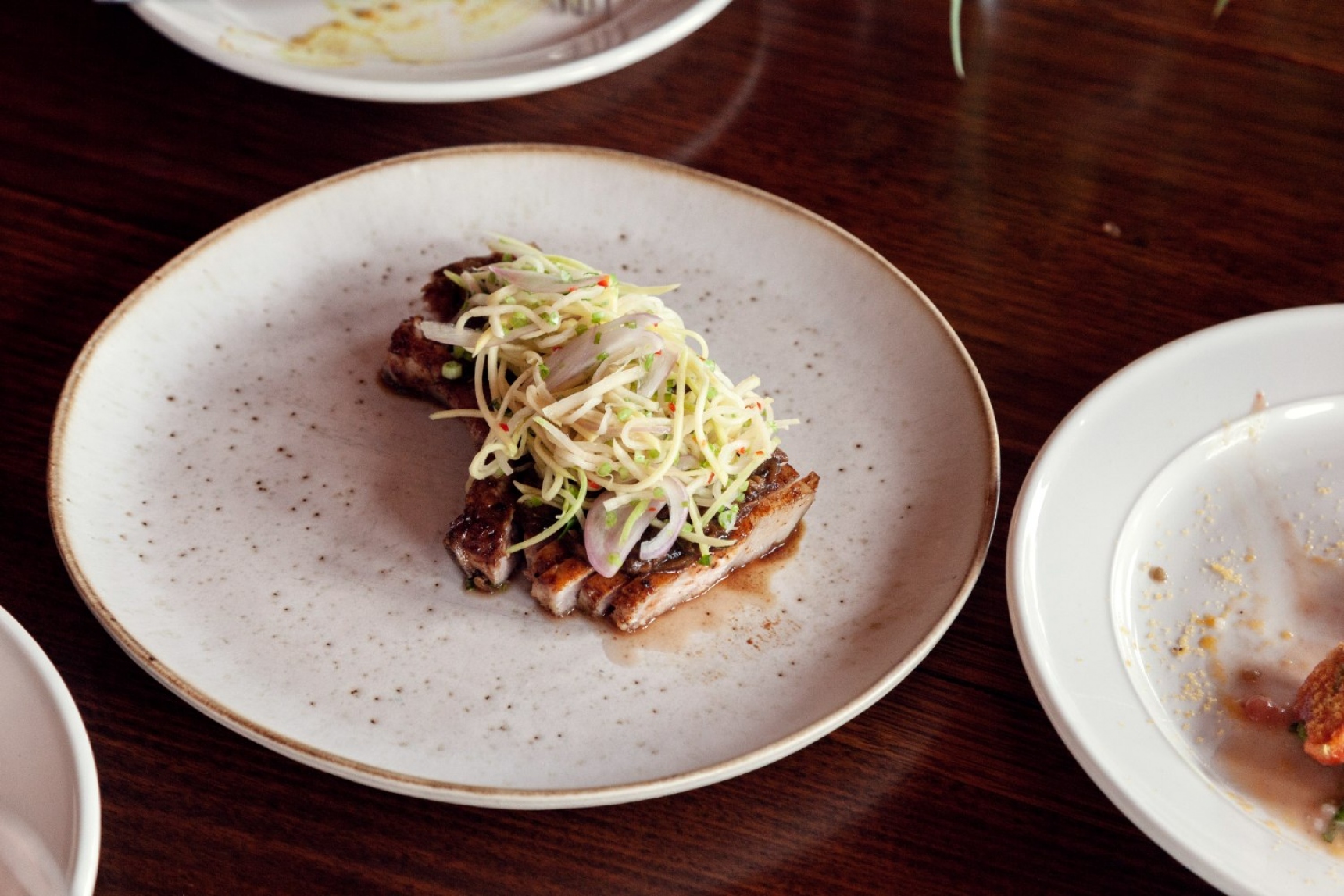 ManzeÌ is set to bring together the island nation's culturally diverse cuisine with natural wine and a dash of North Melbourne hospitality.

Following a string of successful pop-ups around the city, Nagesh Seethiah is opening a place of his own at the end of August. ManzeÌ, is a take on traditional Mauritian flavours, and will be the first of its kind here in Victoria, showcasing his heritage in a wine bar-slash-neighbourhood restaurant opening at the end of August.

Drawing on Seethiah’s family's recipes for the menu, the North Melbourne venue will be an homage to the breadth of Mauritian food culture. “The Mauritian diaspora is made up of a huge range of cultures and ethnicities,” he says. “My own family’s background is thought to be south Indian, and a lot of the food I grew up eating reflects that region’’.

The ManzeÌ menu will change frequently, with a focus on seasonal produce. For his signature fritters, a dish that has been a staple of his pop-ups, Seethiah mixes shredded taro with ginger and shallots, and fries it until it's golden. Chicken will be smoked over coals for his kalia dish, a modern take on a southern Indian-style curry in a turmeric-spiked gravy. Everything will be made in-house, from the hot sauce to the yoghurt. Seethiah and his team started preparations back in January, fermenting and preserving produce with a view to  bringing a taste of summer to Melbourne winter.

Hospitality is something Seethiah came to somewhat unintentionally.  It was during his time studying art history in Canberra that Seethiah first stepped into the kitchen at Bar Rochford and worked under the tutelage of ex-Noma chef Ian Poy. A larger career in hospitality was never on the cards until Seethiah and his partner moved to Melbourne, where he took a position working front of house at Anchovy. The idea for ManzeÌ grew from his popular staff meals, featuring “lots of mustard, turmeric and light and fragrant spice mixes - but intertwined with tropical ingredients”.

Seethiah’s wine team includes Moira Tirtha, hospitality pro and editor of wine magazine Veraison. The focus for the drinks will be in line with the overall ethos of the restaurant: sustainably farmed, small producer-forward and forever changing. This means mostly Australian, natural-leaning, family-run wineries.

Sonelo Architects has been briefed to produce a “breezy, tropical feel” for the 25-seat space. Think warm colours and cork floors, with an open kitchen so the chefs can greet you as you walk through the door. 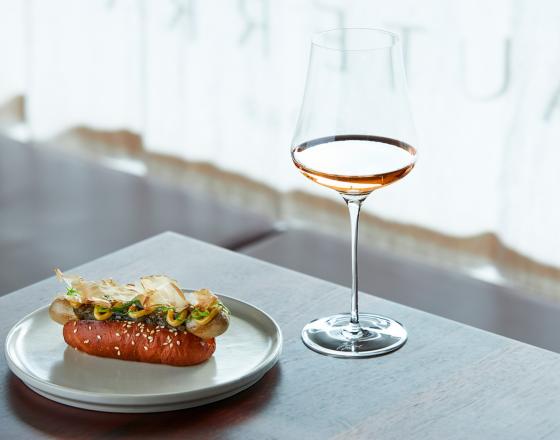 What to order at Auterra 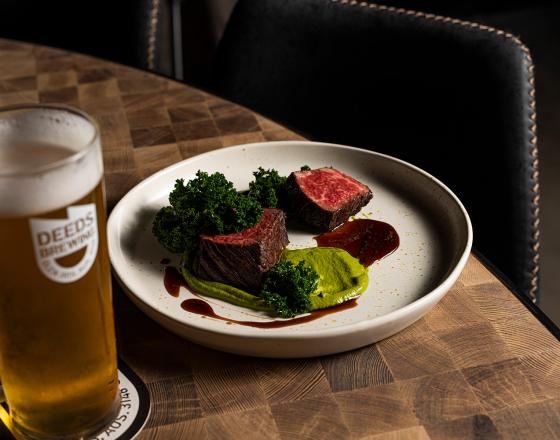 What to order at Deeds Taproom and Kitchen 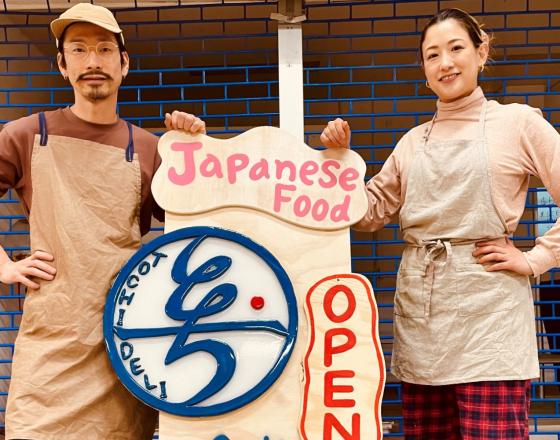 Hi, my name is: Shingo Tochimoto