Thing or Not a Thing: Piquette 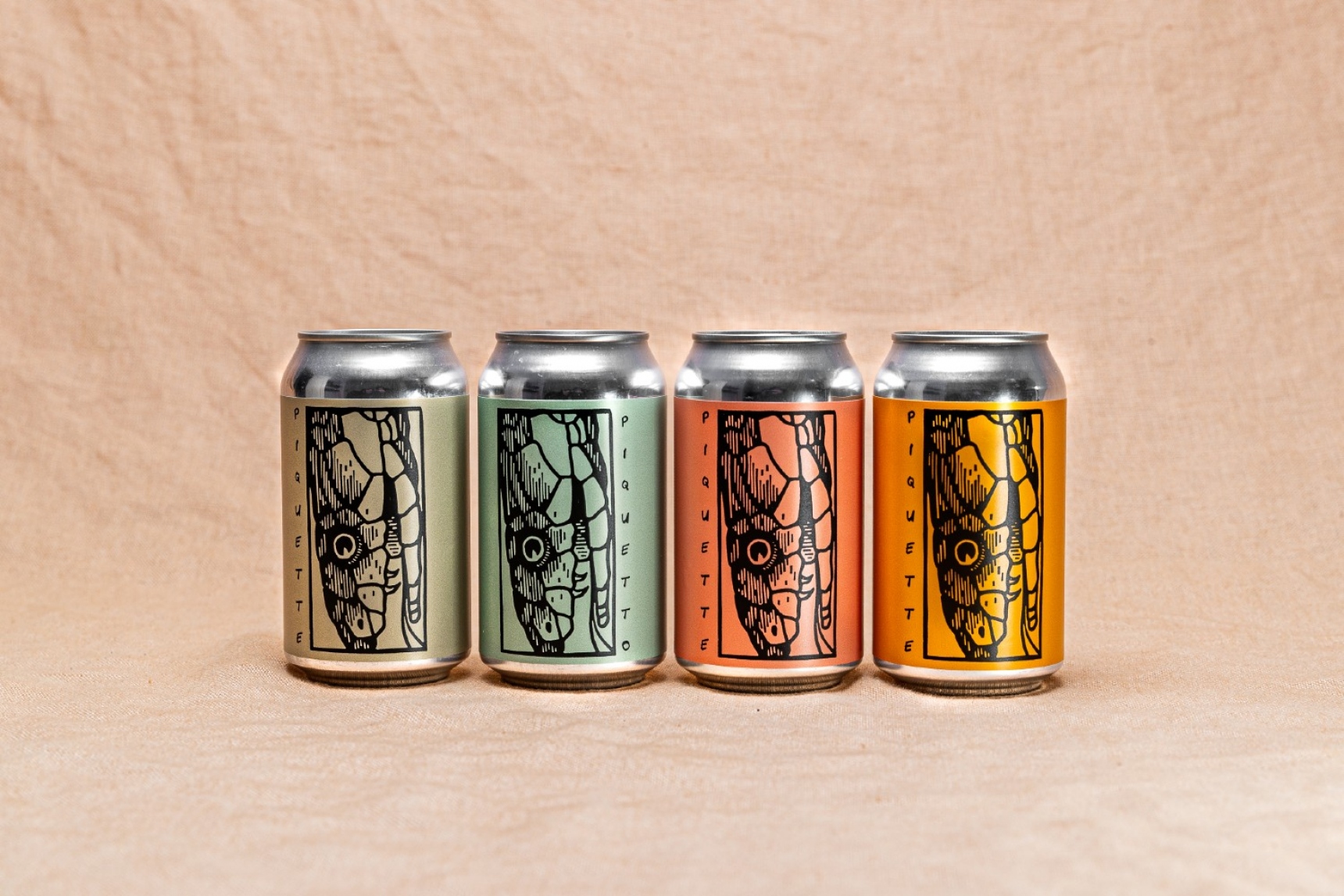 Lower in alcohol, lower in cost, a great example of upcycling: piquette is taking Melbourne’s picnic rugs by storm. What is it, how do you pronounce it, and why would you want to drink it? Claire Adey has the lowdown.

Is piquette the next big thing? If you follow wine trends, you might be familiar with pét-nats – pétillant-natural wines, spritzy, often unusual quaffers that are like Champagne’s country cousin. Piquette, in turn, could be called a cousin to pét-nat, a fizzy, low ABV, affordable drink that’s perfect for the upcoming park-wine season.

Piquette – it’s pronounced “pick-ett”, and rhymes more with “briquette” than “Scott Pickett” – is made by taking the skins and pulp of grapes that have been pressed for wine, rehydrating them with water, adding a small amount of sugar and leaving the mix to ferment. It’s been around since at least the 19th century, and was known to be a popular drink for the vineyard workers of the day in France – cheap, easy and quick to produce.

Despite that deceptively simple recipe – just add water to winemaking leftovers – and the rough-and-ready connotations of its roots, piquette in its modern, Australian form is typically light, spritzy and fresh. It's easy to like, even easier to drink, and plenty of interesting local versions are now popping up in bottle-shops around the country.

What do piquettes taste like exactly? While there’s a great variety to the category, it’s worth knowing before you dive in that they often don’t taste like traditional wines. Many piquettes’ tasting notes seem more reminiscent of, say, wild-fermented beer than traditional sparkling wine, with words like “tart”, “fruity”, “acidic”, “savoury” and “light” being common among them. You get some of the flavour from the original wine but the result is a softly sparkling, more delicate drop. They typically land somewhere between four and eight percent alcohol, too, making them closer to (strong) beer in strength than to most wines, which clock in around 13 or 14 per cent.

If a glance at the shelves of your local independent wine shop is any guide, winemakers and drinkers have a growing thirst these lo-fi styles. They’re fun, they’re often less expensive, and they put the focus squarely on wine as a drink to enjoy right now with friends rather than cellaring away for some far-off date in the future. With the market appearing primed to experiment with things off the beaten track, it seems piquette’s moment has arrived.

“Our piquette started out as a necessity,” says JonJo McEvoy of Fin Wines in the Yarra Valley. “We needed a ‘working’ drink, something for flicking back on long bottling days or after pruning in the vineyard. A drink for us! Since then we’ve experimented with making piquette out of every piece of fruit that comes into the winery.”

Fin has now released four different varieties of piquette: viognier, vermentino, sauvignon blanc with plums, and prosecco with finger lime. Made using predominantly Victorian fruit, they’re put into cans rather than bottles for maximum freshness and portability, making them the perfect picnic companion, portable and thirst-quenching.

While the Fin team likes to play around with adding other fruits to the mix in their piquette, if you’d like to try one that’s made simply with grapes, check out Gippsland producer Bandicoot Run. Their piquette is made using a single variety, sauvignon blanc, that is lightly stomped by foot (yes, actual human feet) to extract its remaining sugar. Designed to be thirst-quenching and no-fuss, it’s the perfect pairing for chicken and chips in the park.

Macedon winemakers Defialy make one of the most talked-about piquettes in Victoria. They describe themselves as a hand-made and no-tech operation, which is also a perfect description of making piquette. But no-tech doesn't always mean simple, and sometimes it can seem as if the team at Defialy are making things as hard as possible for themselves. Micah Hewitt started making wine as a side-hustle while he was working full-time as the operations manager for a meat wholesaler. With his piquette, he set out to make an unpretentious, approachable and fun drop that was still interesting enough to keep him engaged in its production.

Defaily’s piquette is made from the skins of fiano and pecorino grapes that are wild fermented (meaning natural yeasts do the work in fermenting the wine rather than yeasts added by the winemaker). Hewitt adds shiraz and carménère skins at end of fermentation to give the juice its cherried-hue and then it’s pressed for a third time with vermentino skins. This skins-on-skins-on-skins, triple-fermentation process gives the final product all the complexity of a traditional wine without the high alcohol or tannins. It’s very, very drinkable.

Right now producers across Australia are making piquettes (here’s looking at you BK Wines, Lucy M and Vino Volta) and Victoria is fielding some stellar options. Landing lower in alcohol and price than traditional wines and scoring high on the drinkability scale, not to mention the upcycling factor, piquette has all the signs of being the drink for summer. 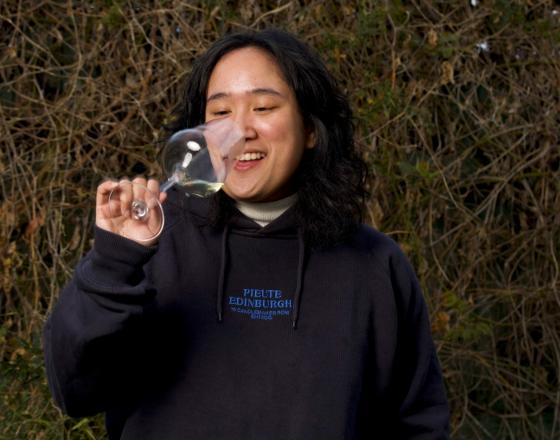 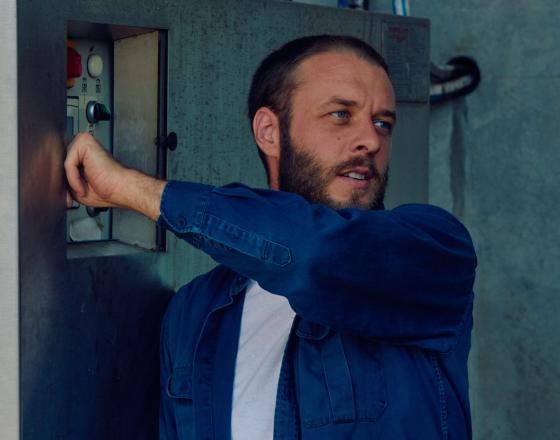 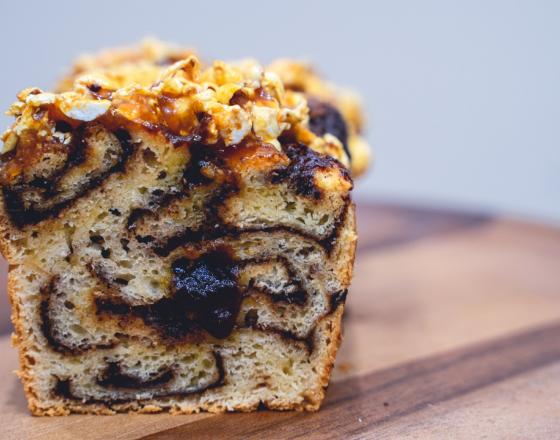 Thing or Not A Thing: Babka