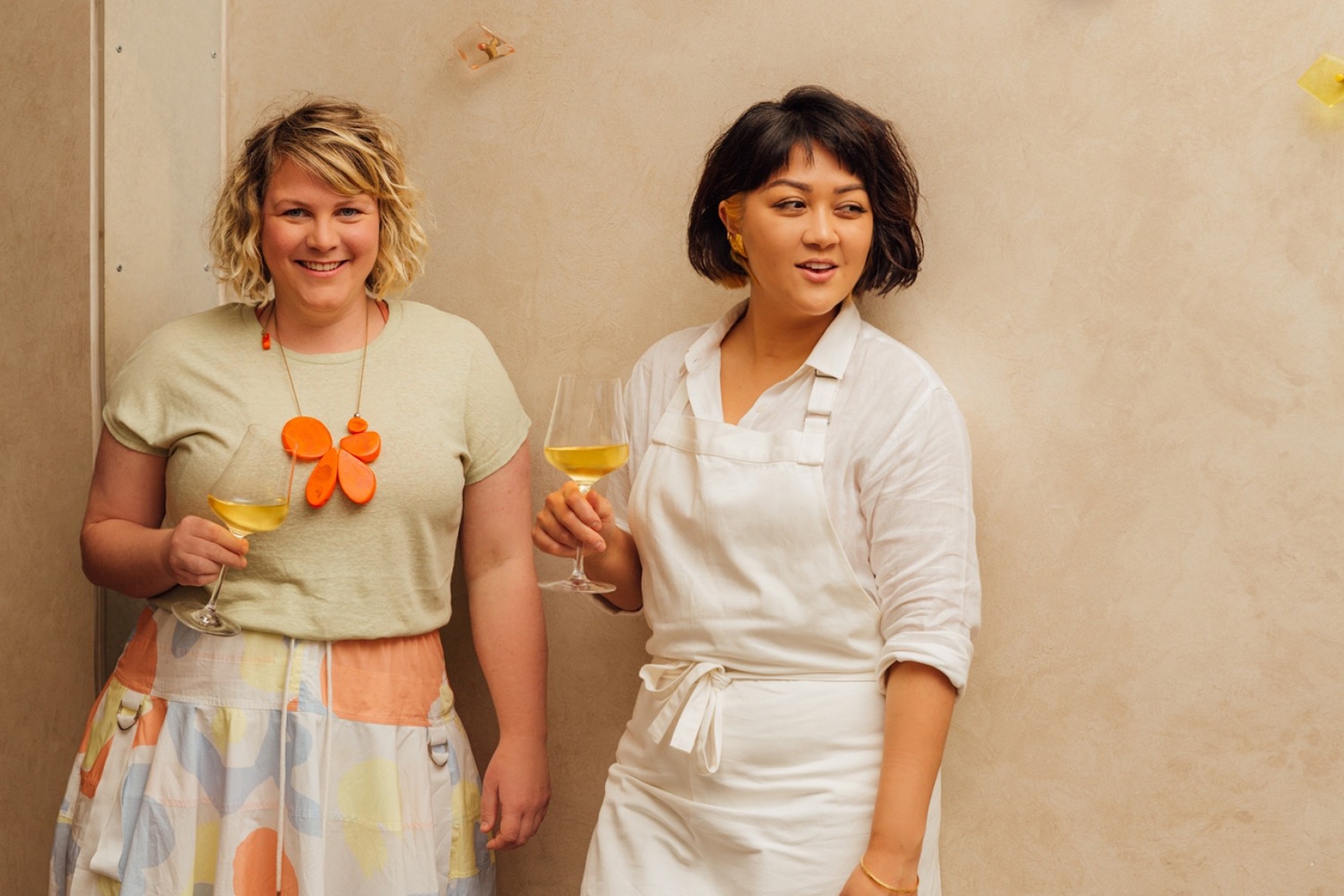 A great result for the state, even in the midst of its most challenging time.

Victorian venues and talent have made a splash in the nominations for the Gourmet Traveller awards announced this week. With nine of the 34 nominations going to Victorian talent, the state represents nearly a third of the shortlisted talent pool in one of the very few national restaurant awards. It’d be recognition worth celebrating at any time, but over a period when Victorian venues, and those in Melbourne in particular, have traded under the toughest conditions in living memory, it’s really something to savour.

"It is testament to both the creativity and resilience of the industry that new venues have continued to open since March last year, offering new and exceptional experiences," says the magazine’s editor, Joanna Hunkin. "Lockdowns may pause physical progress but, time has proven, they can spark even brighter, bolder plans."

The Victorian nominees span a variety of categories. Two CBD powerhouses are among those vying for the title of Best New Restaurant: Aru (the "dazzlingly original" sibling to Sunda) and Andrew McConnell’s "instant classic", Gimlet, while Fitzroy North’s Public Wine Shop is in the running for Best Wine Bar, bringing together Campbell Burton's drinks-smarts and Ali Currey-Voumard’s "philosophically aligned food in a bare bones kitchen".

Brunswick East’s Etta picked up two nominations, with chef Rosheen Kaul in the running for Best New Talent thanks to her "subtle, clever and – best of all – delicious" food (alongside Jung Eun Chae, who was acknowledged for the "ﬁnely hewn, exquisite stuff" of Chae), and owner Hannah Green up for Restaurant Personality of the Year.

Green faces stiff competition in her category from not one but two other Melbourne front-of-house heroes: Carlo Grossi, who not only has hospitality in his blood, but is "also bloody good at his job", Jason Lui, the "the charming, impeccably groomed" force keeping Flower Drum "as relevant as ever".

Finally, Beechworth’s Provenance and Ballarat’s Underbar make the case for the regions in Best Destination Dining. The GT judges singled out Underbar for "an intimate, intricate experience that resonates long after the final bite," while Provenance was praised for its "constant evolution".

Whatever the final outcome of the awards, the individuals and venues representing Victoria in this year’s awards nominations make a great case for the diversity, strength and innovation of the state’s hospitality scene. Our congratulations go to everyone nominated.

The winners of the Gourmet Traveller Restaurant Awards will be announced on 24 October. For details of all the nominees, see the October issue of the magazine or visit gourmettraveller.com.au. 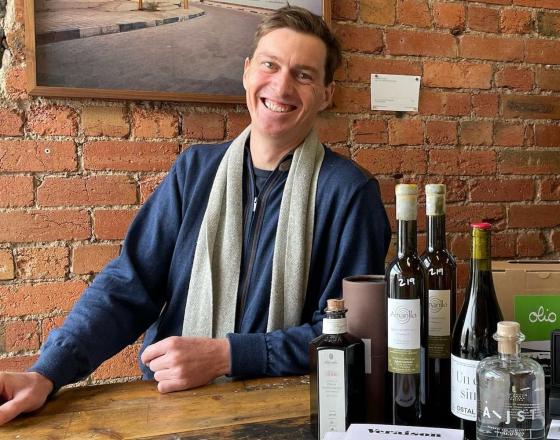 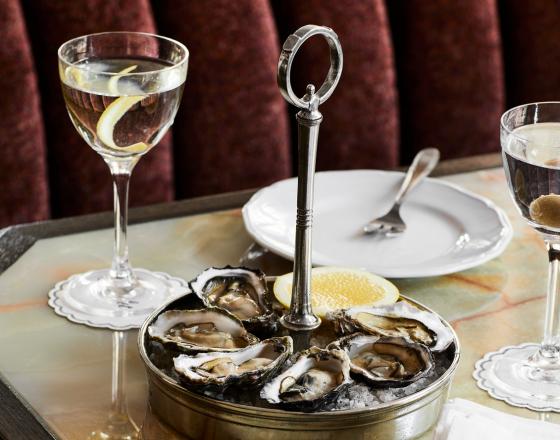 What to order at Etta