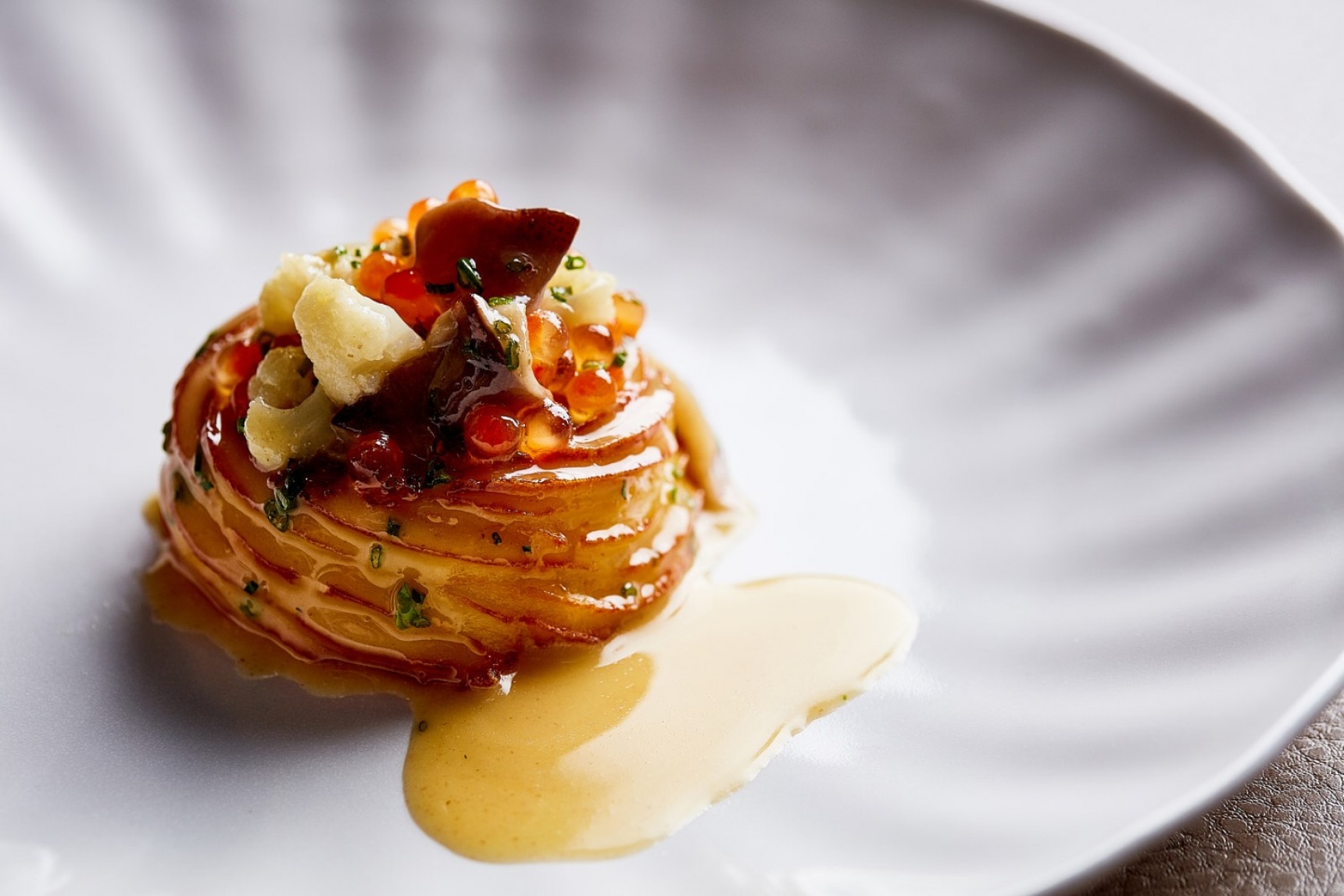 Four of our state’s most respected chefs will be taking tennis-goers on a tour of four distinct culinary regions, with special tasting menus to kick off the Australian Open.

The highly anticipated Australian Open Chef Series has been revealed for 2021 – and the spotlight is squarely on Victoria. Four top chefs from four of the state’s premier food and wine regions will be taking over the Glasshouse when the tournament kicks off on 8 February.

The Yarra Valley, High Country, Mornington Peninsula and East Gippsland will be represented by Jo Barrett, Michael Ryan, Phil Wood and Mark Briggs, with each chef sharing dishes that reflect the region where they work and a focus on local, sustainable produce at their restaurants.

Mark Briggs of Sardine kicks things off with a menu that’s set to excite seafood lovers. Using the best catch from the ocean and the waterways surrounding his East Gippsland restaurant, Briggs will be cooking dishes such as Lakes Entrance octopus with pickled samphire and smoked potato from Thorpdale.

From Beechworth, Michael Ryan takes the baton to present a showcase of the Japanese techniques and Australian flavours that have won him kudos in his 12 years at the helm of Provenance. His menu will include aged duck breast from Great Ocean Ducks, paired with pickled cherry and beetroot.

Then on the first weekend of the tournament, Jo Barrett is on the pans, bringing the flavours of the Yarra Valley, where she spent the last five years creating elevated tasting menus at Oakridge anchored by sustainable sourcing. While her current focus is on Joost Bakker’s latest Greenhouse project in Federation Square, Barrett’s deep knowledge of the producers of the Yarra and commitment to low-waste cooking will be on show at the Chef Series as she prepares the likes of a summer tart loaded with zucchini and fromage blanc.

Pt Leo Estate and Laura chef Phil Wood will end the series with a taste of the Mornington Peninsula, delivered in his self-assured style that mixes European, Asian and Australian influences. His signature dish, the potato duchess, featuring shiitake, cauliflower and salmon roe atop a tower of twice-cooked potato, will be there along with three other Wood classics.

Each menu will be served degustation-style with matched wines, with each chef taking over the kitchen for two nights only. Sounds like an ace opportunity not to be missed.

AO Chef Series, 8-15 February, from 4.30pm each day at The Glasshouse in the AO Dining Precinct. Tickets start at $380, including four courses and matched wines, and can only be purchased in conjunction with a ticket to the tennis. Book online or by phone: 0421 908 546.