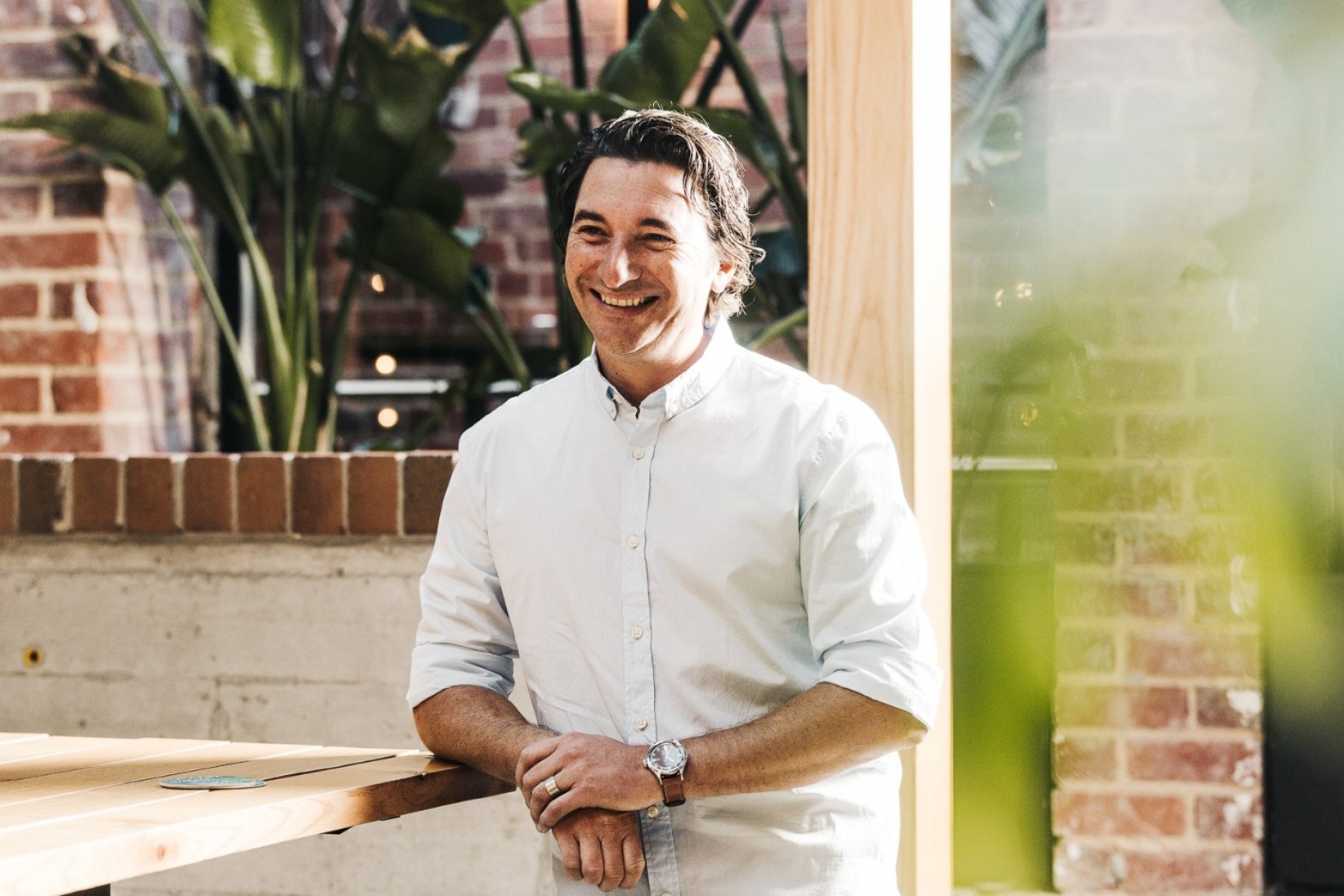 Matt Skinner wants everyone to love wine. A sommelier with a strong belief that enjoying wine is your right rather than your privilege, he’s spent more than 20 years devoted to the cause through his work in restaurants, bottle shops and as a wine writer. In 1996, Matt helped set up and manage Melbourne's Prince Wine Store before relocating to London in 2002 to help establish Fifteen Restaurant with Jamie Oliver and Tobie Puttock. Since returning to Australia, Matt has worked closely with the renowned Van Haandel Group, Coles Liquor and Jetstar. Matt was named Best Young International Wine Writer of 2012 by Italy's Grande Cru d'Italia, has been short-listed for The International Wine & Spirit Competition’s International Communicator of the Year award three times, and was recipient of the coveted Negociants Working with Wine Fellowship in 2000. Right now, he stays busy looking after the wine lists for Sand Hill Road’s venues, bringing good wine to the regulars at Richmond Club Hotel, Garden State Hotel and the Hotel Esplanade, among others.

The last three delicious things I drank were:

Oakridge’s 864 Funder & Diamond Drive Block chardonnay of 2017. As a longtime fan of Oakridge and winemaker Dave Bicknell, it was great to finally taste how insanely good this is. Having now won a swag of awards, it’s no longer that easy to find, but absolutely worth the hunt.

Kevin Peters, who looks after all things spirits and cocktails at Sand Hill Road, is forever asking me to try new cocktails – and nearly always before 10am. Uncharacteristically, he recently gave me a non-alcoholic cocktail made by the team at NON, a new Melbourne outfit making exciting non-alcoholic drinks. It was made with NON 2 Toasted Cinnamon and Yuzu, which is bittersweet, a little bit salty and utterly delicious. The non-alcoholic market is becoming increasingly important in our trade and I love what these guys are doing.

Last but definitely not least, there was a Four Pillars Gin Martini at French Saloon to kick off a long lunch with a couple of mates recently. Weeks later, I’m still thinking about it.

As far as I’m concerned, the defining place to get a drink in Melbourne is St Kilda because along with its incredible community of people, St Kilda is home to so many Melbourne hospitality institutions: The Espy, Stokehouse, The Prince, Di Stasio and Cicciolina are all close to my heart. I’ve been lucky enough to work on and off in the suburb for the past two decades; first on the 1996 redevelopment of The Prince of Wales Hotel, where I managed the original Prince Wine Store, then at Stokehouse for a few years and, most recently, with the redevelopment of Hotel Esplanade as part of my role with Sand Hill Road.

If I were to choose a Victorian drink purely on the strength of its label, I’d go for an ice-cold can of Melbourne Bitter. I’m conscious that Victoria is currently home to so many brilliant craft brewers but from backyard barbecues to weddings, this beer has been a bit of a constant throughout my life. When I lived overseas, it was one of a handful of things I longed for from home, along with Vegemite and the Hawthorn Football Club. It’s rare to open my fridge and not find a six-pack of Melbourne Bitter in there.

The Victorian spirit I’m digging the most right now is Four Pillars Sticky Carpet Gin, a collaboration between Sand Hill Road and Four Pillars that pays homage to the once-infamous floors of The Espy. Locally roasted dark stout, honey, roasted barley and cascade hops are added to the base recipe to give it that pub aroma and flavour. Our cocktail man Kevin has just thrown a Sticky Carpet Gin and Pineapple Tonic on The Espy’s menu. Gin aside, it uses house-made tonic and this incredible roasted pineapple syrup that Kev has developed with The Espy’s chef, Ash Hicks.

When someone hands me a wine list in a restaurant, I do my best to stick to the time limit my wife sets me. I love looking at other people’s wine lists, especially in a city like Melbourne. The evolution of wine culture here over the past 25 years has been nothing short of mind-blowing.

There’s no better value in a bottle-shop in this state than Hoddles Creek Estate and Wickhams Road. Both labels are made by Franco D’Anna in the Yarra Valley who, together with his brothers Anthony and Stef, has an incredible ability to understand that often tricky relationship between quality, value for money and producing the kind of wines people want to drink.

For me, the most inspiring person in the Victorian drinks world is Philip Rich. In a city blessed with an above-average number of great wine people, Philip has – and continues to have – a massive impact on what this city drinks and how it thinks about wine. Through his work in retail, restaurants, writing and the wine show circuit over the last 25 years, Philip has been responsible for training, mentoring and inspiring a huge number of people, many who have gone on to train and inspire a whole new generation of wine folk themselves. His wine knowledge is encyclopaedic, and he is easily one of the best tasters I’ve had the privilege of working with.

Taste Matt’s handiwork on the wine lists at Hotel Esplanade (11 The Esplanade, St Kilda), Garden State Hotel (101 Flinders La, Melbourne) or one of the Sand Hill Road group’s many other venues around town. sandhillroad.com.au 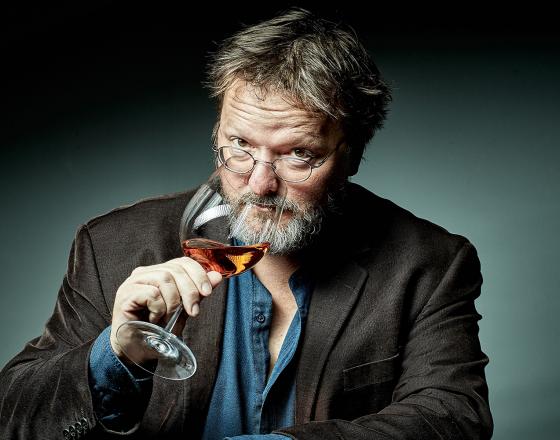